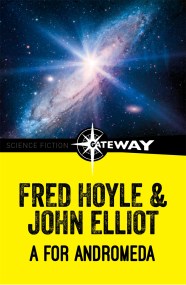 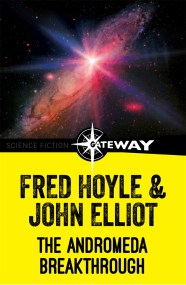 Kidnapped by Intel, John Fleming and Andromeda - the artificially constructed human - are brought to Azaran, a small Middle Eastern country, where a duplicate… 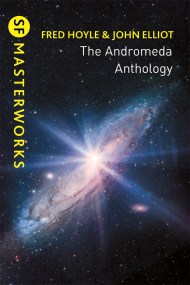