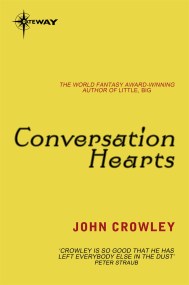 John Crowley evokes, with absolute precision, the ordinary-and not so ordinary-moments that reflect and illuminate the essential nature of family life. Moving gracefully back and… 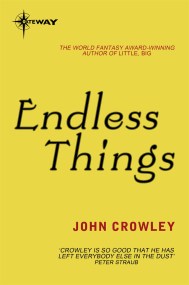 Endless Things is the fourth and final installment in Crowley's Aegypt sequence. Spanning three centuries, and weaving together the stories of Renaissance magician John Dee,… 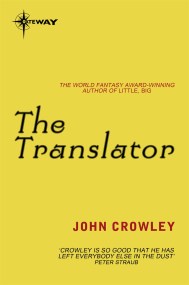 The Translator tells of the relationship between an exiled Russian poet and his American translator during the Cuban missile crisis, a time when a writer's… 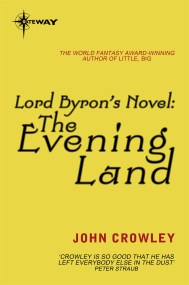 One of our most accomplished literary artists, John Crowley imagines the novel the haunted Romantic poet Lord Byron never penned...but very well might have. Saved… 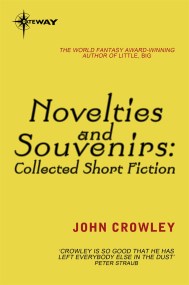 Courage and achievement are celebrated and questioned, paradoxes examined, and human frailty appreciated in fifteen tales, at once lyrical and provocative, ranging fromthe fantastic to… 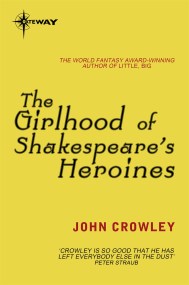 The Girlhood of Shakespeare's Heroines

The Girlhood of Shakespeare's Heroines is a moving meditation on the things that endure in the face of implacable circumstance: art, love, freedom, the persistence… 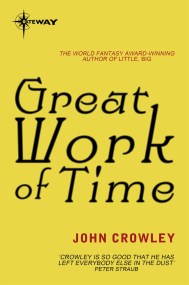 His name is Caspar Last, and this is the unique chronicle of the vacation he took from the twentieth century. It begins - or does… 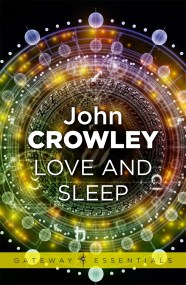 Once the world was not as it has since become. Once it worked in a way different from the way it works now... Pierce Moffett… 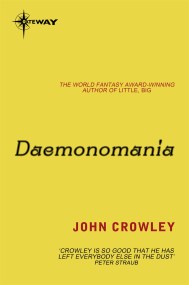 For the people in this novel, the concerns of everyday life are beginning to transmute into the extraordinary and to reveal the forces, dark and… 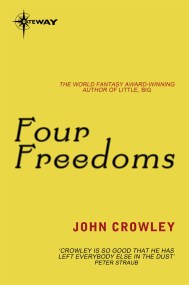 In the early years of the 1940s, as the nation's young men ship off to combat, a city springs up, seemingly overnight in the fields… 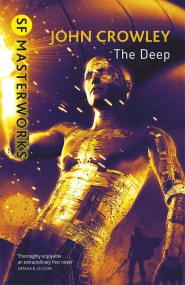 For many generations the Just have been at war with the Protectors. In their strange world, supported by a huge pillar poised in the vast… 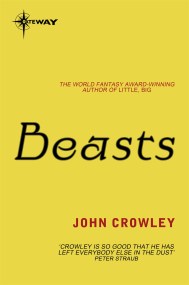 Painter is a leo - part man, part lion - the result of one of man's genetic experiments, a powerful, beautiful, enigmatic creature deemed a… 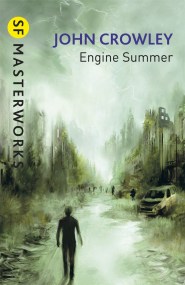 In the drowsy tranquility of Little Belaire, the Truthful Speakers lead lives of peaceful self-sufficiency ignoring the depopulated wilderness beyond their narrow borders. It is…