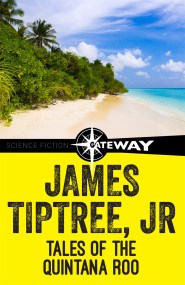 Tales of the Quintana Roo

During the late 1970s, Tiptree lived for months on the eerie windswept shore of the Yucatan, and the true protagonist of this book is neither… 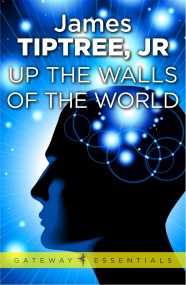 A secret US navy research project is founded to investigate the existence of paranormal powers, bringing together a variety of men and women who have… 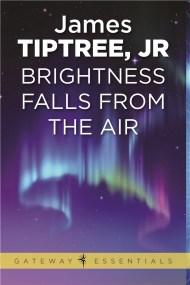 Sixteen humans have come together on Damien, a distant world where once, dreams were stolen and atrocities took place. They have gathered to view the… 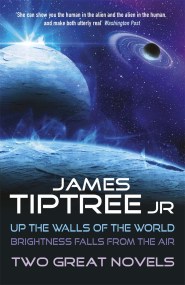 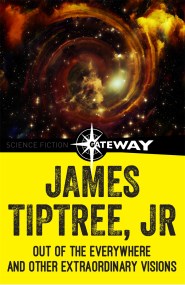 Out of the Everywhere and Other Extraordinary Visions 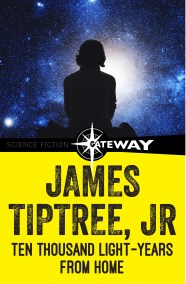 A collection of worlds of wit and wonder, including: "AND I AWOKE AND FOUND ME HERE ON THE COLD HILL'S SIDE" - Man seeks to… 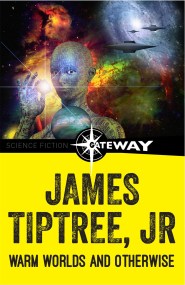 Warm Worlds and Otherwise contains the following stories: All the Kinds of Yes The Milk of Paradise And I Have Come upon This Place by… 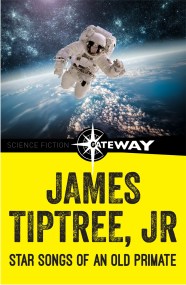 A marvelous medley of Tiptree's best, including: "YOUR HAPLOID HEART" - When Ian Suitlov and Pax Patton landed on Esthaa to check for humans, the… 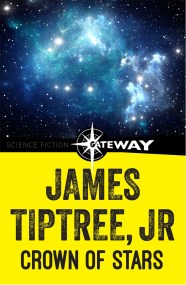 A race of octopoid aliens visits earth to restore man's dying beliefs, with spaceships containing the very Gods themselves. In the future the rich are… 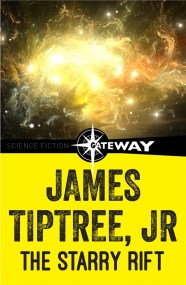 These are the heroes of the Starry Rift, a dark river of night that flows between the arms of our galaxy: a headstrong teenaged runaway… 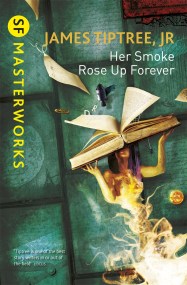 For a decade Alice Sheldon produced an extraordinary body of work under the pseudonym James Tiptree Jr, until her identity was exposed in 1977. HER…