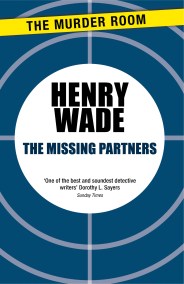 Cousins James and Charles Morden run a shipping company in Liverpool that is, in the wake of the Great War, struggling. It appears there have… 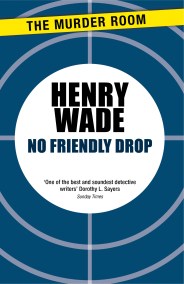 At first it seems that Lord Henry Grayle has taken an overdose of sleeping medicine, but the autopsy reveals a tiny amount of scopolamine along… 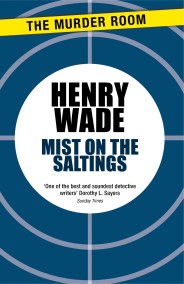 Mist on the Saltings

Hilary and John Pansel have muddled along in their cottage in the small community of Bryde-by-the-Sea for ten years, hopeful that John's paintings will ignite… 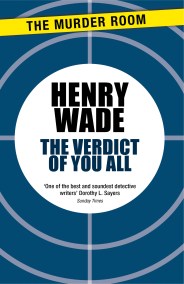 The Verdict of You All

Geoffrey Hastings is doing very well for himself: having survived the Great War, he is not only working for wealthy financier Sir John Smethurst but… 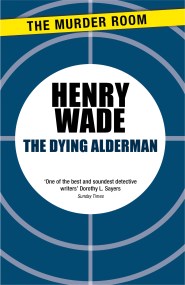 At a meeting of Quenborough Borough Council, the Mayor, Sir John Assington, is accused by Alderman Trant of wasting money and turning a blind eye… 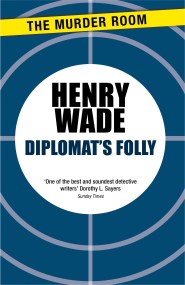 Aylwin Hundrych is a diplomat with political aspirations, who was once involved with a French girl, Antoinette, with whom he unwittingly shared details about a… 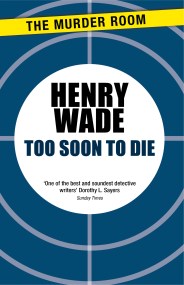 Too Soon to Die

Colonel Jerrod has just six months to live, but he needs a year if he is to save Brackton, the family estate, from crippling death… 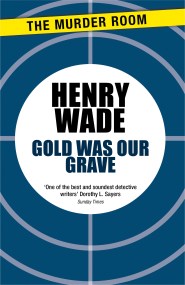 Gold Was Our Grave

Hector Berrenton returns home from hospital after a serious car accident to find a terse note: San Podino. This is yours. Fallon next. Suspecting Berrenton's… 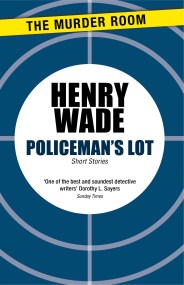 A baker's dozen of stories from the Golden Age master of the police procedural: seven from the casebook of Detective Inspector John Poole, whose brilliant… 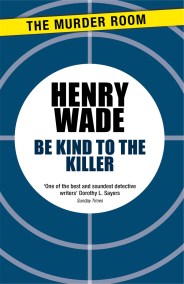 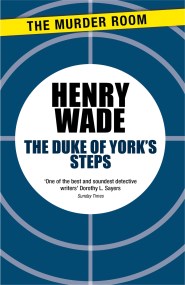 A wealthy banker, Sir Garth Fratten, dies suddenly from an aneurysm on the Duke of York's Steps. His doctor is satisfied that a mild shock… 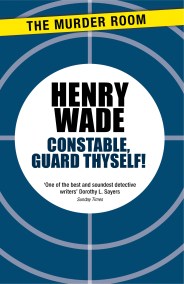 Two threats from a newly released convict - a poacher framed on a murder charge - put Captain Scole, Chief Constable of Brodshire, on his… 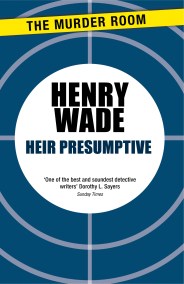 Eustace Hendel, head of the younger branch of a rich and titled family, suddenly realises that, as the result of a holiday accident, the question… 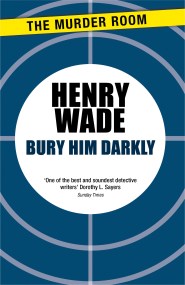 The night watchman at Hallams, the long-established Bond Street jewellers, is found dead with his head battered in, and a number of display cases have… 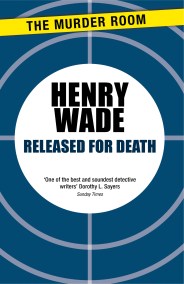 Two men in Hadestone Prison are approaching the end of their sentences for burglary and assault. James Carson is well educated but brutal; Toddy Shaw… 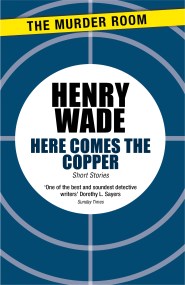 PC John Bragg is young and full of ambition, and with his eye on making Superintendent one day, he squares up to each case that… 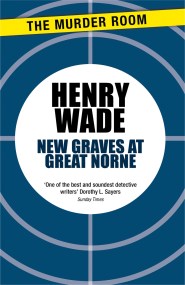 Great Norne is a small harbour town in East Anglia that once flourished with trade. Now the quiet community is being terrorised by a series… 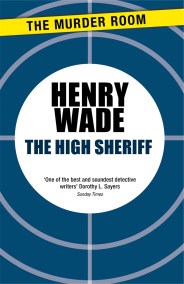 Sir Robert D'Arcy, High Sheriff of Brackenshire, harbours a painful memory of what he considers his shameful surrender to the Germans in 1916. Gradually he… 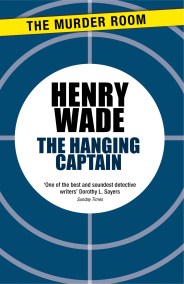 Sir Herbert Sterron is found dead, hanging by the neck from a curtain cord. He had good reason to want to kill himself, so nobody… 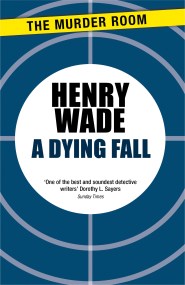 Charles Rathlyn has everything - a benefactress, a rich wife and a comfortable country life. But while riding to hounds one day he takes a… 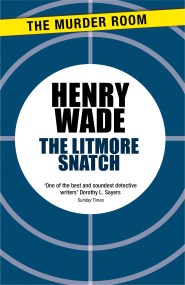 Harborough is a large seaside town on the north-east coast of England, whose local paper, the Harborough Post, mounts a campaign against the city's funfairs.…