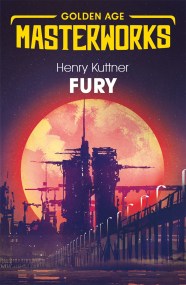 The Earth is long dead, blasted apart, and the human survivors who settled on Venus live in huge citadels beneath the Venusian seas in an… 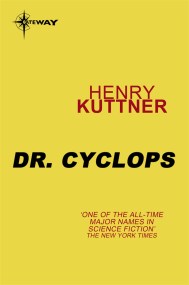 A brilliant scientist learns to reduce humans to Lilliputian size and finds the perfect guinea pigs when three colleagues try to discover his secret. Dr.… 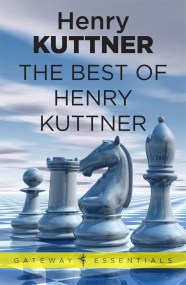 These seventeen classic stories create their own unique galaxy of vain, protective, and murderous robots; devilish angels; and warm and angry aliens. In "Mimsy Were… 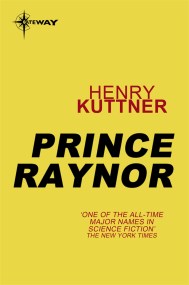 Kuttner's two pulp heroic fantasy stories in the Conan style, "Cursed Be The City" and "The Citadel of Darkness". 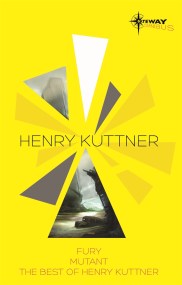 From the vaults of The SF Gateway, the most comprehensive digital library of classic SFF titles ever assembled, comes an ideal introduction to the fantastic… 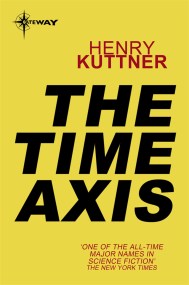 Called to the end of time by a being they knew only as The Face of Ea, four adventurers from the twentieth century faced a… 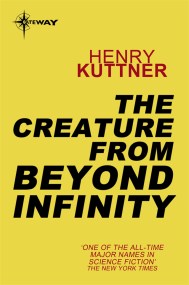 The Creature From Beyond Infinity

Like a great, lethal snake, plague creeps through the galaxies. No conscious entity can halt its progress, and life is slowly draining from planet after… 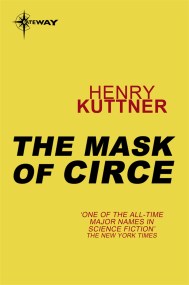 Jay Seward remembered a former life in a land of magic, gods, and goddesses...a time when he was Jason of Iolcus, sailing in the enchanted… 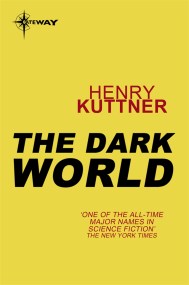 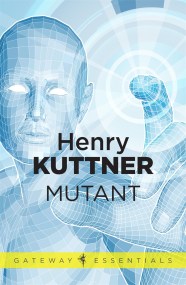 People called them BALDIES! ...a race of mutants, hairless with egg-like skulls and lashless eyes... ...a race hated by normal human beings, who hunted them… 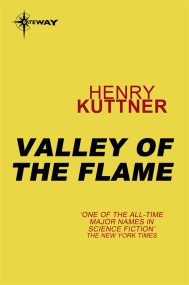 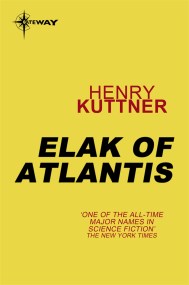 Explore the origins of sword and sorcery with Henry Kuttner's Elak of Atlantis! Published in Weird Tales to satisfy fans of Conan the Barbarian in… 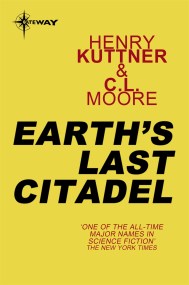 Torn from the Twentieth Century by the super-science of a master being from an alien galaxy, four adventurers find themselves at Carcasilla, EARTH'S LAST CITADEL,… 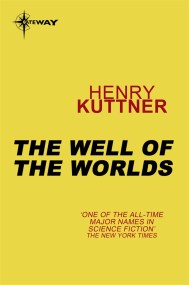 When the curiously exotic millionairess Klai Ford started telling him about ghosts in a uranium mine, Sawyer knew he'd better be ready for anything in… 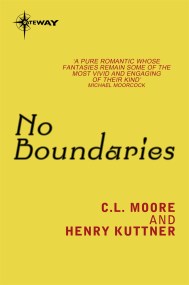