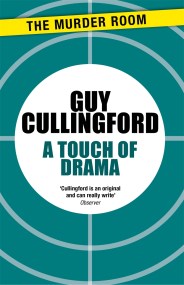 A Touch of Drama

Archie Wayne, successful playwright, could not say what impulse had made him return to the small town of his boyhood. On impulse, he called on… 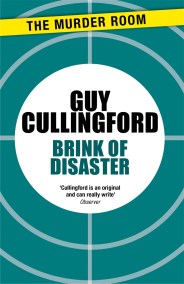 Joyce Cave had her husband, Robert, exactly where she wanted him - in a private gaol with herself, her aunt and her uncle as warders.… 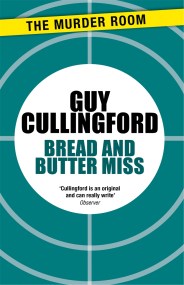 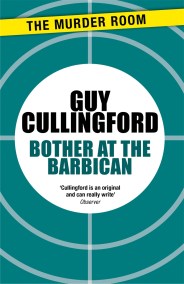 Bother at the Barbican

When Bertha Harris's husband dies she draws comfort from routine and expects the rest of her life to drift by in the same quiet, uneventful… 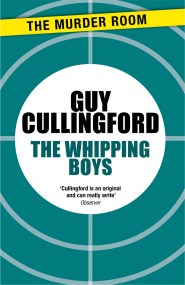 As Miss Maggs made her way nervously home, a clock stuck one, the town's lights were switched off and footsteps sounded behind her. She broke… 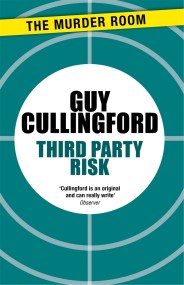 When Dorothy Squirl's speech for the opening of the Fallowfield Fête blew out of her hands, she found herself under the heady influence of an… 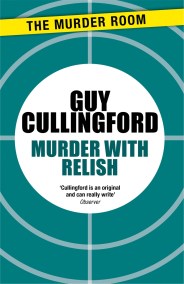 Mrs Bonnet was renowned for the delicacies she concocted in her semi-basement kitchen, but never did she imagine she would serve up murder to her… 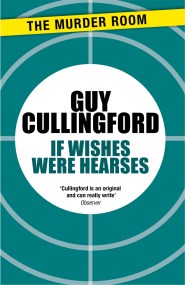 If Wishes Were Hearses

George White, an inoffensive little chemist in East Anglia, finds himself the possessor of a somewhat unusual accomplishment - he only has to wish someone… 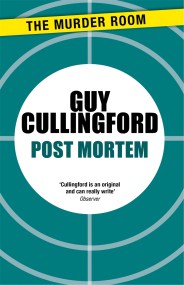 Who killed Gilbert Worth? The official verdict was suicide, but those that knew him best thought he was not the type to take his own… 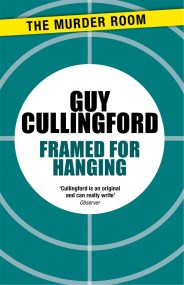 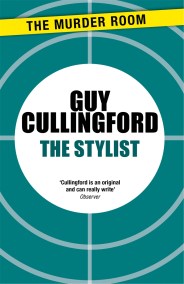 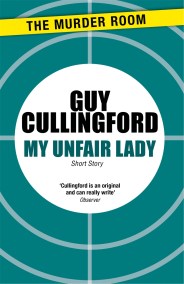 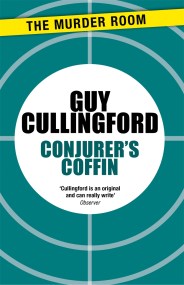 In the cheerful, grubby backstreets of Soho, Jessie Milk finds herself a most unsuitable occupation as a receptionist in a hotel frequented by unsuccessful variety…