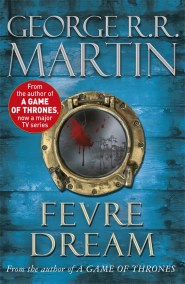 Abner Marsh has had his dearest wish come true - he has built the Fevre Dream, the finest steamship ever to sail the Mississippi. Abner… 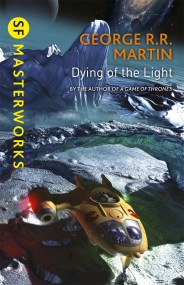 Dying Of The Light

A whisperjewel from Gwen Delvano calls Dirk t'Larien across space and beyond the Tempter's Veil to Worlorn, a dying Festival planet of rock and ice.… 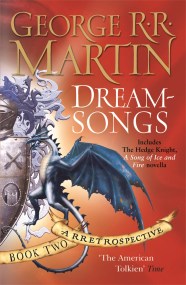 Contains the story 'The Hedge Night' Dreamsongs Book Two is the second part of a massive collection, featuring the very best of George R.R. Martin's…