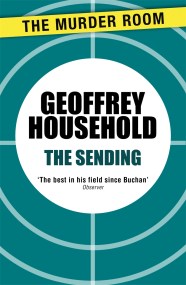 'Geoffrey Household's prose is as clean and spare and unwaveringly efficient as are his plots' Sunday Times On the death of his father, artist and… 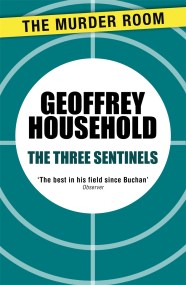 A company-controlled oil town becomes the scene of a layoff and a subsequent boycott led by Rafael Garay, whose wife is killed alongside 17 others… 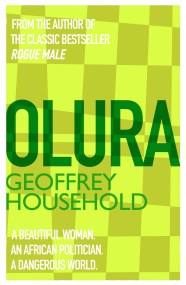 Olura Manoli is a lovely creature, though perhaps a little foolish in her friendship with an African prime minister whom she accompanies to Spain without… 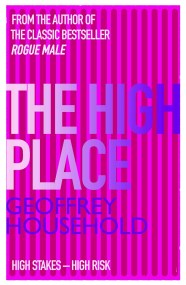 Another superbly crafted Middle Eastern adventure by the author of the classic Rogue Male They called the organisation World Opposition. Its aim was a world… 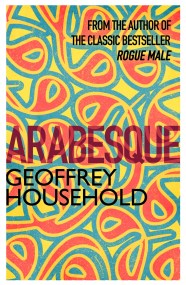 A superb thriller, romance and spy novel from 'The best in his field since Buchan' Observer Arabesque is a love story that takes us to… 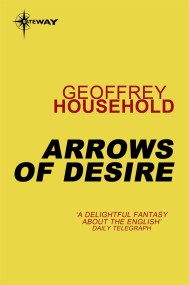 It is 700 years after the age of destruction and London is just a forest. Britain is no longer an independent state but a primitive… 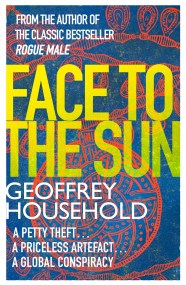 Face to the Sun

By the author of Rogue Male, one of the classic thrillers of the twentieth century. A superb thriller from a 20th century master of the… 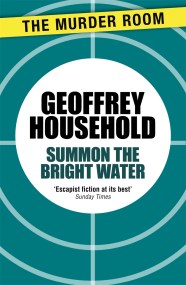 In the Forest of Dean, Pierre Colet joins an esoteric community preparing its members for the collapse of urban civilisation. The experiment is financed by… 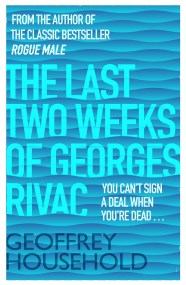 Georges Rivac is in big trouble. His London contact doesn't want his business and has never heard of Rivac's Czech client. And Rivac's chances of… 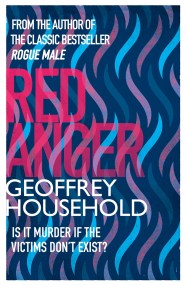 By the author of Rogue Male, one of the classic thrillers of the twentieth century: a bestseller that redefined its genre Guardian Geoffrey Household returns… 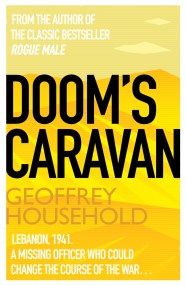 The Middle East. 1941. Captain Oliver Enwin, interpreter for British Intelligence, has gone missing and it is up to one of his fellow officers, the… 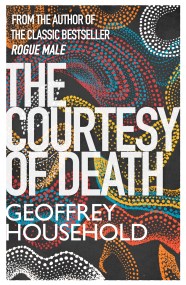 The Courtesy of Death

By the author of Rogue Male, a classic thriller of the twentieth century. 'Household ... helped to develop the suspense story into an art form'…