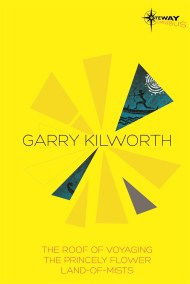 From the vaults of the SF Gateway, the most comprehensive digital library of classic SFF titles ever assembled, comes an ideal introduction to the work… 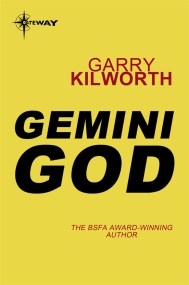 The human race is in decline, is withdrawing into protective city shells. Could contact with civilised aliens revive the probing curiosity once the hallmark of… 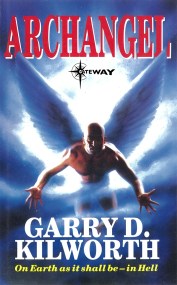 In 1997 an angel fell to Earth. Dave Peters, and his sidekick in the San Francisco police squad, Danny, were right there at the time.… 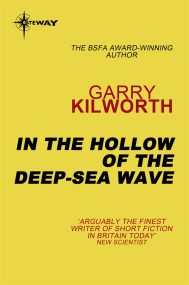 To escape his life in England, John Trencher volunteers to teach schoolchildren on a tropical island. But paradise has its darker, less innocent side, and… 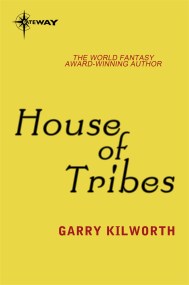 In every mouse's long life, there comes a time when ancestral voices tell him to move on. Pedlar, a yellow-necked mouse, has reached that point.… 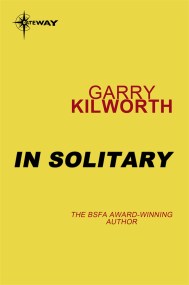 Earth has been under alien domination by strange winged creatures for centuries. They keep the population severely limited and isolated; humans may only meet at… 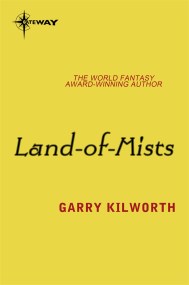 It was always Keito's destiny to lead the Polynesian armies against the Celts and the Picts of the Land-of-Mists. And now the time has come.… 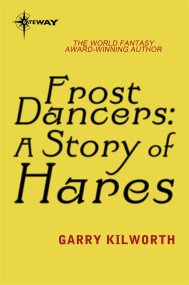 Frost Dancers: A Story of Hares

Amongst the gorse and the heathers of his native highlands, Skelter the mountain hare enjoyed an idyllic life: browsing and gambolling; taking in the superb… 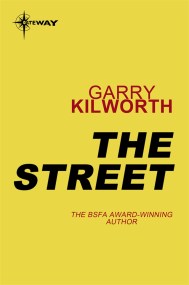 The roads that made up the new Diamond Estate were all named after gems. There was Emerald Avenue, Ruby Close, Garnet Crescent . . .… 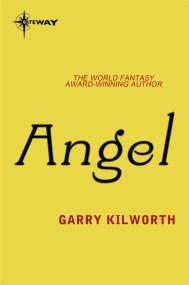 There is a citywide epidemic of arson in San Francisco, and Detective Dave Peters and his partner, Danny, are on the case. But their routine… 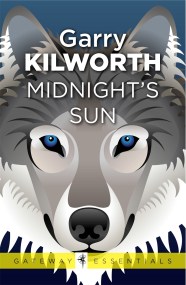 'The wolf Meshiska gave birth to five cubs on the night before full moon. Outside the den a storm was lashing the spruce trees. The… 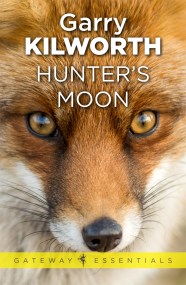 A story of foxes, from O-ha and her six unborn cubs in Trinity Wood to Camio, an American Red Fox far away in his zoo… 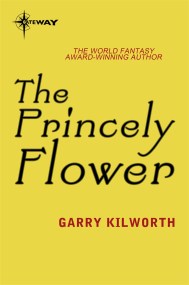 THE EPIC FANTASY OF THE PEOPLE OF THE WIND CONTINUES . . . Kieto's destiny, set in the heavens, is to conquer the Land-of-Mists, the… 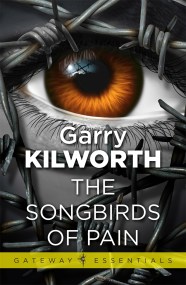 The Songbirds of Pain

Garry Kilworth's first collection shows him to be one of the most original and enjoyable writers in the field. The thirteen stories in The Songbirds… 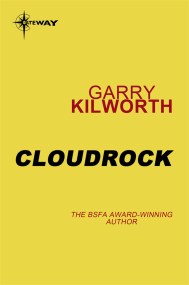 On Cloudrock the penalty for imperfection is death: death by the long fall into the void, through the poisonous mists and gases that rise from… 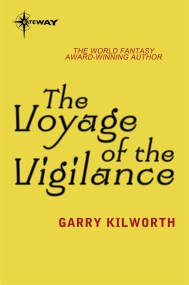 The Voyage of the Vigilance

Woodworld is a lodestone world, a planet with a magnetic field so strong that it can pluck spaceships out of the sky. Which is exactly… 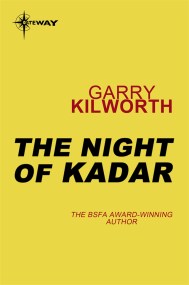 After roving through space for centuries, a starship unburdens its cargo of human embryos on a harsh new world. They quickly grow to maturity in… 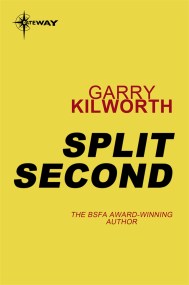 When a young boy, Richard, goes too close to a Wiederhaus Repeater ("greatest archaeological break-through ever. Expose any prehistoric remains to it and it creates,… 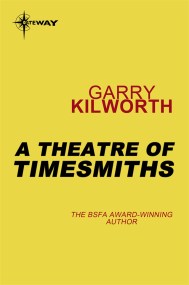 Trapped behind walls of towering ice, First City was a prison from which no one ever escaped. The Trysts ruled with an iron fist: violent… 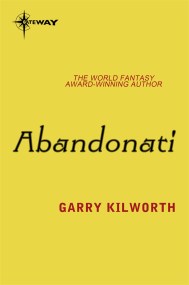 Quasi-SF post-apocalyptic novel of Britain after the rich have abandoned the world to the poor. This humorous fable charts the odyssey of down-and-out Guppy and… 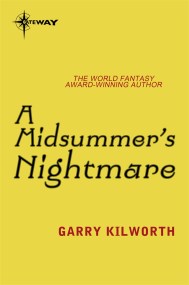 Sherwood Forest, home of Oberon, Titania, Puck, Cobweb, Peaseblossom and the rest of the mob, has been whittled away by urban development. It's time to… 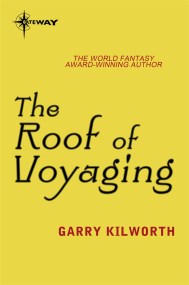 The Roof of Voyaging

When Kupe, one of the great Polynesian voyagers, chases a huge octopus across the ocean, he discovers the strange and mysterious Land of Mists and… 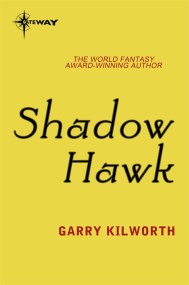 Somewhere, deep in the mighty rainforest, is the Kingdom of the Sun Bear. And there, legend has it, are the seven ancient heads of the… 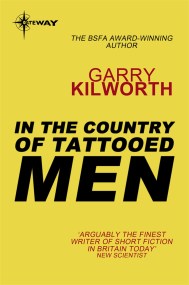 In the Country of Tattooed Men the nights feel hollow and are full of sounds of the jungle: danger is everywhere. Tattoos hide all from…