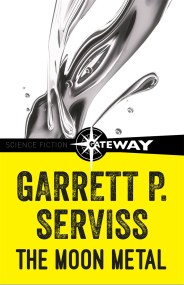 After huge gold deposits were found in Antarctica and gold became common, the world's financial markets went into a tailspin and every currency lost its… 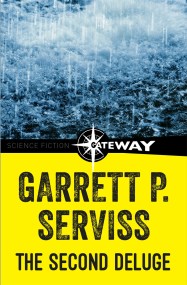 The Earth passes into the Aquas Nebula, resulting in torrents of rain the world over. Only one odd scientist realises what's going to happen and… 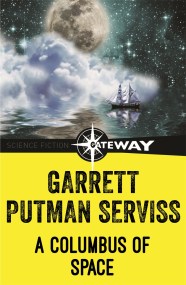 A Columbus of Space

We simply listened in silence; for what could we say? The facts were more eloquent than any words, and called for no commentary. Here we… 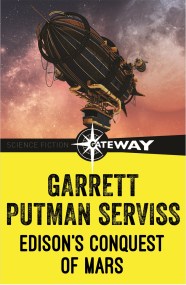 Written as a sequel to Fighters from Mars, an unauthorized and heavily altered version of H. G. Wells's The War of the World, this novel…