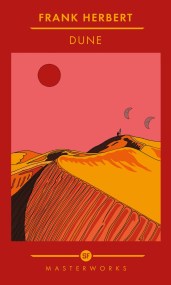 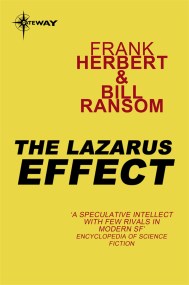 In the Jesus Incident Herbert and Ransom introduced Ship, an artificial intelligence that believed it was God, abandoning its unworthy human cargo on the all-sea… 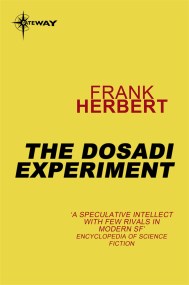 From the author of Dune, the greatest SF novel of all time, comes a stunning evocation of alien cultures In the far future, humans and… 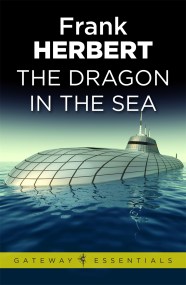 An SF Gateway eBook: bringing the classics to the future. Twenty subtugs had been lost attempting to bring back oil from the undersea fields on… 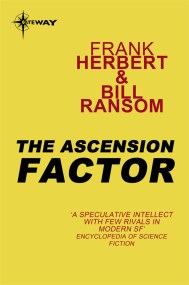 This final book in the "Destination: Void" collaboration between Frank Herbert and Bill Ransom, set twenty-five years after the previous book The Lazarus Effect, concludes… 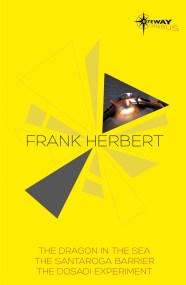 From The SF Gateway, the most comprehensive digital library of classic SFF titles ever assembled, comes an ideal sample introduction to one of the giants… 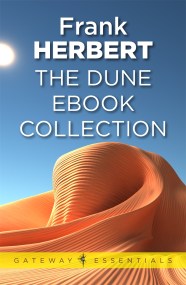 This collection contains Frank Herbert's Dune saga, widely considered to be one of the greatest works of SF in history: Dune Dune Messiah Children of… 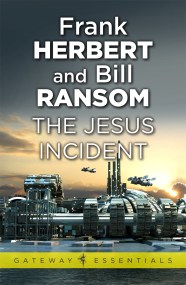 A determined group of colonists are attempting to establish a bridgehead on the planet Pandora, despite the savagery of the native lifeforms, as deadly as… 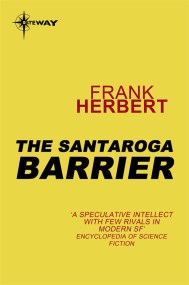 Santaroga seemed to be nothing more than a prosperous farm community. But there was something . . . different . . . about Santaroga. Santaroga… 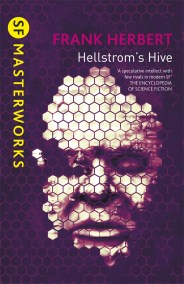 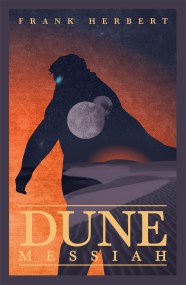 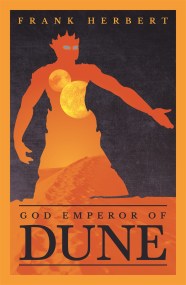 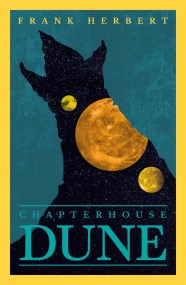 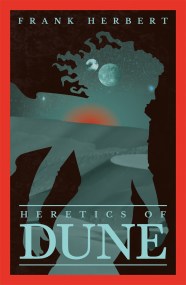