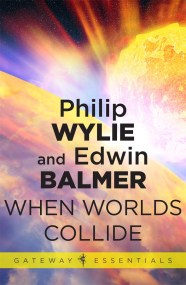 A runaway planet hurtles toward the earth. As it draws near, massive tidal waves, earthquakes, and volcanic eruptions wrack our planet, devastating continents, drowning cities,… 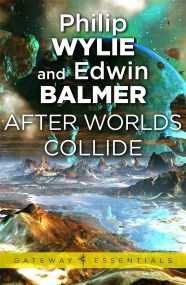 Earth is destroyed in a collision with the rogue planet Bronson Alpha, with about a year of warning enabling a small group of survivors to…