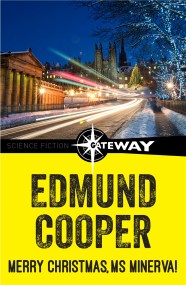 This powerful and horrific novel is set in England in the early part of the 21st century. It tells of the tragic and terrifying events… 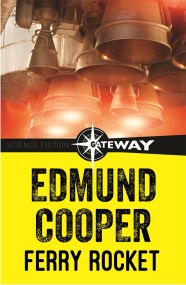 Philip Shane, journalist for the London Sunday Sentinel and undercover agent for the British Government, sets out, at the Prime Minister's request, to investigate the… 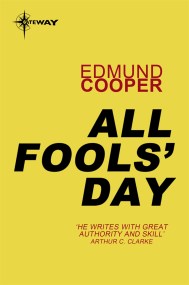 Summer 1971. A marvellous spell of weather, idyllic in its warmth. But new sun-spots had appeared; and with their appearance came a significant increase in… 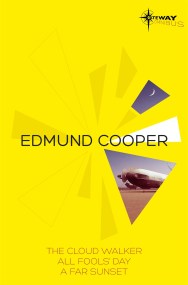 From the SF Gateway, the most comprehensive digital library of classic SFF titles ever assembled, comes an ideal sample introduction to the fantastic work of… 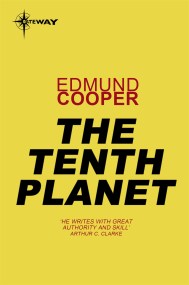 The Dag Hammarskjold takes off from Woomera, Australia for the new human settlement on Mars. Planet Earth is being eaten away by uncontrollable pollution, starvation… 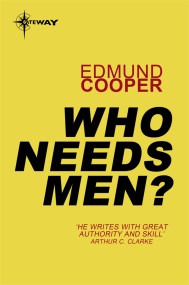 IT WAS EXTERMINATION DAY - THE REMAINING MEN WERE TO BE HUNTED DOWN Rura Alexandra, Madam Exterminator, had recently graduated into a 25th century world… 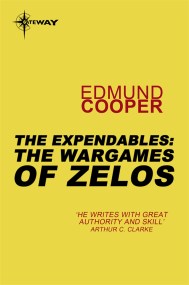 The Expendables: The Wargames of Zelos

Zelos seemed an ideal planet for colonization. Possessing one large continent and numerous archipelagos, it had a climate and vegetation comfortably like that of Earth.… 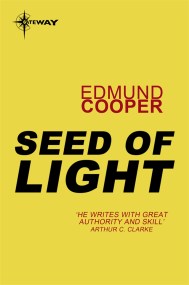 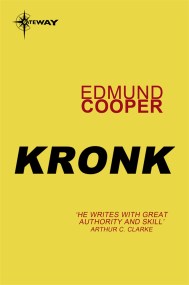 The Day Gabriel Chrome, a failed book sculptor contemplating suicide on the Thames Embankment, stumbled on the suicide bid of the naked Camilla Greylaw, was… 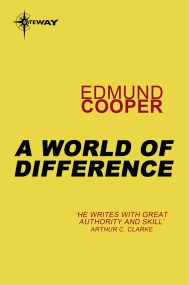 A World of Difference

This collection contains one long novella, 'The Firebird', which some critics regard this as Edmund Cooper's finest work. Two stories were written especially for the… 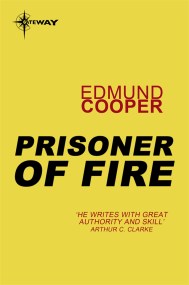 Vanessa Smith looked like any normal seventeen year old girl. But Vanessa wasn't normal at all. She possessed extraordinary telepathic powers - and in the… 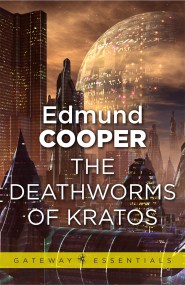 The Expendables: The Deathworms of Kratos

The Expendables were criminals, offered pardons in exchange for exploring alien worlds. But their mission takes them to Kratos, where the local lifeform is giant,… 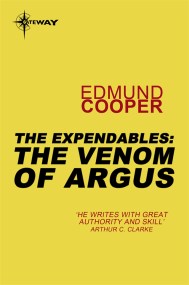 The Expendables: The Venom of Argus

The Expendables had struck it lucky at last. After grappling with the revolting Death Worms of Kratos, the deadly Rings of Tantalus and the weirdly… 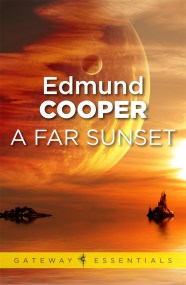 The year is 2032 A.D. The Gloria Mundi, a star ship built and manned by the new United States of Europe, touches down on the… 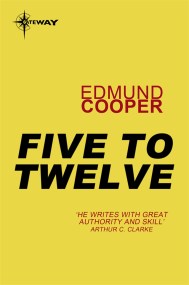 The twenty-first century is drawing to an end. Earth's social structure has undergone a complete reversal - women dominate society and men have been reduced… 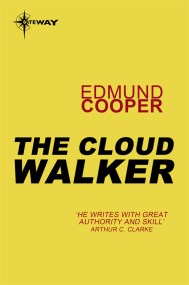 The Civilizations of the First and Second Man have been destroyed by the products of their own technology. Now the world is emerging from a… 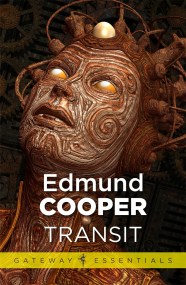 It lay in the grass, tiny and white and burning. He stooped, put out his fingers. And then there was nothing. Nothing but darkness and… 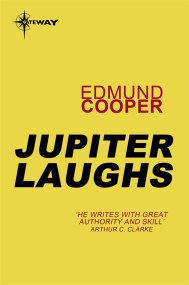 What happened on Judgement Day? Do we have Martian ancestors? Will we blow up the world? In this collection of his best SF stories, Edmund… 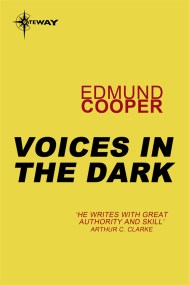 Voices in the Dark

At ten-thirty in the morning the skies over London were clear. Then an arrow formation of five bright points became visible. They appeared to be… 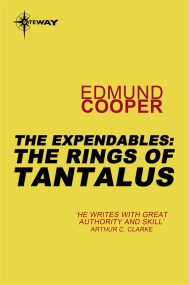 The Expendables: The Rings of Tantalus

First they went to Kratos - and faced the Deathworms. Then they went on to Tantalus and tried to fathom the Rings - which could… 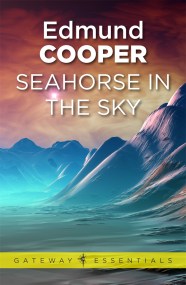 Seahorse in the Sky

At first he though it was all part of some crazy nightmare. But it wasn't. Russell Graheme, M.P. was one of a handful of passengers… 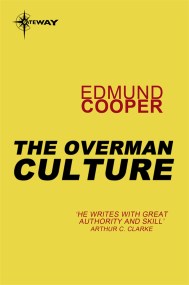 A boy's struggle to grasp the forbidden truth about his world... Michael was quite young when he discovered that some of his playmates bled if… 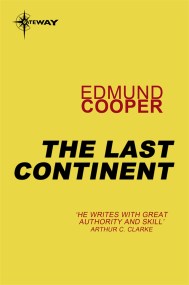 The devastated Earth had only a handful of inhabitants - now even their future was in the balance. The Twenty-Second Century had been and gone… 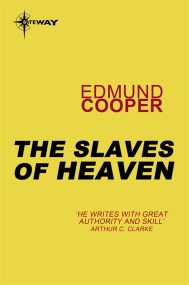 'Welcome to Heaven', said the voice. 'The acquisition programme is entirely for females; but the occasional enterprising male does not displease us.' Berry, Chief of… 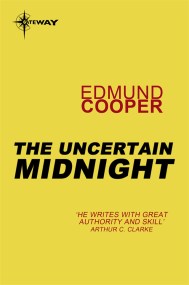 They called him the Survivor - a 20th Century man 'reborn' in 2113. After a devastating atomic holocaust, mankind had now turned to the machine…