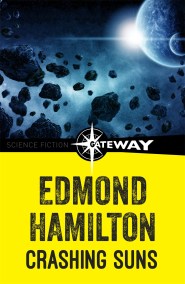 From mighty Canopus, capital of the Federated Stars, to the outer fringes of our great galaxy, the Interstellar Patrol was on the watch. Rogue suns,… 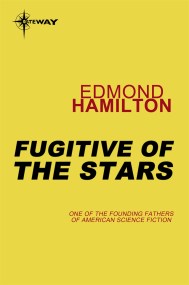 Fugitive of the Stars

Horne, the spaceship's pilot, had been warned. "Don't forget the meteor swarm." And Horne's directional calculations for the Vega Queen's course took that advice into… 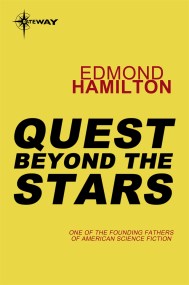 Quest Beyond the Stars

Mercury is slowly dying. Each year its air grows thinner. Each month thousands of broken Mercurians are ordered to leave their planet. They have only… 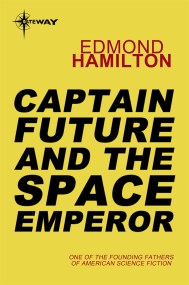 Captain Future and the Space Emperor

President Carthew was in his office when the monster appeared - a giant, hunched creature, bizarrely hideous...The President gaped as a guard appeared in the… 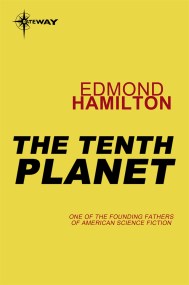 Captain Future meets Captain Future... The two men stood facing each other. One man was tall and impressive. His red hair, his self-assured manner, the… 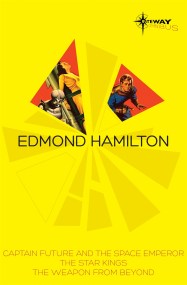 Hamilton was one of space opera's early influencers, alongside 'Doc' Smith and Jack Williamson, and also spent some time at DC Comics, where he wrote… 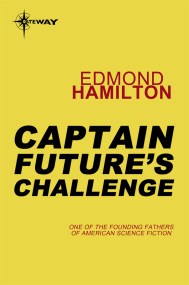 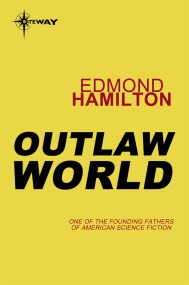 DREAD PERIL FROM BEYOND DEEP SPACE Where are they from and what is their ultimate evil purpose? A band of dread invaders, led by a… 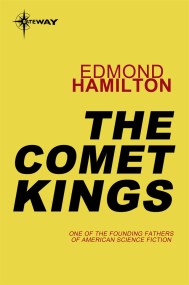 One by one the Solar System's ships were disappearing in mid-space - as if a mighty colossus had grabbed them up and swallowed them whole.… 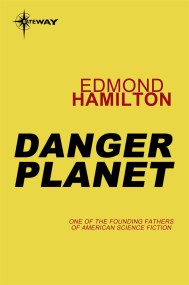 One million years back in the swirling, shrouded past, evil ultra-beings ruled the Planet Roo. Suddenly, unbelievably, they are alive again, threatening the universe with… 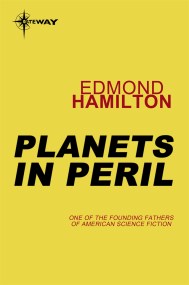 They were the first arrivals from the other side of the cosmos. With the help of the Martian scientist Thrin, they had crossed the whirling… 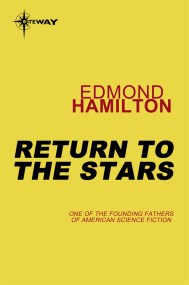 John Gordon, twentieth century Earthman, is torn from his own time to a far distant future - a time when the entire galaxy is inhabited.… 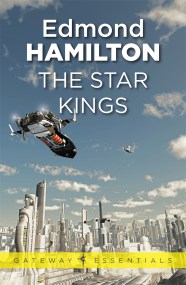 Flung across space and time by the sorcery of super-science, John Gordon exchanges bodies with Zarth Arn, Prince of the Mid-Galactic Empire 2000 centuries in… 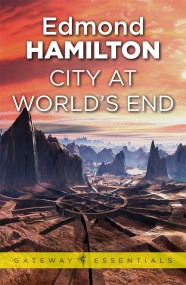 The City at World's End

One moment Kenniston was strolling down the quiet street, lost in pleasant reverie. The next moment the sky split open! It split wide open, and… 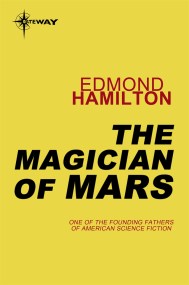 The Magician of Mars

His real name is Ul Quorn, but he is known throughout the Solar System as the Magician of Mars. With sheer scientific mastery and cunning… 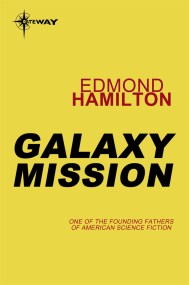 They called him the Life-Lord and the deadly milk-white elixir that his syndicate pushed was called Lifewater. As promised, Lifewater brought youth to the old.… 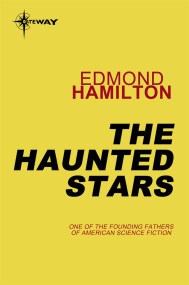 It meant little to Robert Fairlie, a serious and dedicated young philologist, that the United States and Soviet Russia were at odds about the Moon.… 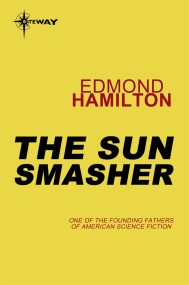 "It can't be true! It must be some kind of hoax!" These were the words that went spinning through Neil Banning's mind when the Greenville… 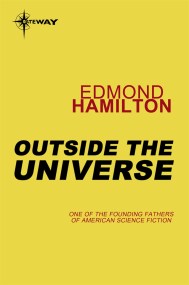 'Spaceships in their thousands, and they're attacking us! They've come from somewhere toward our galaxy - have come out of intergalactic space itself to attack… 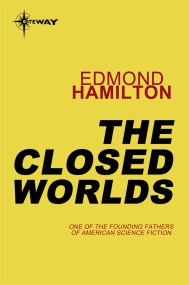 When Morgan Chane and his comrades of John Dilullo's interstellar mercenaries invaded the Close World of Arkuu in search of a lost Terran expedition, they… 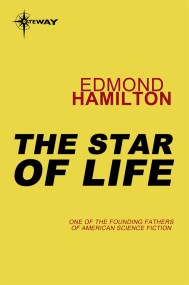 The Star of Life

Kirk Hammond was a man alone. He had been chosen to ride in the first manned satellite to go out around the Moon and back… 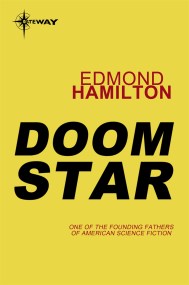 The sun shone brightly on this fateful morning, bringing to its planets warmth and life-giving rays. The brightness increased sharply as the morning grew older.… 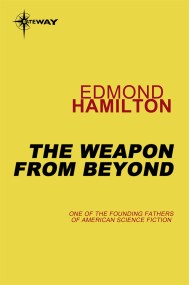 The Weapon from Beyond

Morgan Chane was an Earthman by parentage, but he had been born on the pirate-world Varna, whose heavy gravity had developed strength and incredibly quick… 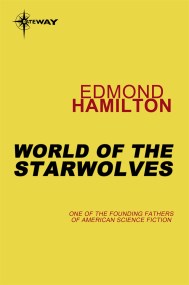 Morgan Chane returns to Varna to lead the Starwolves to the Galaxy's greatest loot...THE WORLD OF THE STARWOLVES. 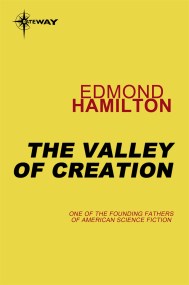 In that hidden valley, land of strangely forbidding beauty, Eric Nelson, soldier of fortune, faced a battle weirder and more savage than any he had… 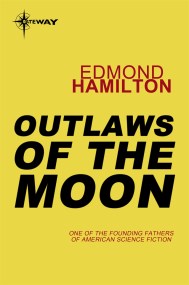 Outlaws of the Moon

The sorrowful cry spread throughout the Solar System. Captain Future and his Futuremen had been missed for months. There was little hope that they'd ever… 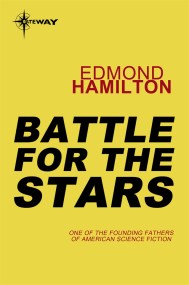 Battle for the Stars

It was no place for man to be. Men were tissue, blood, bone, nerve. This place was not made for them. It was made for…