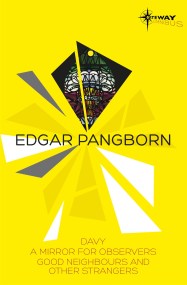 Edgar Pangborn studied music at Harvard when just 15 years old, eventually turned his back on music to focus on his writing. He flourished in… 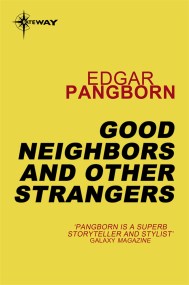 Good Neighbors and Other Strangers

In the corner gas station, the local saloon, on the down-east farm, in the settings of EVERYDAY - there appear UNEXPECTEDLY THE ALIEN, THE WEIRD,… 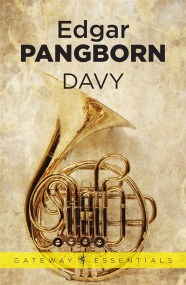 Davy is set in the far future of our world, in the fourth century after the collapse of what we describe as the twentieth-century civilisation.… 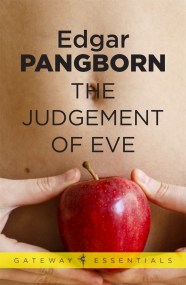 Eve: she was the true descendant of the first Woman - still craving the knowledge of life in the new world after the holocaust. Claudius:… 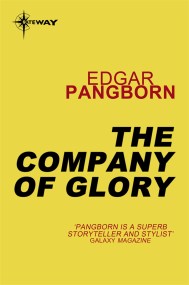 The Company of Glory 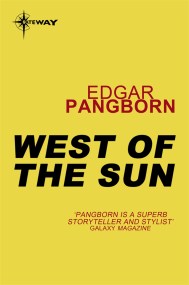 West of the Sun

Several light-years west of the Earth's Sun lay the planet, Lucifer, circling a sun of its own, circled by its own two moons. The five… 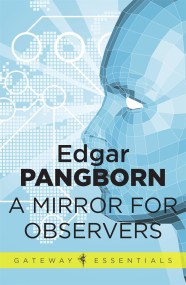 The Martians, long exiled from their home planet, have for millennia been observers of the world of men. Forbidden by their laws to interfere with… 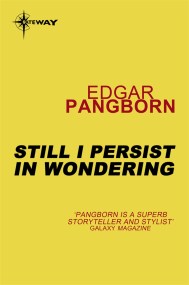 The waters rose, and darkness was upon the earth. For a few decades after the Twenty-Minute War and the Red Plague, there were those who…