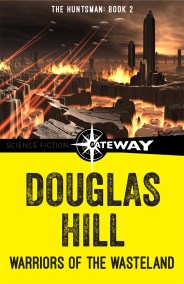 Warriors of the Wasteland

Finn Ferral travels through the wilderness with his contingent of rebels, ever aware of the Slavers' spywings. But his capture takes him by surprise. He… 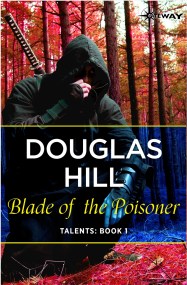 Blade of the Poisoner

Marked with the tainted sword of the evil Prince Mephtik, Jarral Gullen will die horribly unless both the blade and the prince are destroyed by… 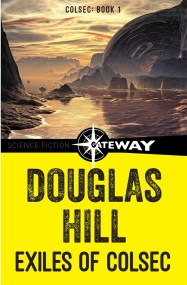 A raw hatred of ColSec burned in Cord. Hatred for the huge, world-dominating organization which had callously bundled Cord and a group of drop-out kids… 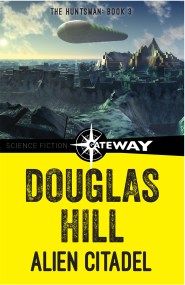 The Wasteland people, fighting to save the Earth, are being driven into the fearsome radioactive Firesands by the relentless advance of the Slavers. As Finn,… 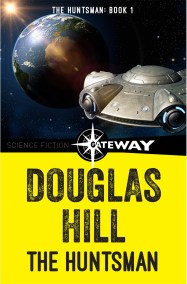 They had come - on the first day of the world as it now was. They stalked over the world with cold, alien indifference. They… 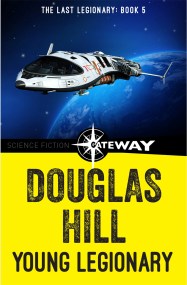 Keill Randor, at the plateau of years between childhood and manhood, faces the Ordeal. As a symbol of the hardships and struggles to come in… 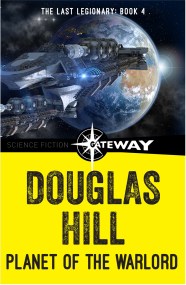 Keill Randor, the Last Legionary of the planet Moros, and his alien companion, Glr, finally end their search for the evil that threatens the galaxy… 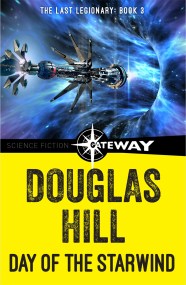 Day of the Starwind

Keill Randor, the Last Legionary, and his alien companion, Glr, set course for the uninhabited planet of Rilyn in the Jitrell Federation to investigate the… 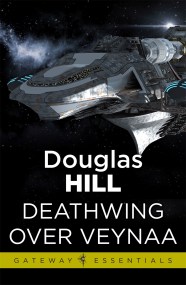 It was a sight he had seen once before in reality, and a thousand times since in nightmare. A planet surrounded by a glowing, pulsating,… 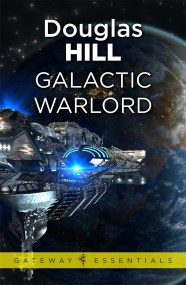 He stands alone, his planet, Moros, destroyed by unknown forces. His one vow - to wreak a terrible vengeance on the sinister enemy. But Keill… 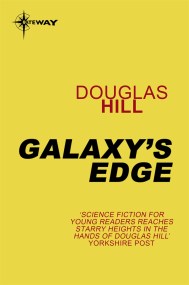 The Edge - the farthest solar system of the civilized galaxy. Its one inhabitable planet, Tallyra, is unconventional, ungovernable an teeming with crooks - and… 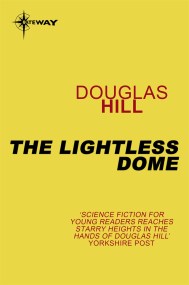 In the shadowed swamps far from Prince Phaedran's fabulous city of Quamarr, a sorcerer tests the fabric of the universe. At his command something stirs… 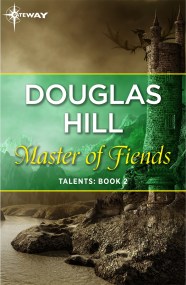 In a barbaric, demon-infested world, no one stands against the all-powerful magic of the Unnamed Enemy, who is called Master of Fiends. No on except… 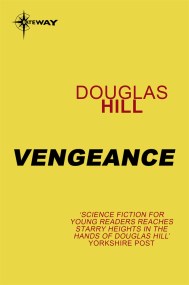 After a violent confrontation with Fray and Kannis, two of the Cartel's more senior mages, Nick and Julia, lie wounded, assumed dead, while Paddy, April… 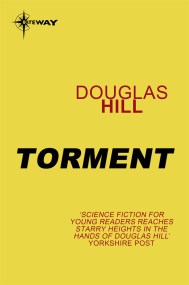 Having succeeded in defeating the deadly Mr Redman, Nick and April are left alone with the knowledge that their only friends, Paddy and Julia, may… 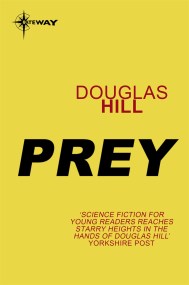 Nick Walker can pass for eighteen, which comes in useful while living on the streets. But Nick isn't eighteen. He's fourteen. He's been fourteen for… 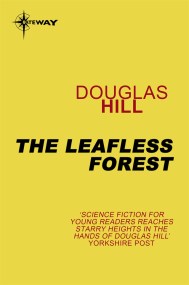 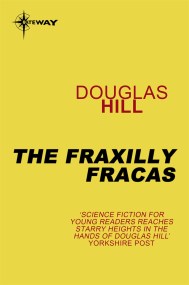 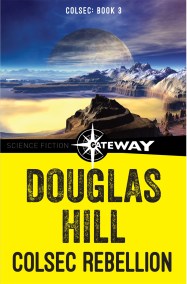 In this thrilling conclusion to the ColSec Trilogy, five young outcasts return from exile to free Earth from an authoritarian government. In the savage streets,… 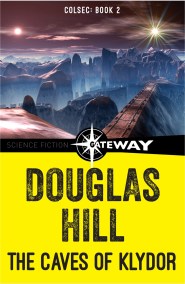 Soon after being exiled to the planet Klydor, five young people begin to suspect that their struggle for survival is somehow linked to the rebel… 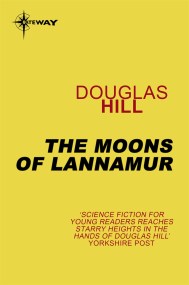 Jaxie Cade continues his hunt for the fabled Phantom Planet, in the high-tech world of Lannamur and its moons. Accompanied by combat-ace, Raishe, Cade is… 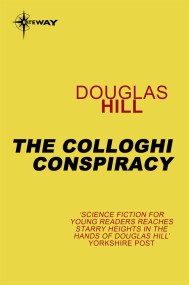 The Colloghi Conspiracy continues the adventures of Del Curb, begun in Fraxilly Fracas. This time the self-styled hero is troubled by a frozen astronaut, a…