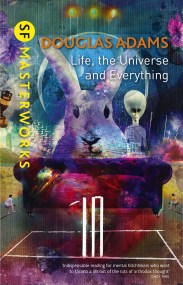 Life, The Universe And Everything

Only five individuals stand between the killer robots of Krikkit and their goal of the total annihilation of the universe. They are Arthur Dent, homeless… 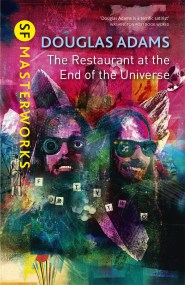 The Restaurant at the End of the Universe

If your planet has been destroyed to make way for a new hyperspace bypass, your best friend turns out to be from a small planet… 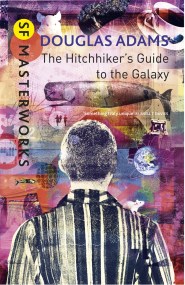 One Thursday lunchtime Earth is unexpectedly demolished to make way for a new hyperspace bypass. For Arthur Dent, who has only just had his house…