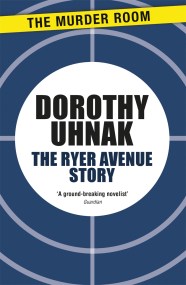 On a winter night in a Bronx neighbourhood, a blow from a shovel fells a man in the street. From the scene flee six children,… 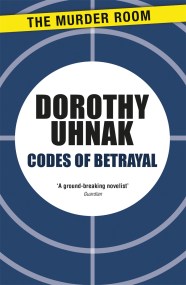 Irish-Italian detective Nick O'Hara, grandson of a Mafia don, knows who is responsible for his son's death, but his hands are tied. Abandoned by his… 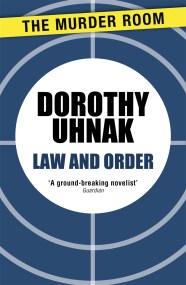 When Sergeant Brian O'Malley's prostitute lover pushes him from a window, his friends in the police cover up the details and give him a hero's… 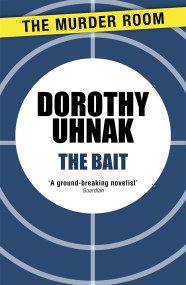 Detective Christie Opara arrests a man on the subway for indecent exposure. Within hours, Murray Rogoff, a burly giant, is out on bail. Soon after,… 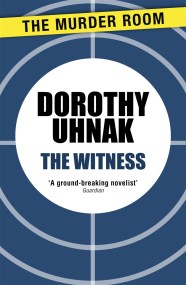 Christie Opara, the only woman on the DA's Special Investigation Squad, is assigned by her boss to shadow his daughter to a civil rights demonstration.… 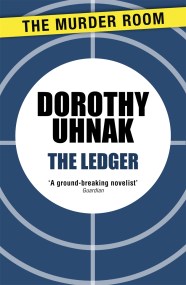 Elena Vargas is a witness to a homicide, the shooting of a foot soldier in an international mob cartel. But the sultry call girl and… 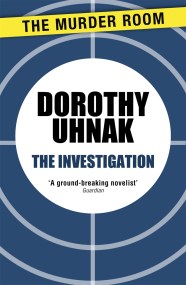 In a peaceful, residential section of Queens, Kitty Keeler's young sons have gone missing. Both she and her husband say they have no idea where… 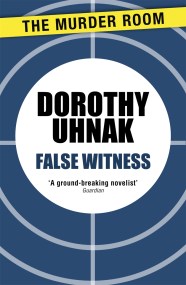 Sanderalee Dawson was used to being on camera, but never as a victim. When police find the sexy TV celebrity in her apartment, she is… 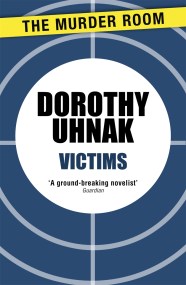 In Queens, in the middle of a brightly lit street, a woman is savagely stabbed to death. The victim, Anna Grace, was a nurse devoted…