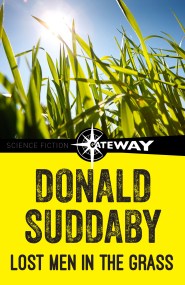 Originally published in 1940, the protagonist of Lost Men in the Grass is a chemist who invents a serum designed to prolong life, but which… 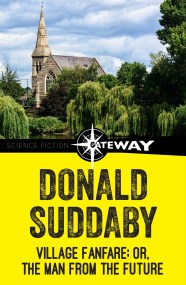 Village Fanfare; Or, the Man from the Future

A 1907 Shropshire village is visited from the future by a man looking for human wisdom in his past. 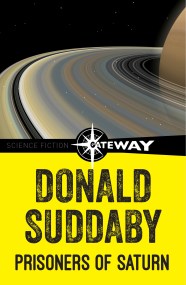 Originally published in 1957, Prisoners of Saturn is an inter-planetary adventure. 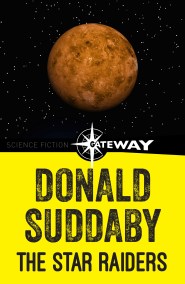 The Star Raiders is a mystery and adventure in a lost world, involving a trip to Venus. 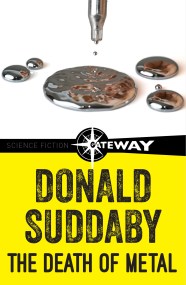 The Death of Metal

The Death of Metal is a disaster tale in which metal suddenly becomes soft.