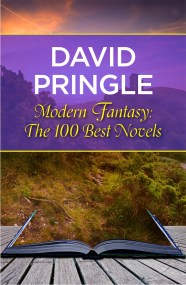 Pringle presents his selections in chronological order and includes a synopsis of the story, a discussion of the author's overall contribution to fantasy literature, critical… 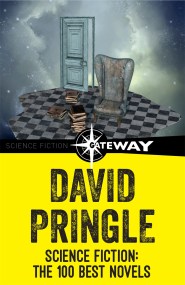 From one of the best-known editors in modern science fiction, this lively and authoritative guide will appeal to both newcomers and connoisseurs of the genre…