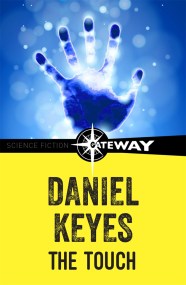 The ultimate 'what if' novel, from the million-copy-bestselling author of FLOWERS FOR ALGERNON: 'A masterpiece of poignant brilliance ... heartbreaking' Guardian Karen and Barney Stark… 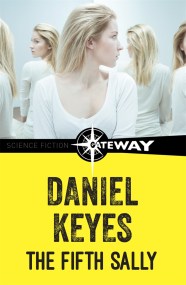 The powerful, moving and turbulent novel of Sally Porter and the multiple personalities she has no idea she lives with... From the award-winning bestselling author… 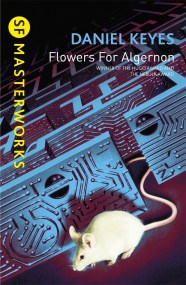 The classic novel about a daring experiment in human intelligence Charlie Gordon, IQ 68, is a floor sweeper and the gentle butt of everyone's jokes…