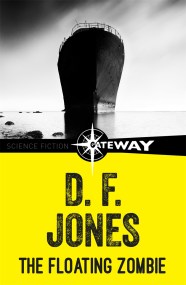 The Taking of AT1: Before AT1 had ground down the slipway unchristened - rightly, said seamen, for it would be a ship with no soul… 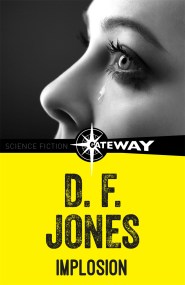 Breeding machines and fertility camps. When a foreign power puts a sterility drug in Britain's reservoirs, the result is all too predictable. The birth-rate plummets… 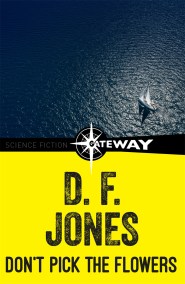 When experimental drilling on the pacific sea-bed breaks through the earth's thin mantle, vast quantities of nitrogen, trapped for untold millions of years, are released… 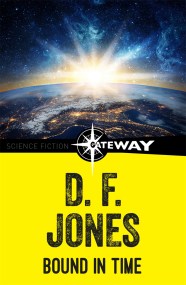 Modern man's most persistent and powerful dream is about to come true. He is ready to travel through time. And who better to take the… 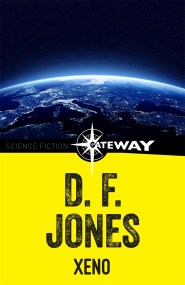 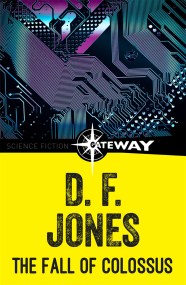 The Fall of Colossus

The hugely powerful and pervasive presence of the Colossus supercomputer mechanically runs Earth and its myriad operations. Managed by its creator, Dr. Charles Forbin, it… 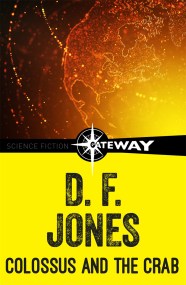 Colossus and the Crab

The 22nd Century. Dr. Charles Forbin is Earth's most powerful man. As mediator between Colossus, the Super Computer, and the rest of humanity, Forbin holds… 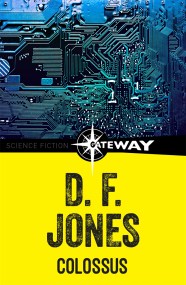 Charles Forbin has dedicated the last 10 years of his life to the construction of his own supercomputer, Colossus, rejecting romantic and social endeavours in…