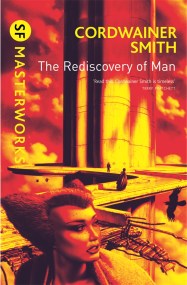 Welcome to the strangest, most distinctive future ever imagined by a science fiction writer. An interstellar empire ruled by the mysterious Lords of the Instrumentality,… 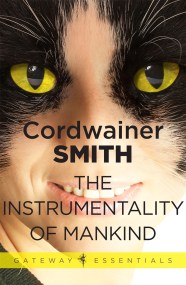 The Instrumentality of Mankind

Fourteen classic Smith stories, set in his star-spanning future universe of scanners, planoforming ships and the Underpeople. Here is the account of the strange origin… 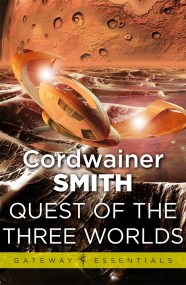 Quest of the Three Worlds

The Gem Planet, the Storm Planet, the Sand Planet . . . one of these three marvel worlds held the secret Casher O'Neill sought. Casher… 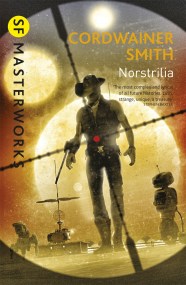 When his ultra-logical computer tells him that to survive he must become the richest man in the universe, Rod McBan the hundred and fifty-first thought…