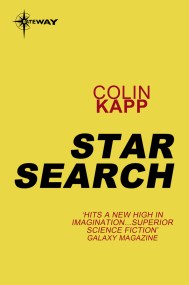 To see the stars. This was the great and paradoxical dream. To stand and look upward into space, at the myriad pin-points of light, forever… 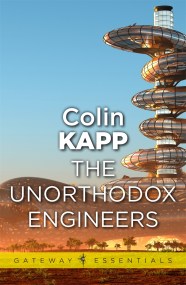 The Unorthodox Engineers are a misfit bunch of engineers, commanded by maverick engineer Fritz van Noon and including, amongst others, a convicted bank robber as… 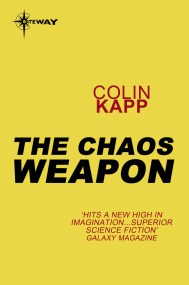 A sunflare, a meteorite strike, a tachyon storm - all natural disasters - were wiping out the best brains of mankind at a rate of… 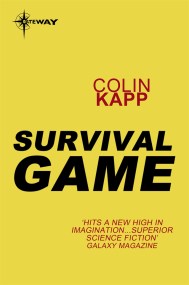 The Star King had bet on Colonel Bogaert's ability to survive...and the fate of Terra was at stake! 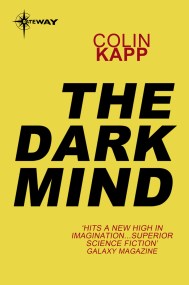 FAILWAY- the organisation whose process could break through into an inferior energy level, transporting the people into other dimensions, bringing them pleasures simple, exciting, exotic… 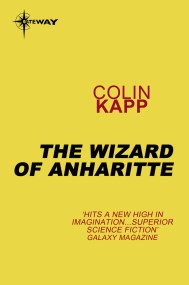 Roget was a backward world, yet important to the Company as a Free Trade Port. It was up to Agent Tito Ren to keep that… 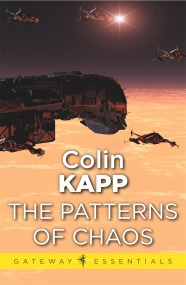 Bron is a chaos catalyst. He wreaks havoc and destruction as surely as a hurricane wherever he goes. Commando Central has planted an electrode transmitter-receiver… 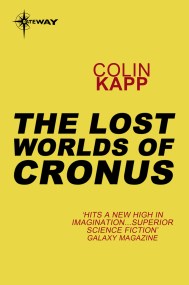 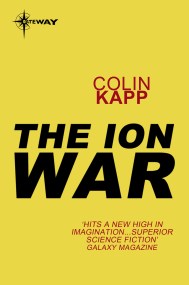 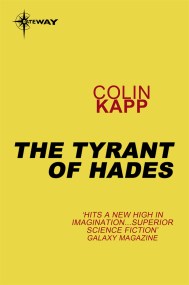 The Tyrant of Hades

Smoothly, remorselessly, inhumanly, the controlled flow of people continued. As each of the great planetary shells approached population maximum, the surplus of mass of humanity… 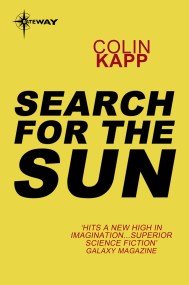 Search for the Sun 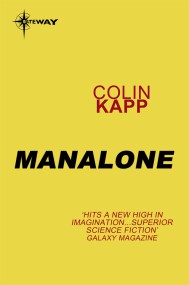 Why is the government deliberately destroying all trace of Man's past? Why are the laws of gravity and momentum strangely altered? Why has the world's…