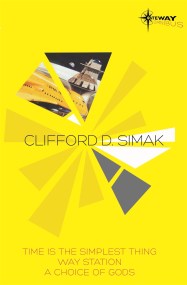 From the vaults of The SF Gateway, the most comprehensive digital library of classic SFF titles ever assembled, comes an ideal introduction to the work… 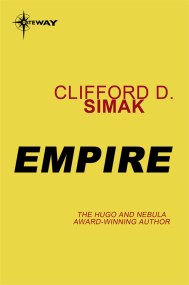 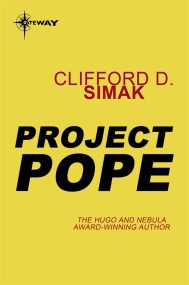 On the Rim planet fittingly called End of Nothing, a bizarre society of robots and humans toiled for a thousand years to perfect a religion… 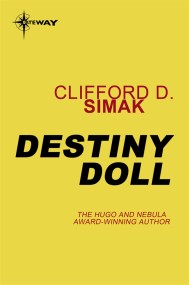 The planet beckoned them from space - and closed round them like a Venus Fly Trap! Assailed by strange perils and even stranger temptations, the… 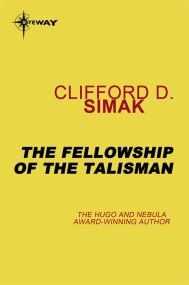 The Fellowship of the Talisman

This was medieval England in the 1970s, again beset by the ancient Evil that had kept the Dark Ages from ever lightening. Half the country… 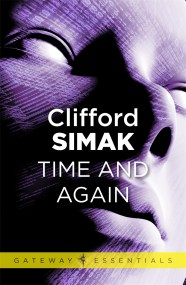 Asher Sutton has a book in his hands - a book that would change the history of the galaxy, a book by himself...that he had… 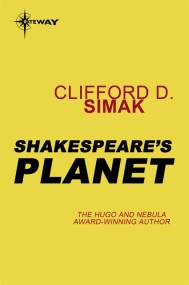 After a thousand years in space the earth vessel lands on a remote planet capable of supporting human life, Shakespeare's Planet. But due to a… 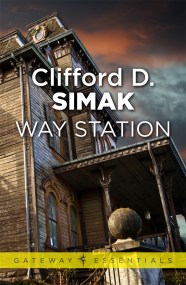 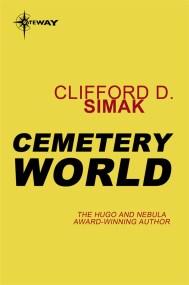 Earth: expensive, elite graveyard to the galaxy. Ravaged 10,000 years earlier by war, Earth was reclaimed by its space-dwelling offspring as a planet of landscaping… 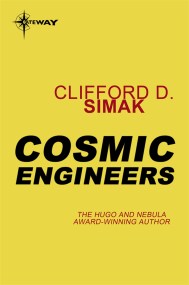 "Upon you and you alone must rest the fate of the universe. You are the only ones to save it." Thus spoke the mysterious Cosmic… 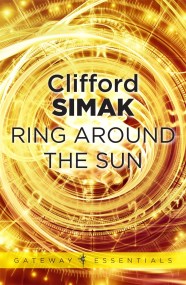 Jay Vickers was an ordinary man, or so he thought. All he wanted was to be left in peace to finish his next book. However,… 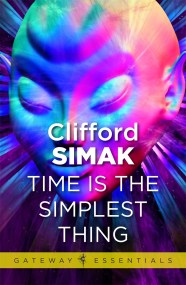 Without setting foot on another planet, people like Shep Blaine were reaching out to the stars with their minds, telepathically contacting strange beings on other… 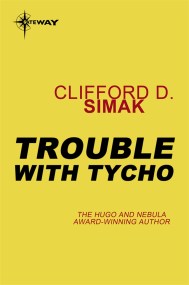 Prospecting on the Moon was grim, dangerous and usually unrewarding. Only most of the green-horns who came to try didn't find out until after they… 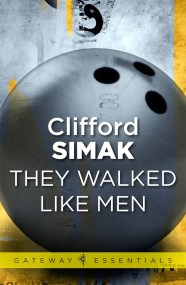 Money was worthless! It had no value! It couldn't buy a home, clothes, food. Someone with enormous quantities of cash was buying houses and tearing… 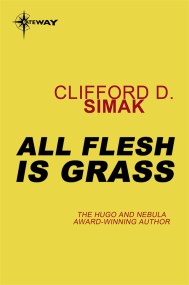 A mysterious invisible barrier suddenly enclose a small, out-of-the-way American township. The agency is a galactic intelligence intent on imposing harmony and co-operation on all… 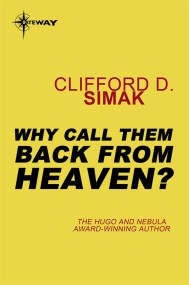 Why Call Them Back from Heaven? 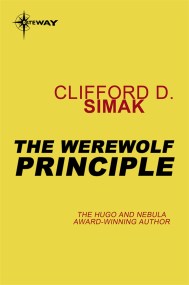 In the middle-distant future, Andrew Blake, discovered on a distant planet huddled inside a capsule, is brought back to Earth suffering from total amnesia. Over… 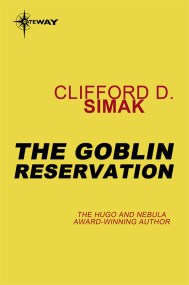 Having just returned to Earth from an intergalactic research mission, Professor Peter Maxwell, specialist in Supernatural Phenomena, finds himself in desperate straits. Earth, as he… 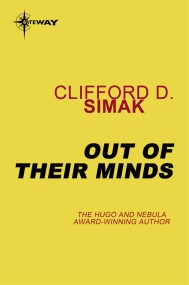 Out of Their Minds

Out of their minds and the force of their imagination, men have created countless beings, from demons and monsters of legend to comic-strip characters. What… 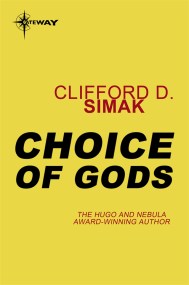 The Earth's population was more than eight billion. One day they were there, the next they were gone - all except the guests at a… 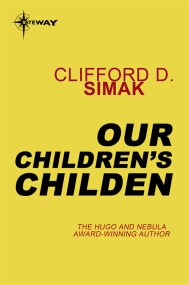 An adventure of the near future - brought on by a catastrophe in the far future. On a summer's day like any other, holes appeared… 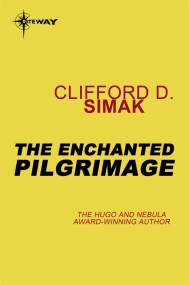 Their quest was to find the Elders. But hellhounds, witchcraft and harpies barred their way. From the theft of a manuscript in a fusty library… 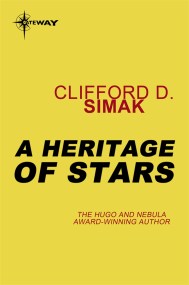 A Heritage of Stars

Thousands of years into the future man has completely destroyed a technology-based society and lives a tribal existence, worshipping the 'brain'-cases of long-rusted robots. Here… 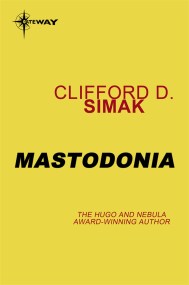 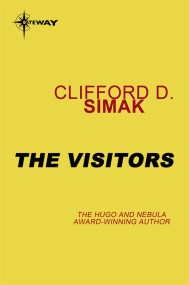 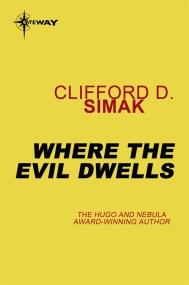 Where the Evil Dwells

Secretly and in stealth four puny humans set out to invade the heartland of Evil - the so-called Empty Lands, filled with every evil creature… 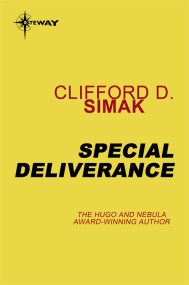 They were six ill-assorted players of the strangest game ever devised. Set on a strange planet, they knew neither its rules or its aim. There… 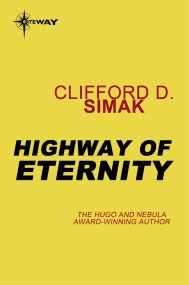 It all began simply enough. A client had vanished, and Jay Corcoran went to investigate the man's empty hotel suite. But Corcoran's trick vision spotted… 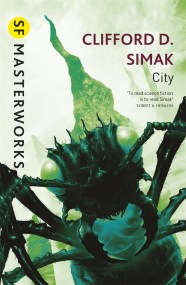