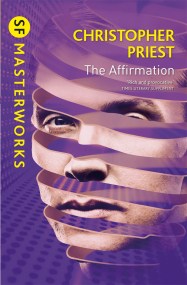 Peter Sinclair is tormented by bereavement and failure. In an attempt to conjure some meaning from his life, he embarks on an autobiography, but he… 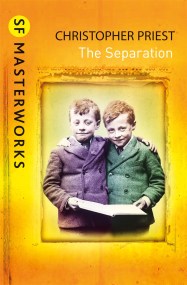 THE SEPARATION is the story of twin brothers, rowers in the 1936 Olympics (where they met Hess, Hitler's deputy); one joins the RAF, and captains… 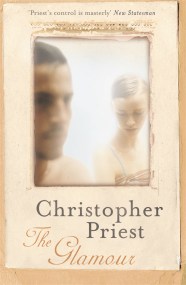 Cameraman Richard Grey's memory has blanked out the few weeks before he was injured in a car bomb explosion. When he is visited by a… 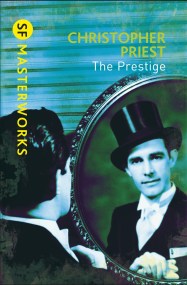 Two 19th century stage illusionists, the aristocratic Rupert Angier and the working-class Alfred Borden, engage in a bitter and deadly feud; the effects are still… 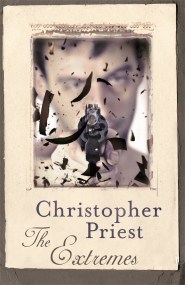 British-born Teresa Simons returns to England after the death of her husband, an FBI agent, who was killed by an out-of-control gunman while on assignment… 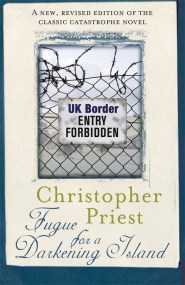 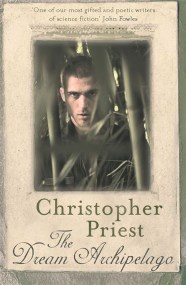 In a world at war, the Dream Archipelago is a neutral zone, and therefore an alluring prospect to the young men on both sides of… 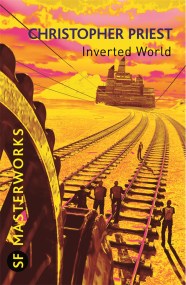 A uniquely powerful novel of a society in decay. On a planet whose very nature is a mystery a massive decrepit city is pulled along…