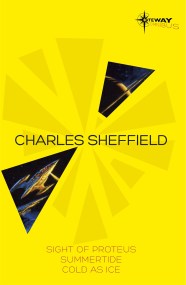 Physicist and writer Charles Sheffield very quickly built a reputation for imaginative, cleverly-plotted hard SF. In his second novel he posited the concept of a… 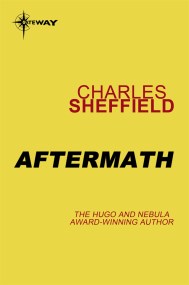 It's 2026, and the Alpha Centauri supernova has risen like a second sun, rushing Earth toward its last summer. Floods, fires, starvation and disease paralyze… 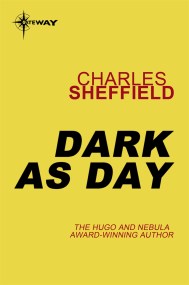 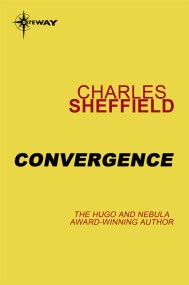 Humans first reached out to the stars travelling at a painfully slow sublight crawl - then they found the Bose network, which allowed ships to… 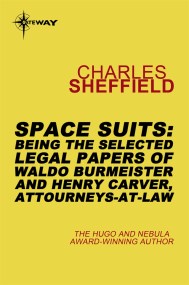 Lawyers in space?! Well, yes. It's a terrifying thought. But there are lawyers and lawyers. And then, there are Henry Carver and Waldo P. Burmeister.… 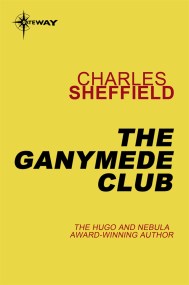 Lola Belman was a refugee. She and her younger brother were on one of the last ships to leave Earth as the bombs began to… 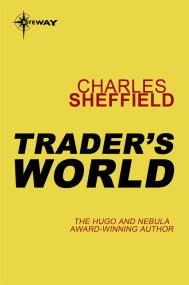 A Trader had no home - yet was at home everywhere. From the Chill settlements to Cap City, from the Strine Interior to the Darklands… 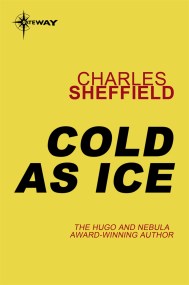 Twenty-five years ago there was a great interplanetary war in the Solar System. It was a suicidal spasm in which terrible weapons were created and… 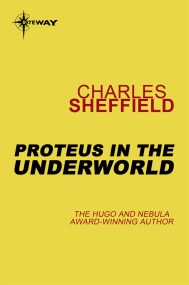 In the 22nd century biofeedback techniques to control by will the processes of one's own body have reached their ultimate expression: the ability to transform… 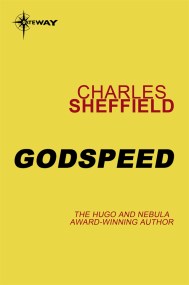 Cut off suddenly, unexpectedly, from interstellar trade, the colony of Erin found itself confined to the slow in-system shuttles and asteroid miners that were the… 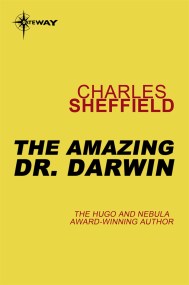 18th Century Europe: Superstition is giving way to the force of reason, and no man so fully embodies the spirit of the times as Dr… 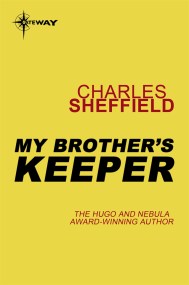 Lionel Salkind was glad for a visit from his twin brother Leo; the two rarely saw each other. Tehn their plane went down, and as… 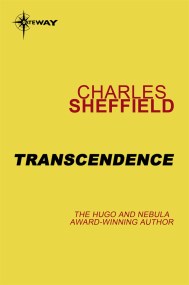 The Zardalu were the greatest menace ever known to the worlds of the spiral arm, enslaving entire races and exterminating others, guided by an unswerving… 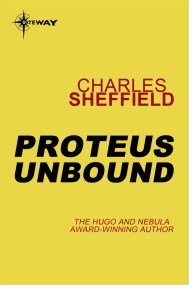 There were problems with the Form Change process. One or two malfunctions at first: people emerging from the tanks in an incorrect form or completely… 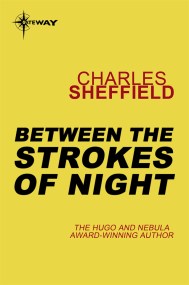 In the 277th century, Earth is dead, but mankind survives in colonies scattered across the galaxy. To these new worlds come the Immortals, beings with… 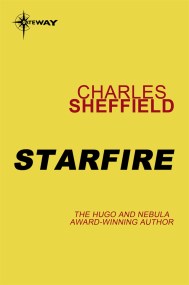 The end draws nigh....The year is 2053, and Earth has barely recovered from the Alpha Centauri supernova that destroyed much of the planet's infrastructure. Now… 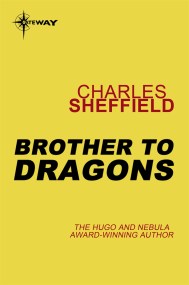 The power of one... Job. Against all evidence he never lost faith in his fellow man. Job. Born on he bottom rung in an age… 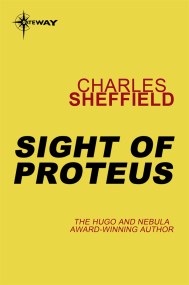 In the 22nd century a combination of computer-augmented bio-feedback and chemo-therapy techniques has given man the ability not only to heal himself, but to change… 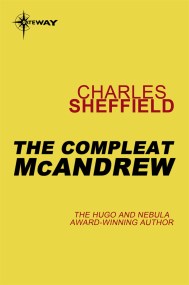 The brain of an Einstein - the mind of an engineer... Presenting the space adventures of Arthur Morton McAndrew, space-time expert and scientist extraordinaire, and… 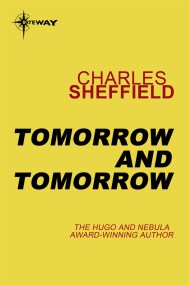 A man from Earth's distant past is humanity's only hope for a future...Drake Merlin's wife, the love of his life, is dying of a rare,… 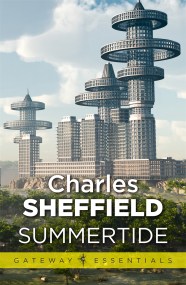 Set more than four thousand years in the future, Summertide introduces a galaxy widely populated by humans and a variety of intelligent aliens, all of… 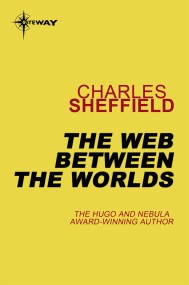 The Web Between the Worlds

Rob Merlin was the best engineer who had ever lived. That was why "The King of Space" had to have him for the most spectacular… 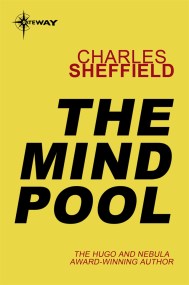 In the 23rd Century, out of all the races of the galaxy, only humanity has discovered the secret of travel between the stars - not… 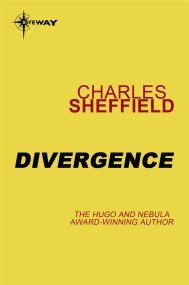 For millennia, humankind and the other intelligent races had studied the bizarre and unfathomable constructs of the legendary beings known as Builders. But for all… 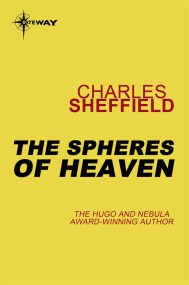 The Spheres of Heaven

Spacer Chan Dalton is torn between two masters. The pacifist aliens who hold Earth under Quarantine want him to find out why their starships have…