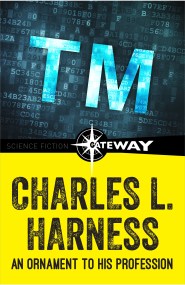 An Ornament to His Profession

This collection contains stories covering Harness' repertoire from alternate history, SF about the legal profession, and lyrical and witty stories of science and the arts. 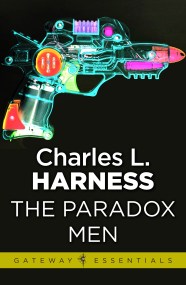 Set after the Third Great War, North and South America are united into one country: Imperial America. A slave state run by a small noble… 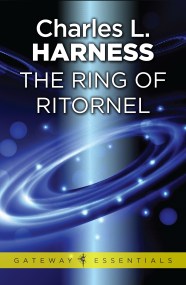 A science fiction novel of revenge and retribution set against a background of galactic civilisations. 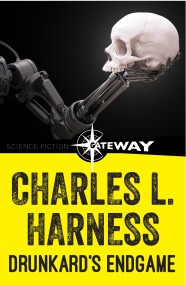 Originally published in the omnibus Rings, Drunkard's Endgame follows a group of robots who, 1000 years after rebelling against their human masters and fleeing on… 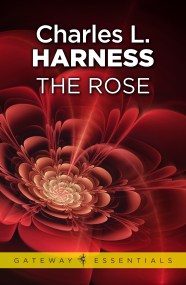 Hired to keep house for George Randolph and his three unruly brothers at their ramshackle ranch, penniless and friendless Rose Thornton soon finds herself the… 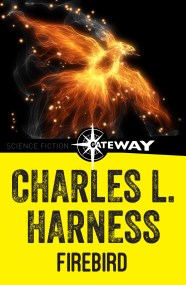 From the distant dipoles of the universe, two telepathic computers, Largo and Czandra, known as Control, rule over life on all civilized planets. And now,… 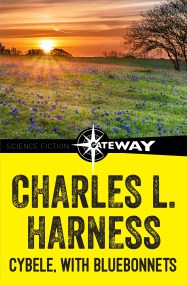 Joseph first encounters Cybele when he is a 10-year-old skipping rocks, but he falls in love with her in high school, where she is his… 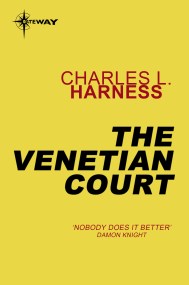 The Plaintiff, Universal Patents, Inc., was heartless. The judge, Rex "Spider" Speyer was merciless. Ellen Welles' case seemed hopeless. Unless her lawyer could locate the… 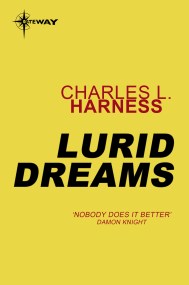 Out of body, out of time... Though basically a skeptic, William Reynolds had known out-of-body experiences in the past. But never before had he floated… 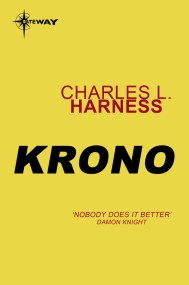 On an ecologically seared Earth, James Konteau is a veteran krono, a professional time traveler. His job is to ease the overpopulation crisis by establishing… 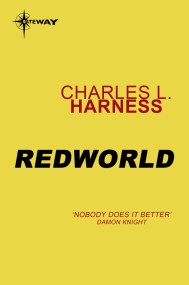 World-saver, or world-breaker? The treaty that ended the civil war decreed that the men of science and the followers of the gods would split all… 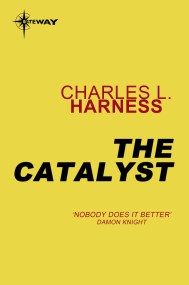 At high-pressure chemical plants in the United States and Germany, the race to process a new wonder chemical is on. The stakes are high -… 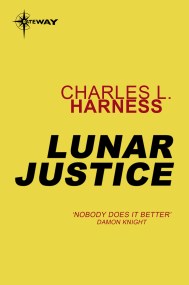 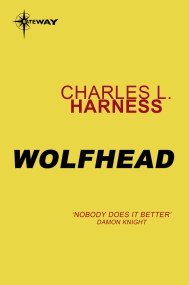