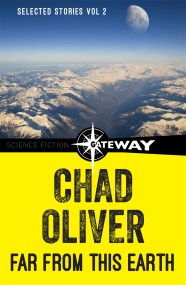 Far From This Earth and Other Stories is volume 2 of a collection of Chad Oliver's SF, containing the following: Stardust Let Me Live in… 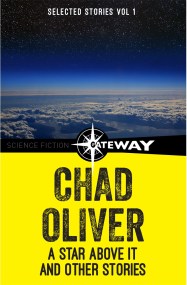 A Star Above It and Other Stories

A Star Above It and Other Stories is volume 1 of a collection of Chad Oliver's SF, containing the following: Blood's a Rover The Land… 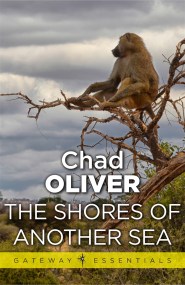 The Shores of Another Sea

On the dusty, remote plains of Kenya, Royce Crawford runs a baboonery. One day there is a strange light in the East African sky, and… 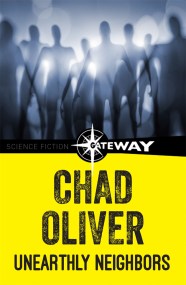 Monte Stewart was an extremely intelligent, somewhat contentious anthropologist with a sense of humor and a nonconformist approach to life. As an expert in his… 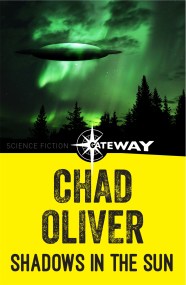 Shadows in the Sun 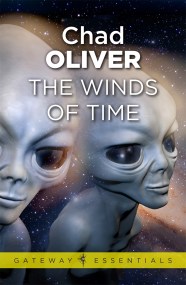 They were visitors from out of space. They had slept for 15,000 years. But they were men. Nevertheless it was a fantastic experience for Wes… 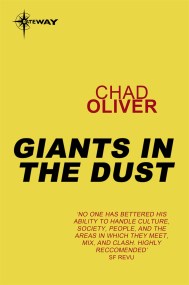 Giants in the Dust

Into a world where monsters ruled... To make it his own, he had only the power in his limbs and his desire to wrest this… 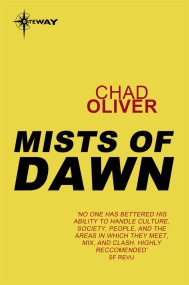 A 17-year-old makes an unplanned trip through space and time to Europe 50,000 years ago where Neanderthal and Cro-Magnon man engage in conflict for survival.