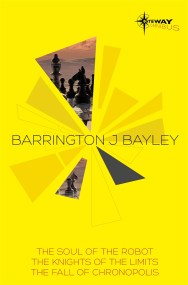 Although largely, and unjustly, neglected by a modern audience, Bayley was a hugely influential figure to some of the greats of British SF, such as… 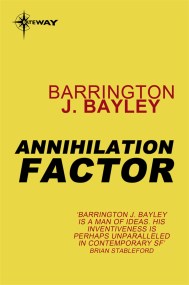 From the Garlowe Clusters in the north to the Veils of Darkness in the south, the Star Kingdom sprawled over roughly a fifth of the… 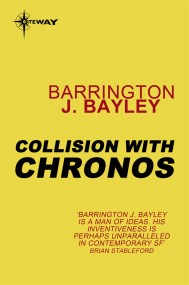 The alien ruins that dotted Earth's landscape were an enigma. Archaeologist Rond Heshke dismissed as a ridiculous hoax the photographic evidence which suggested that the… 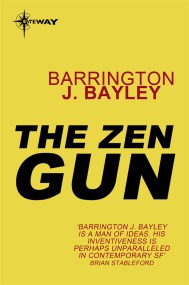 Pout, the chimera, half-man, half-ape, was incorporated into one of the plants or vice versa. He was jammed into a squatting position, while the stems,… 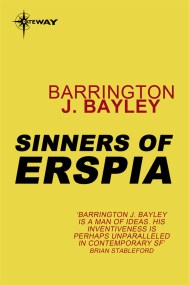 The Sinners of Erspia are the inhabitants of a bizarre world, ruled and guided by the hands of Ormazd and Ahriman, twin gods of good… 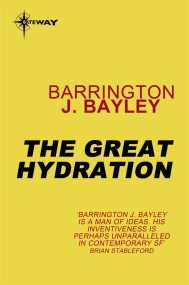 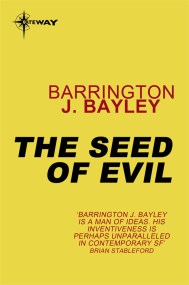 The Seed of Evil

After The Knights of the Limits, here is a second collection of endlessly inventive stories by Barrington J. Bayley; dark fables resounding with sombre undertones… 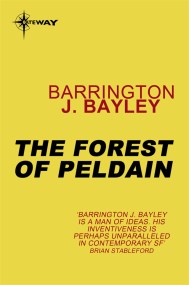 Life was not possible on that watery world except on the Hundred Islands. The Empire of Arelia ruled them all - all except one. Peldain… 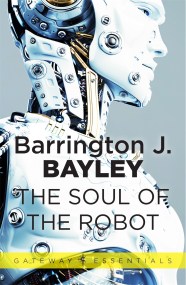 The Soul of the Robot

He was unique. Alone in a world that did not understand him, he tested the super powers of his mind and body. More than a… 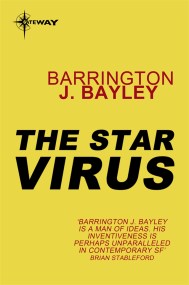 WE DEMAND THAT YOU HAND OVER THE OBJECT. Impossible. Ownership is in the hands of our clients. HUMAN OWNERSHIP OF THE OBJECT IS NOT ADMISSIBLE.… 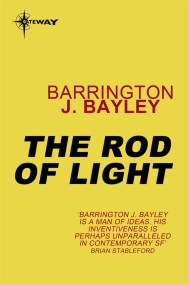 The Rod of Light 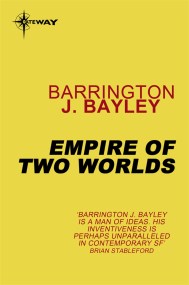 In the huge termite-hills of cities that dotted the dead world of Killibol it seemed that nothing could ever change. Each city was enclosed and… 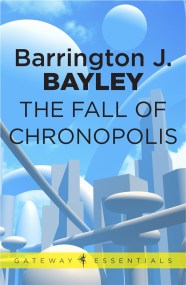 The mighty ships of the Third Time Fleet relentlessly patrolled the Chronotic Empire's thousand-year frontier, blotting out an error of history here or there before… 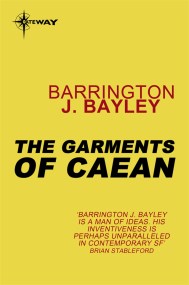 THE GARMENTS OF CAEAN are forbidden in the Ziode Cluster, their qualities little understood. So when Peder Forbath finds the legendary Frachonard suit on a… 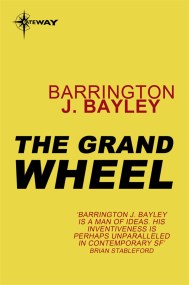 When empires hung on the turn of a card... Cheyne Scarne was a gambler - a lucky one. What he didn't know about randomatics wasn't… 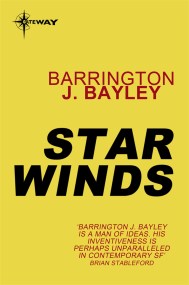 The sails were the product of the Old Technology, lost long ago in the depleted Earth, and they were priceless. For with those fantastic sheets… 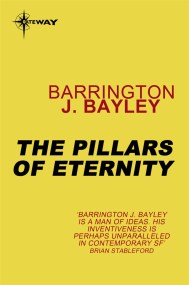 The Pillars of Eternity

When the Colonnaders plucked him from a life of misery and their surgeons rebuilt his twisted body with silicon bones, Joachim Boaz renamed himself after… 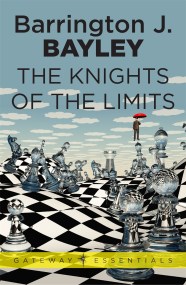 The Knights of the Limits

Nine brilliant stories of infinite space and alien consciousness, suffused with a sense of wonder . . . The Exploration of Space The Bees of…

SOUL OF THE ROBOT