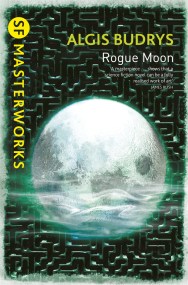 Shortlisted for the 1961 Hugo Award, Rogue Moon is the disquieting and story of what happens when monstrous scientific ambition is matched by human obsession.… 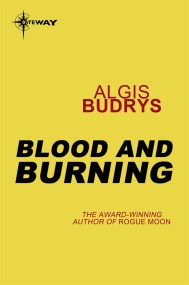 Science fiction begins, wrote Algis J. Budrys, where unreality leaves off. In these unforgettable stories Budrys creates an alien but familiar world stripped of the… 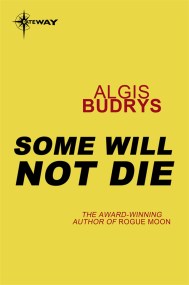 Some Will Not Die

To get his woman a slice of bread, a man will kill. He does it out of love. To feed and protect his children, a… 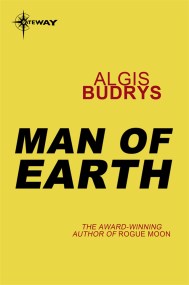 His only escape was to become another man! Allen Sibley was a frightened little man - frightened for his life. In the corrupt, swindling world… 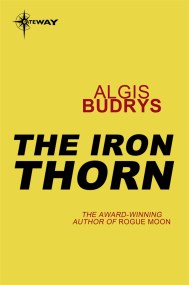 Honor White Jackson was a human being. But his planet was not Earth, nor his time Now. His world was dominated by a giant Iron… 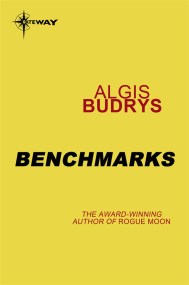 From 1965 until his death, Algis Budrys was a leading critic of modern speculative fiction; insightful, eclectic, and notoriously uninhibited. Benchmarks collects the material that… 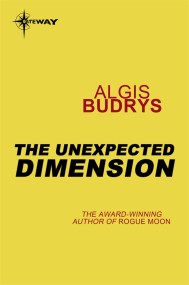 Seven classic excursions into the fantastic imagination of one of post-war America's greatest science fiction writers. This collection showcases the humanity, imagination and variety of…