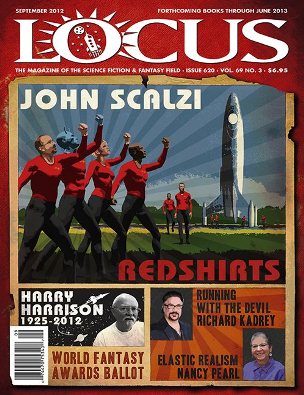 The always excellent Locus magazine is compiling a survey of the Best SF & Fantasy of the 20th and 21st centuries. The categories are SF Novel, Fantasy Novel, SF/F Novella, SF/F Novelette and SF/F Short Story, and you – that’s right: YOU – can have your say.

We mighty cheekily suggest that the 1,500 or so books on the SF Gateway could also prove useful as a reference in the 20th century category.

Locus is as close as we have in the SFF field to a ‘paper of record’. It’s also a publication I’ve been reading since 1985, so I’m probably a little biased when I say that this is very likely to be the most extensive and important survey of the field for years to come. Given how extremely well-read and informed the majority of the Locus readership is, it’s certainly hard to think of a survey likely to carry more credibility.

The Locus survey is open until 30th November, so you have a week and a day to vote. So, what are you waiting for?