James P. Blaylock won the Philip K. Dick Award in 1987.  He has two World Fantasy Awards for short fiction and has been shortlisted for best novel five times. Along with fellow Californians, Tim Powers and K. W. Jeter, he has as good a claim as any to be regarded as the father of Steampunk. His World Fantasy Award-nominated novel The Last Coin mined the rich seam of Biblical-artefacts-in-the-modern world a decade and a half before the world had even heard of The Da Vinci Code. He was mentored by Philip K. Dick. 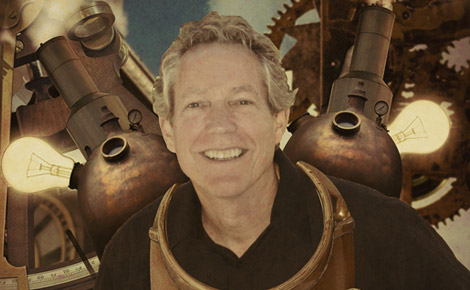 By any measure you wish to apply, the fact of the matter is that James Paul Blaylock should be much better known than he is.  Which is why he’s our current Author of the Week.

The Martian: What to Read Next