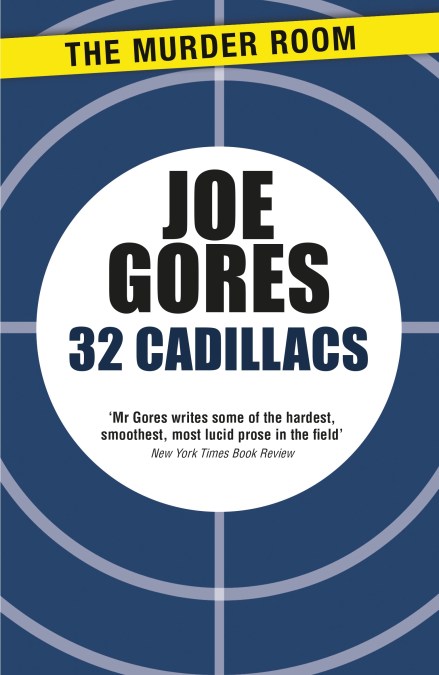 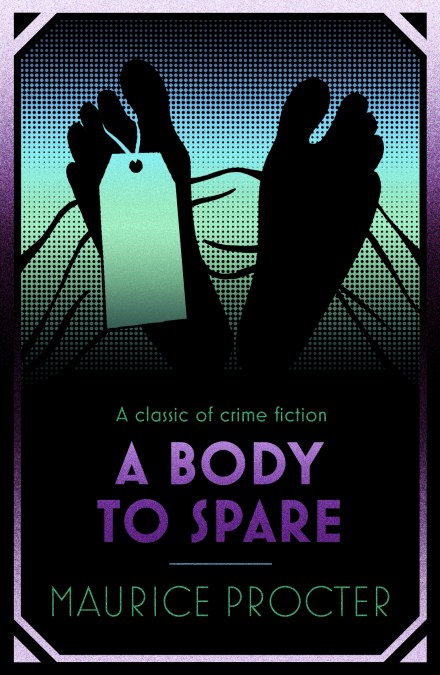 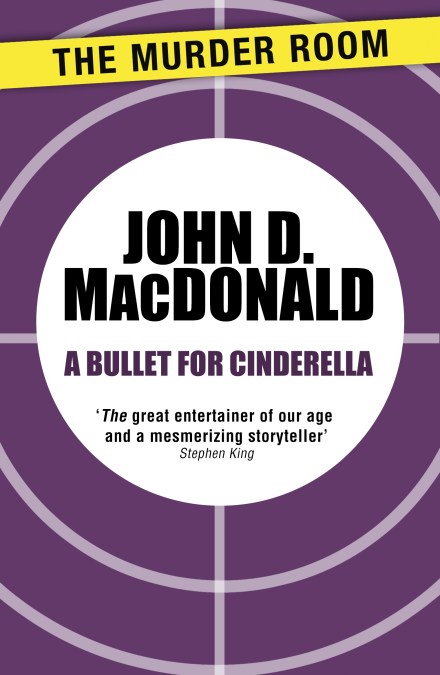 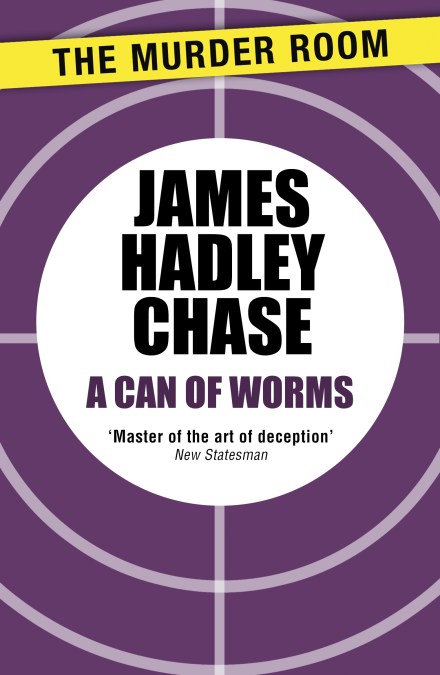 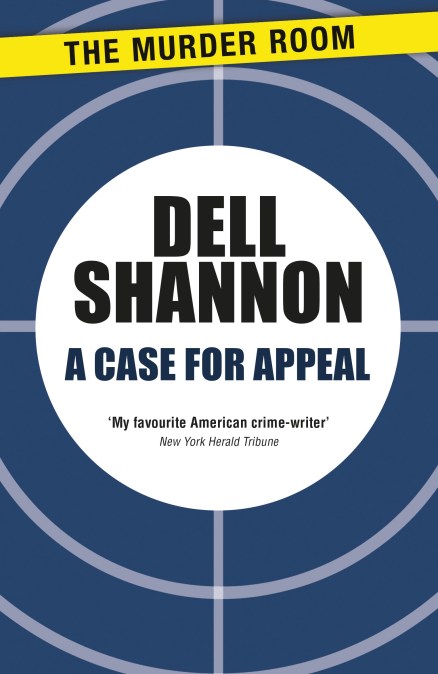 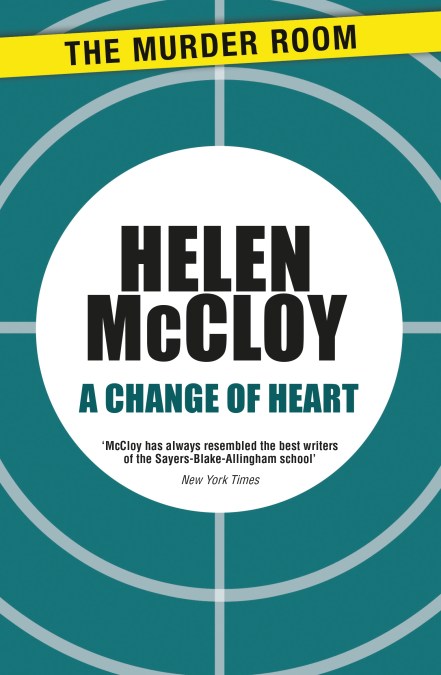 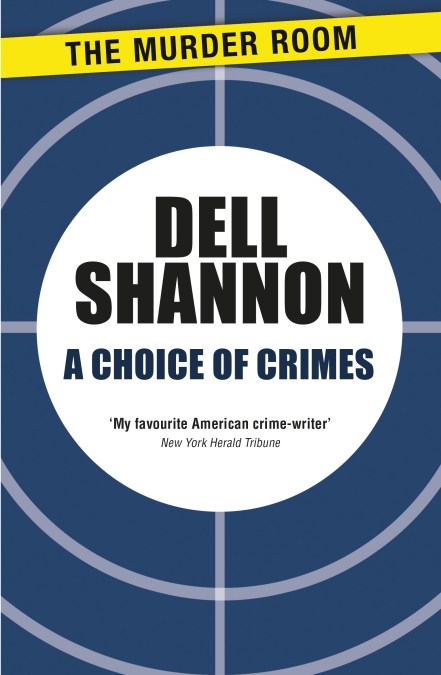 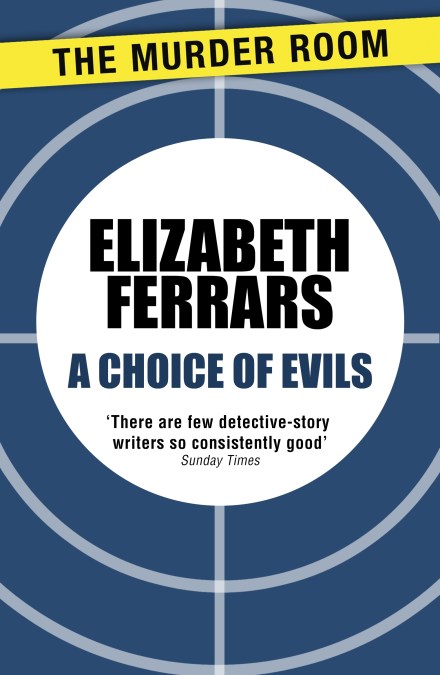 A Choice of Evils

by Elizabeth Ferrars
When Andrew Basnett meets his nephew by chance at the seaside, he finds himself drawn into a social whirlwind that culminates in an invitation to dinner at the home of novelist Simon Amory. But the evening quickly sours when Amory’s sister is murdered, and it is Basnett’s nephew who was the last person to see her alive. 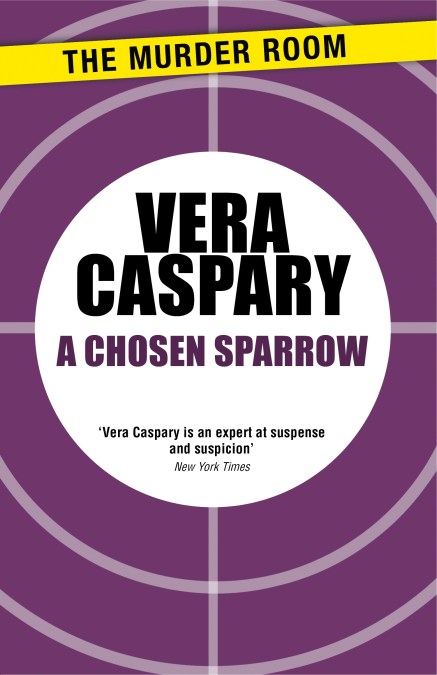 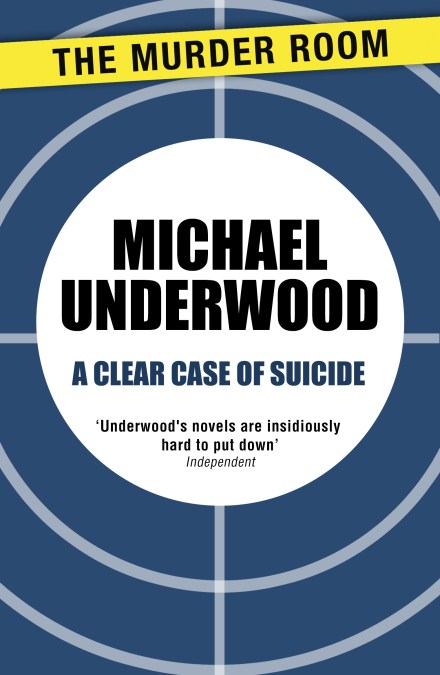 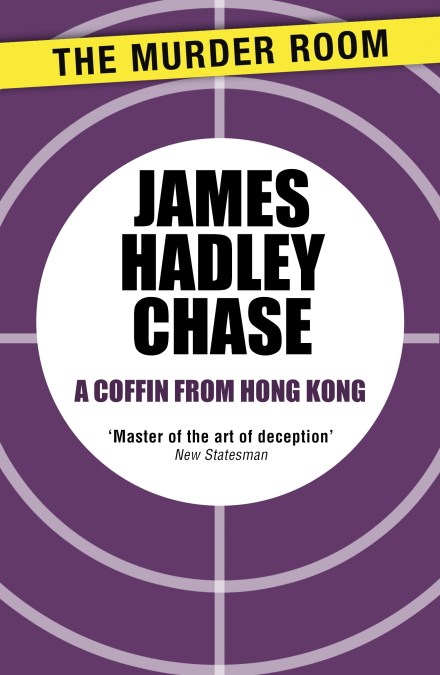 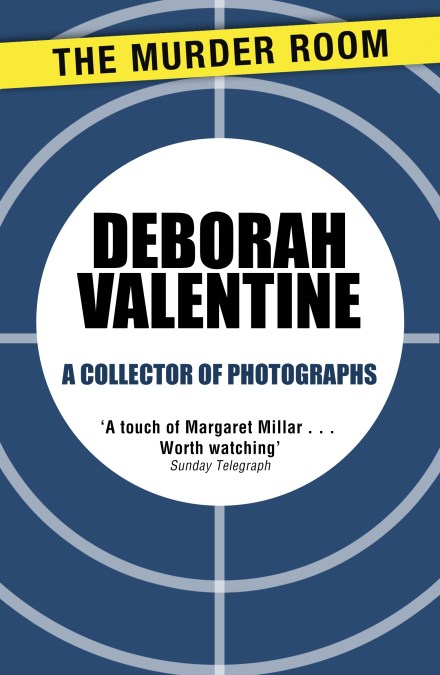 San Francisco artist Roxanne Gautier’s startling paintings of male prostitutes has sent shock waves throughout the art world – and in her personal life. When Taylor Adams, her favourite model, commits suicide – or so it appears – her husband is frightened she may be connected with the death and asks ex-policeman Kevin Bryce to investigate.
Taylor’s fellow prostitutes, including the beautiful and dangerous Angel, and the revealing pages of Roxanne’s diary take Bryce into a psychosexual nightmare world of corruption, blackmail and moral decay.
Next Page