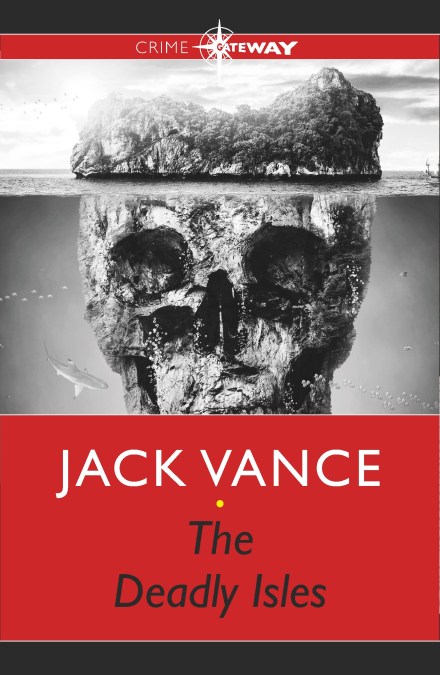 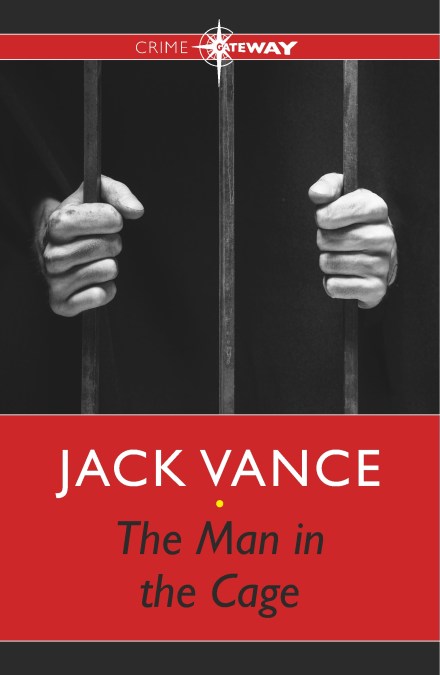 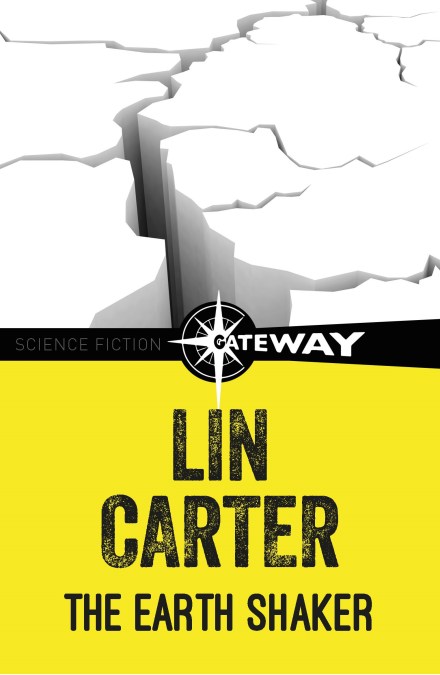 by Lin Carter
Prince Zarkon’s arch-enemy, Dr Zanfor Sinestro, returns for a second match in the fourth novel in Lin Carter’s fantastic Zarkon series, hoping to extort millions of dollars by targeting the banks of Knickerbocker City by targeting them with artificially generated earthquakes. 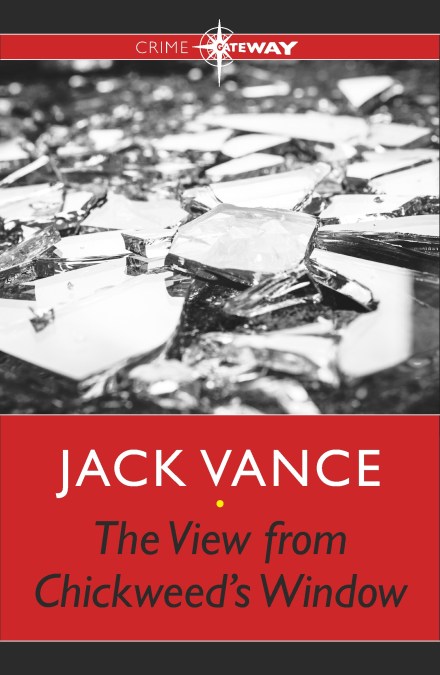 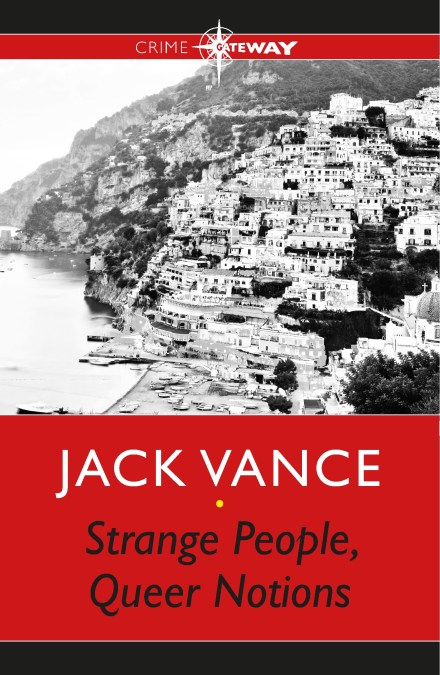 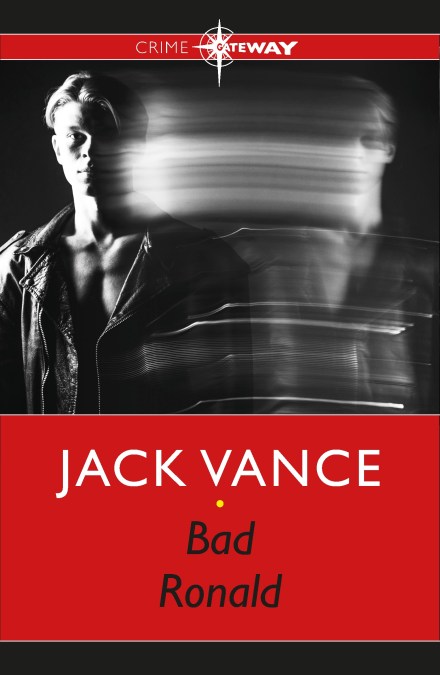 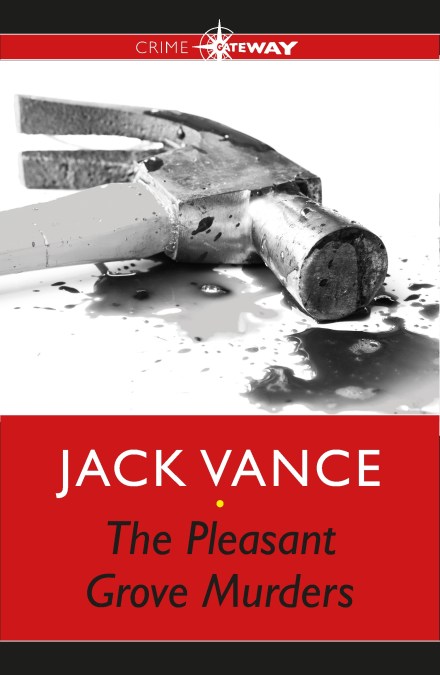 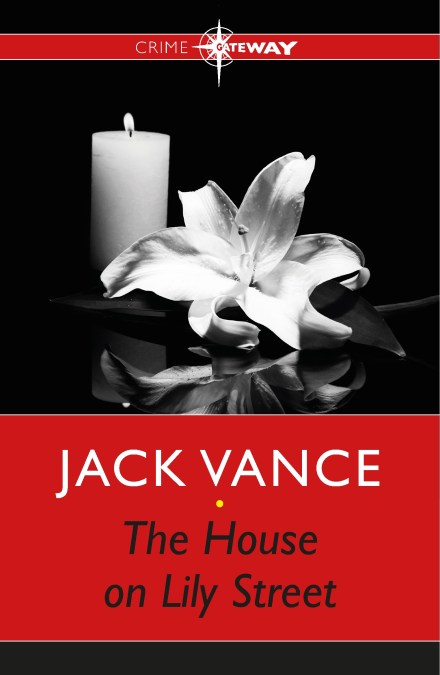 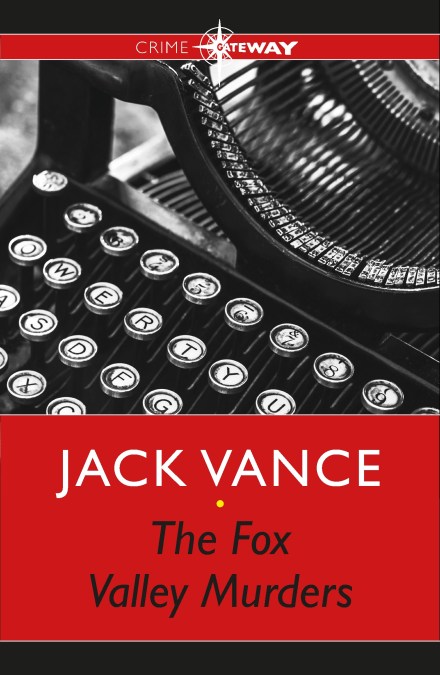 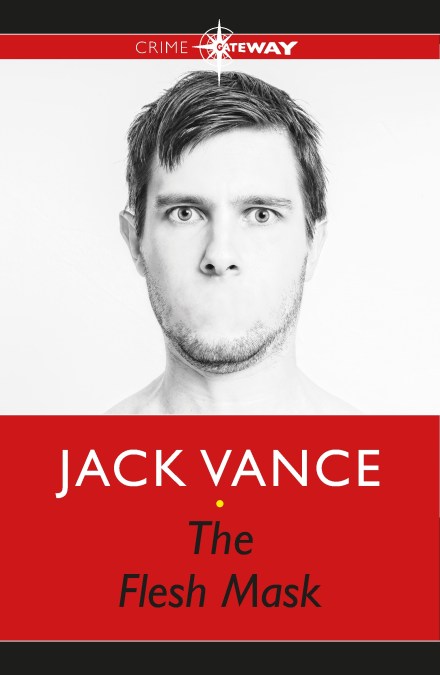 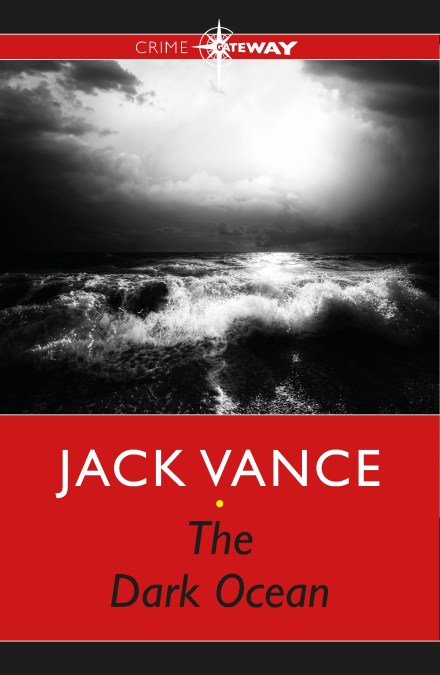 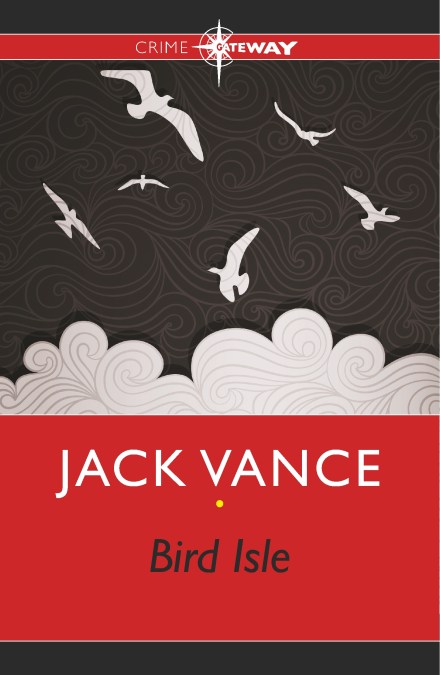 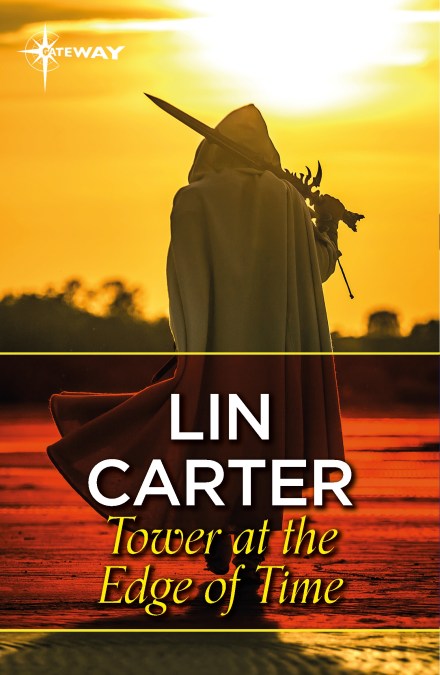 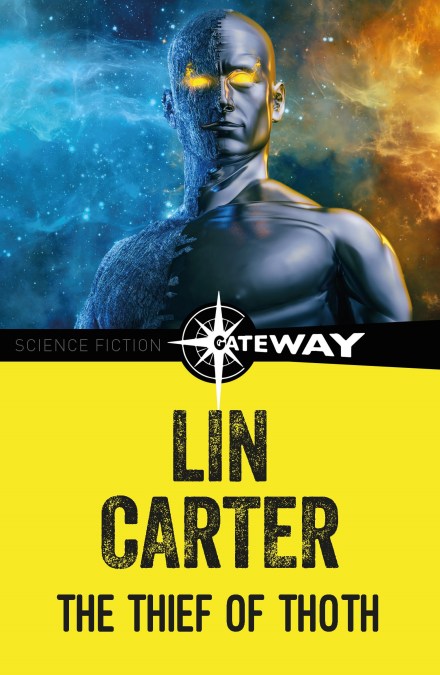 The Thief of Thoth

by Lin Carter
Does crime pay – if a galaxy is the prize?

What mysterious power emanated from the bejeweled crown of stars that rulers of three planets frantically sought its possession? 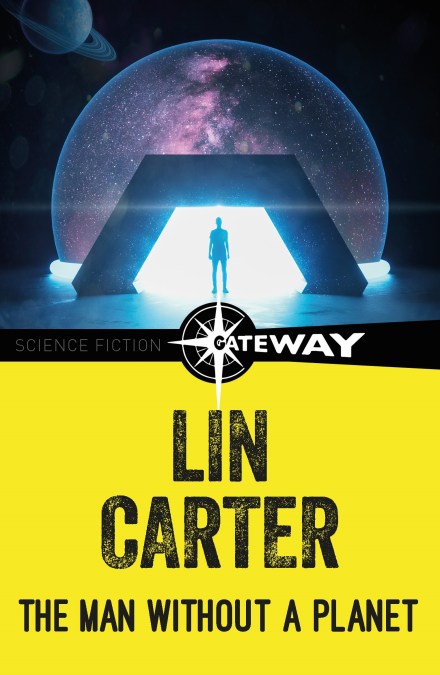 And then Raul Linton met up with Sharl of the Yellow Eyes, who proposed a daring scheme of intergalactic action which would at once restore the Sharl’s exiled Queen Innald to her rightful place on the throne of Valadon – but to join this mission, Raul would have to fight openly against his own government…
Next Page