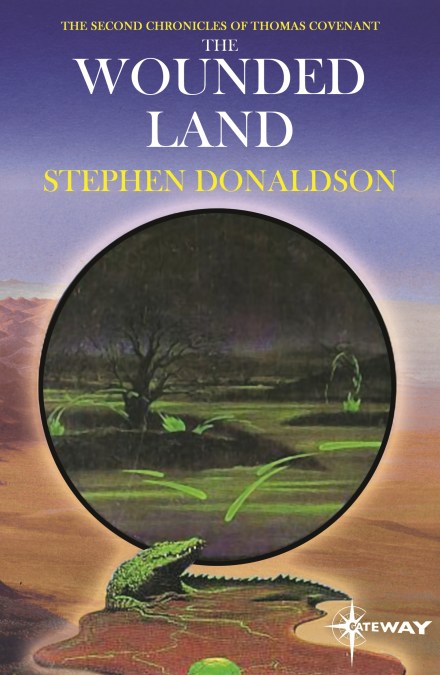 by Stephen Donaldson
Thomas Covenant returns unwillingly to a Land ravaged by four thousand years of Lord Foul’s pestilence. Under the evil Sunbane, the people of the Land submit to cruel sacrifices; the rulers of Revelstone are corrupt, the fields and forests laid waste; the healing Earth-power impotent.

Accompanied by a woman from his own world, Covenant begins a new quest to save the Land from the forces that have all but destroyed it. 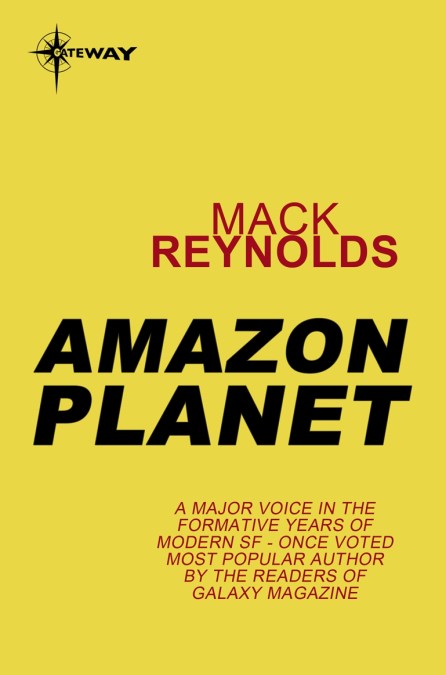 by Mack Reynolds
Amazonia had a reputation for strangeness even among the zany worlds of the United Federation of Planets. It was a spartan planet ruled by a fearsome military caste – made up exclusively of women. The males of Amazonia usually wound up in some warrior’s harem.

When Guy Thomas arrived he was allowed the privilege of landing only because he offered the government profitable trade agreements, but it wasn’t long before his real plans were fulfilled by his secret meetings with the male-liberationist revolutionary group, The Sons of Liberty. They needed a lot of help.

The more he got involved, however, the more he got the feeling that something was wrong with the whole setup. Guy Thomas was soon to learn that there was more to Amazonia than met the eye – and he wasn’t going to like the truth at all.