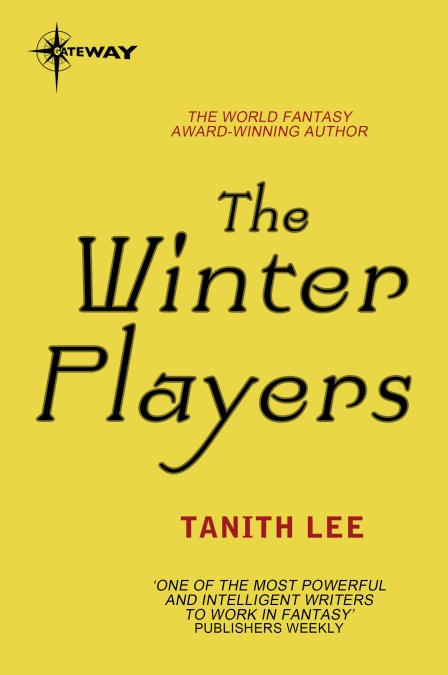 by Tanith Lee
She distrusted him at first, not least because she knew his words were lies. “Call me Grey,” he said, but that was not his name. Fear gripped her like a hand.

No one but the priestess could look upon the relics: the Ring, the Jewel and the Bone. It was for the bone that this grey stranger had come. He was like a thief, but she realized with a sinking heart that he was armed with as much magic as herself, and maybe more.