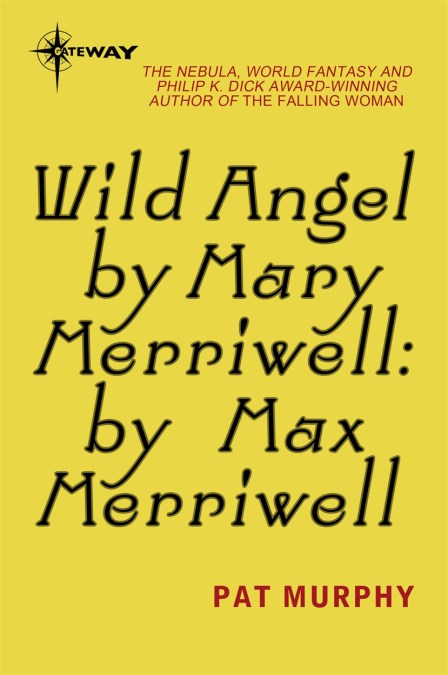 by Pat Murphy
When Sarah McKensie’s parents are murdered, the young girl is saved by a mother wolf and raised in the pack. Part Mowgli, part Tarzan of the Apes, Sarah becomes the Wild Angel of the Sierras, rescuing those in need, while eluding her parents’ killer, a man who still wants to see her dead.

An amazing young savage, Sarah lives with the wolves, hunts with the wolves, fights for dominance in the pack. She watches people from a distance, but she does not think of herself as one of them. She belongs to the pack. How can such a child be reclaimed for civilization?

Sarah’s struggle for survival brings together a fascinating assortment of characters: Max Phillips, who found her parents’ bodies and never gave up the search for the missing child; Audrey North, Sarah’s aunt, who wants nothing more than to find her niece; and, ultimately, a young Temperance missionary, Professor Serunca’s travelling circus, and a mysterious itinerant fortune-teller named Gitana.