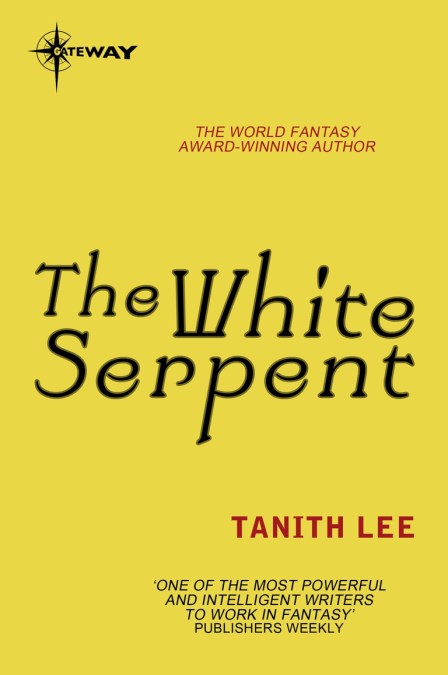 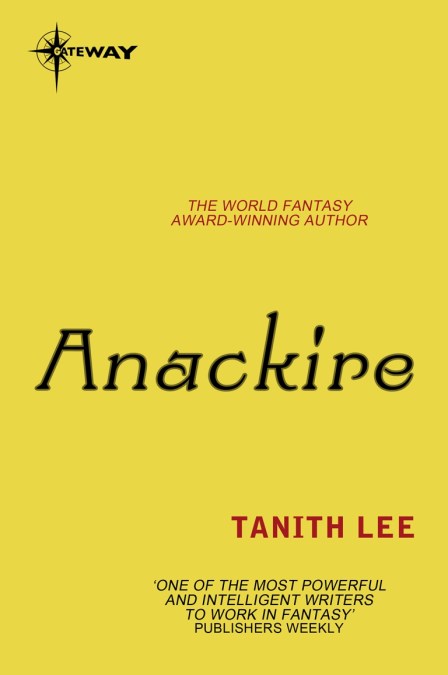 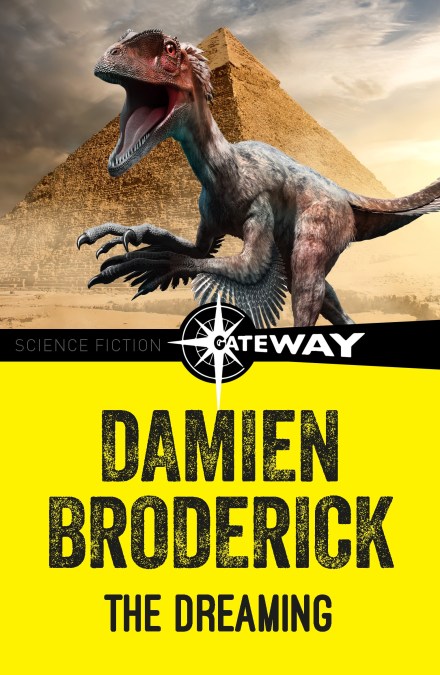 by Damien Broderick
Aboriginal anthropologist Alf Dean Djanyagirnji, with his autistic nephew Mouse, seek evidence that the Rainbow Serpent is a desert myth sprung from the ancient skeleton of a dinosaur. Instead, they find a gate that teleports them into a vault miles beneath sacred Uluruh, the huge eroded monolith once dubbed Ayers Rock by the white invaders. They are not alone. American and Russian scientists and military personnel have drilled into the Vault, and only Mouse’s damaged brain can communicate with the Vault intelligence.
Elsewhere, in California’s Big Sur, former hippie physicist and student of the occult Dr. Bill DelFord is commissioned to explain an equally ancient ruin on the far side of the moon. A non-human, extraterrestrial intelligence? A long forgotten intelligent dinosaur species destroyed at the apex of their civilization by the cataclysmic asteroid impact 66 million years ago? Or something worse?

What these researchers and explorers find, step by incredible step, is a bond between that vanished species and human consciousness, mortal and post-mortem. The Dreaming (originally published under the misleading title The Dreaming Dragons) is a headlong cascade of mythology and advanced physics, hurtling toward an unexpected apotheosis.