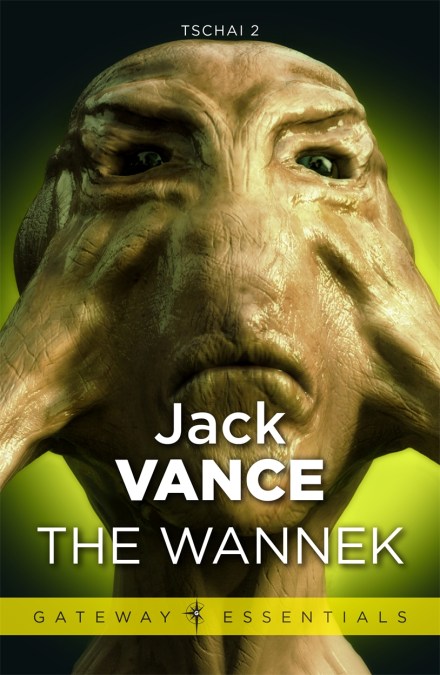 by Jack Vance
Marooned on the strange planet Tschai, Adam Reith agreed to lead an expedition to return the princess, the Flower of Cath, to her homeland halfway around the globe. Monsters of land and sea lay before them, and beings both human and alien who might rob, kill, or enslave them. 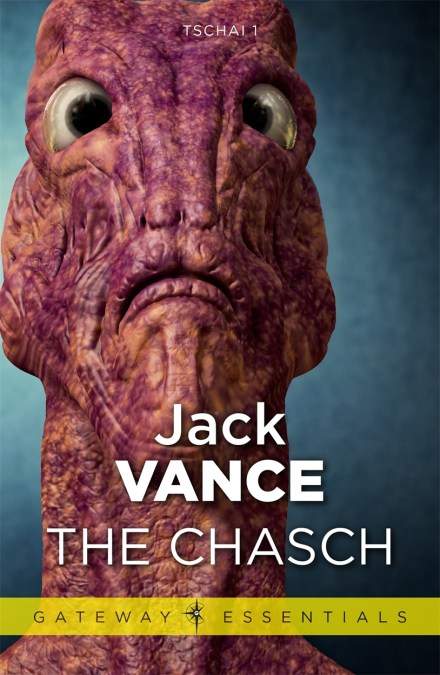 by Jack Vance
Tschai, the setting for the quartet of novels which commences with The Chasch (originally City of the Chasch), is a planet inhabited by a variety of alien species coexisting uneasily with humans – the Chasch, the Wannek, the Dirdir and the Pnume. 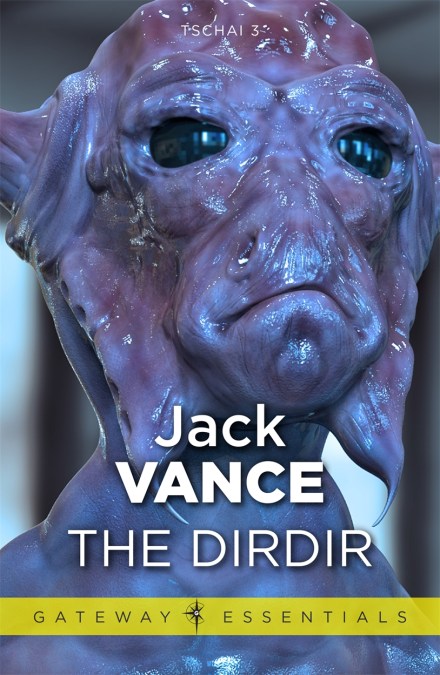 by Jack Vance
Getting back to Earth from the planet Tschai involved only stealing a spaceship or having one built to order – for Tschai was the abode of several intelligent star-born races and, as such, had spaceyards. But Adam Reith’s problem was not so simple. He’d already been lucky to escape the Chasch and the Wannek, and a dozen different types of humans, and now his course led directly to the Great Sivishe Spaceyards in the domains of the Dirdir. But the Dirdir were quite different from the other aliens who competed for this world. They were quicker, more sinister, and had an unrelenting thirst for hunting victims like Adam Reith. The closer he came to his objective, the keener their hunting instincts would become!