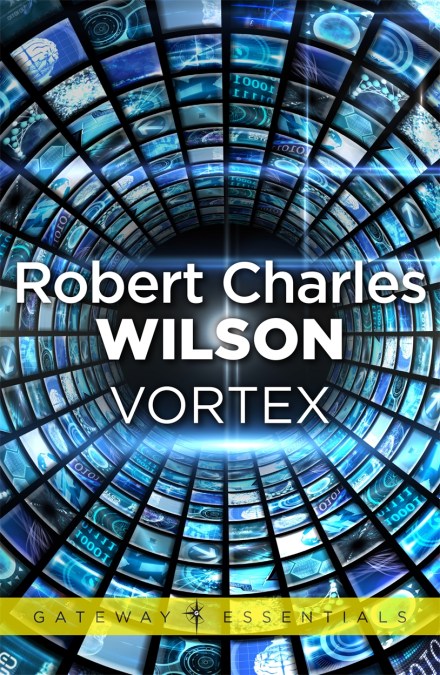 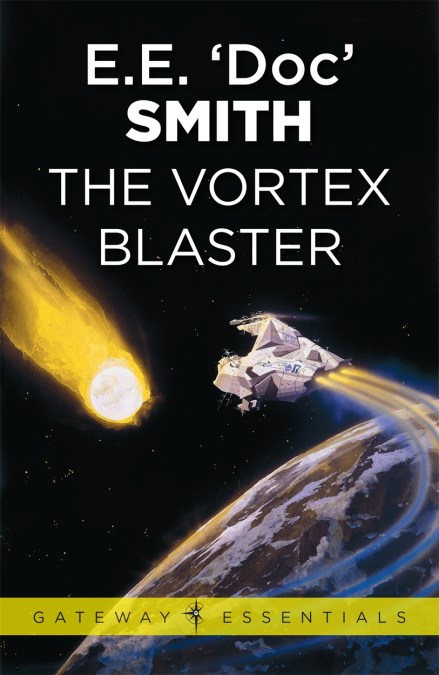 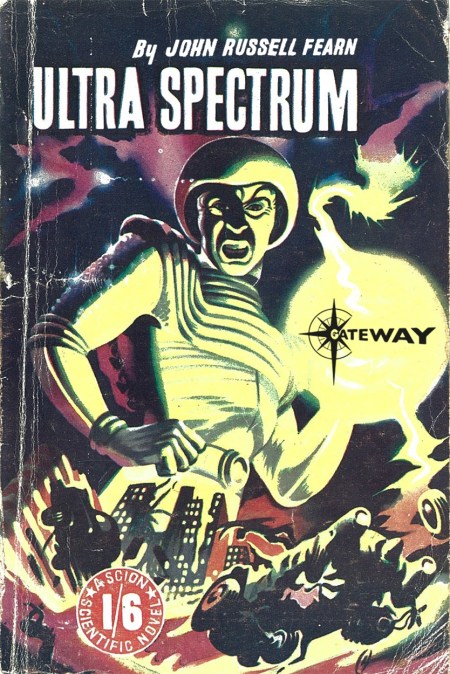 by John Russell Fearn by Vargo Statten
Under the cover of darkness and a violent storm, electrical engineer Sidney Cassell thought he’d committed the perfect murder. But immediately after pushing his rival to his death from atop a pylon, he himself is struck by a live high-voltage cable. Cassell survives the accident, only to discover that the electrical shock has affected his body, causing him to glow with a strange inner light. Soon he becomes sucked into a vortex of murders and treachery, hunted by the police and unscrupulous scientists seeking the secret of his weird affliction. 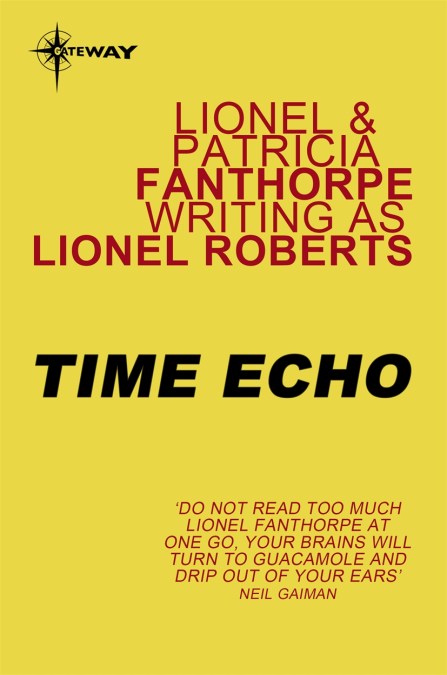 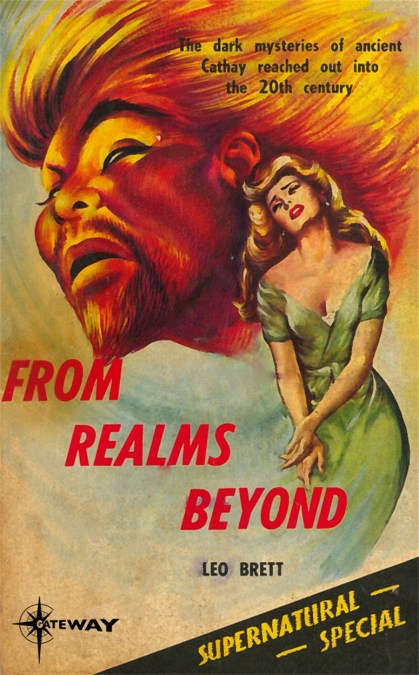 by Lionel Fanthorpe by Patricia Fanthorpe by Leo Brett
Nadia was a girl who had everything except real happiness. She was tired of trying to buy it, and she had just about matured to the point where she knew that nothing was to be gained by deliberately hunting happiness.

She saw the strange Asian in a Paris street market. His inscrutable features were dominated by a pair of mysterious eyes. He was incredible old.

Without knowing why, Nadia purchased a curiously carved wooden casket. The casket contained an oriental miniature, a scroll of curious characters and a phial of glowing blue elixir.

Nadia consulted a number of experts about these strange objects, but not until a psychometric boy handled them did she begin to guess at the terrible truth. She was trapped in a vortex of evil power and 20th-century science seemed unable to save her…