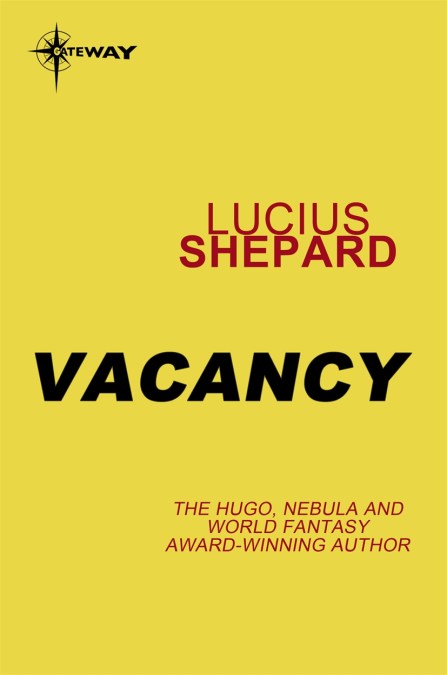 by Lucius Shepard
A washed-up actor, a mysterious motel and a Malaysian “woman of power” form the central elements in a riveting account of a rootless man forced to confront the impossible – but very real- demons of his past. 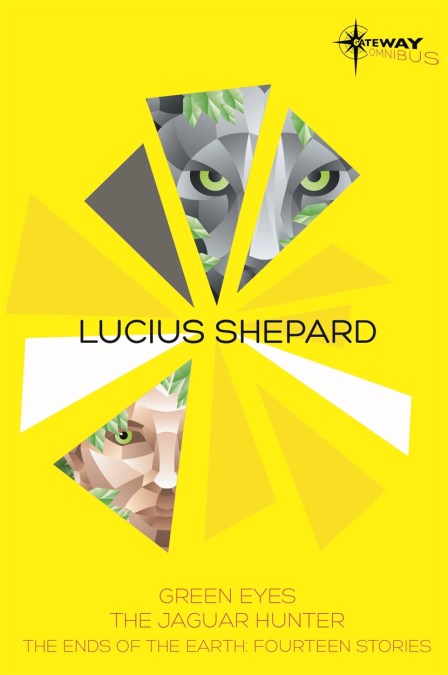