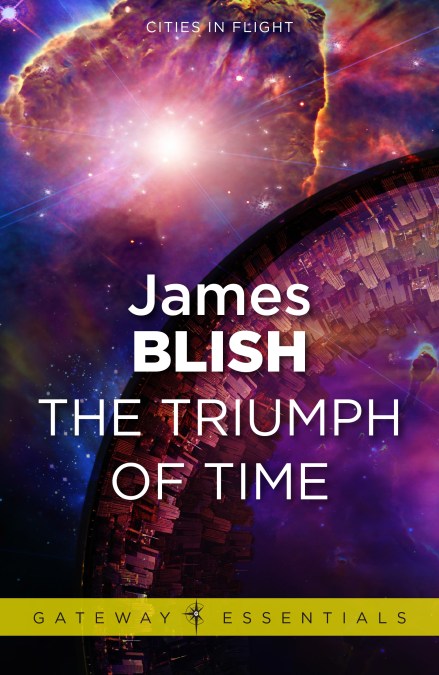 The Triumph of Time

by James Blish
When the scientists of the wandering planet, journeying through inter-galactic space, heard the sound of hydrogen atoms coming into existence out of nothing, they realized that they had accidentally discovered the birthplace of continuous creation. They had lifted the curtain and caught an instant’s glimpse of the unknowable. But to have looked it full in the face could have been no more fatal. For later, much later, they were to learn that they had also uncovered mankind’s Day of Judgment . . . 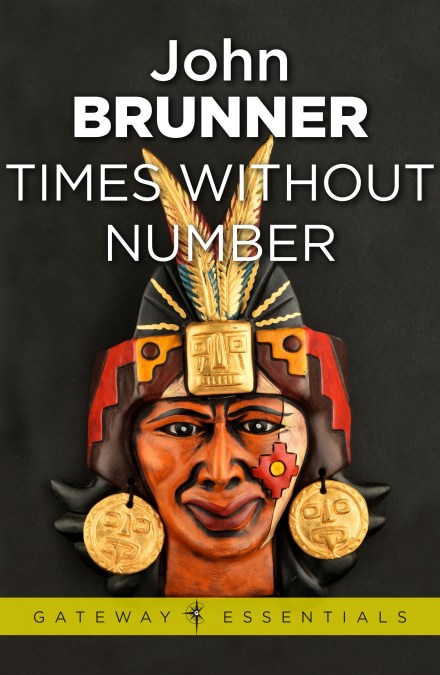 by John Brunner
If the past is tampered with, the present might be totally transformed. So the whole fabric of reality depends on the watchful efforts of the Society of Time. Don Miguel Navarro is a junior officer in this force dedicated to defending the Spanish Empire and the mother church from the results of meddling in history by time-travellers.

But he begins to wonder just how dedicated the Society really is when he has to deal with a case of corruption involving fellow officers . . .

After he has to rescue the entire court from death at the hands of Amazon warriors brought through time, his greatest trial becomes unavoidable. Facing a threat to the most vulnerable event in his world’s history, can the young Don prevent catastrophe?

Or will the glorious triumph of the Spanish Armada never have occurred? 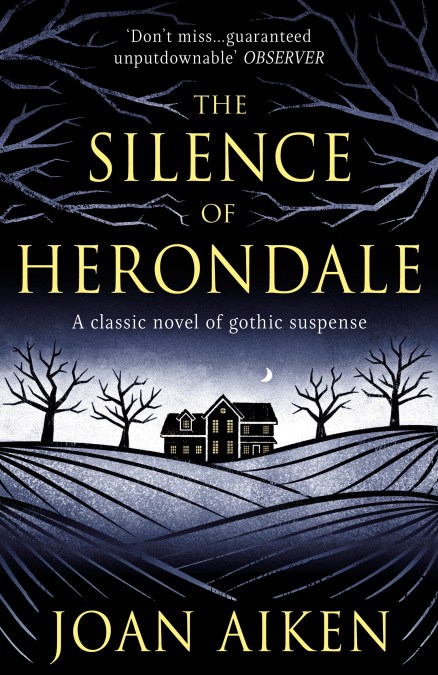 The Silence of Herondale

by Joan Aiken
A child in danger, an isolated house – and a killer on the loose…

Snow-covered fields and moors stretch away on all sides of Herondale House. Despite rumours of an escaped killer on the run, Deborah Lindsay knows that she must control her terror – she has a young charge, 13-year-old prodigy Carreen, to care for. 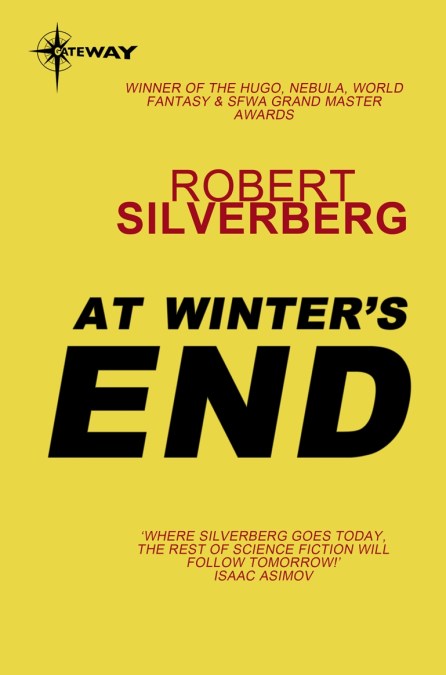 by Robert Silverberg
The Long Winter is over.

The People of the New Springtime must go out and reclaim their world.

For generations the survivors of the cataclysm have sheltered in cocoons buried in the earth and waited for the gods to grow tired of hurling down death-stars onto a frozen world. Now it is time for Koshmar and the boy-chronicler, Hresh, and the rest of Koshmar’s tribe to emerge into the sun. A strange and savage landscape awaits them, where rat-wolves, bloodbirds and soulless hjjk-men stalk – and terrifyingly altered other creatures.

In the ruins of Vengiboneeza, the ancient capital of the sapphire-eyes folk, Hresh dares to celebrate their triumph – and suffers a shattering defeat at the realisation of a great and terrible truth. 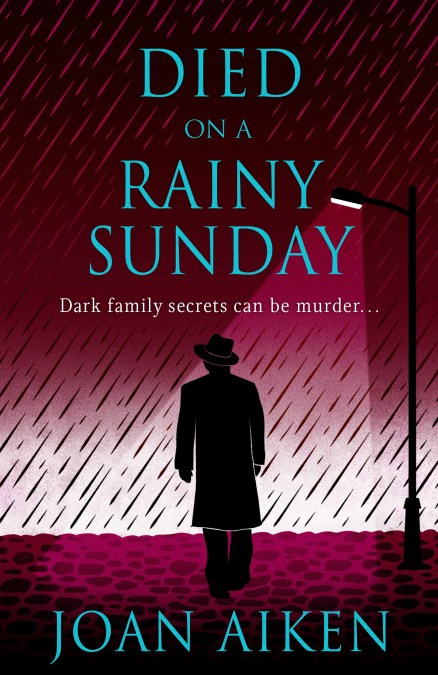 Died on a Rainy Sunday

by Joan Aiken
Dark family secrets can be murder . . .
‘Joan Aiken’s triumph with this genre is that she does it so much better than others’ New York Times Book Review

Married to an ambitious but feckless architect and living in the pretentious show home they can ill afford, Jane is forced to return to work, leaving her children in the care of a less than reassuring childminder. As the weeks pass, her disintegrating marriage and the discovery of her husband’s secrets lead Jane into a battle to save both herself and her children from an explosive summer of hatred, jealousy – and murder.

This claustrophobic thriller, based on events from the author’s own life and her struggles as a young widow, marries the desperate ring of truth with all the added horror of Joan Aiken’s gothic imagination. 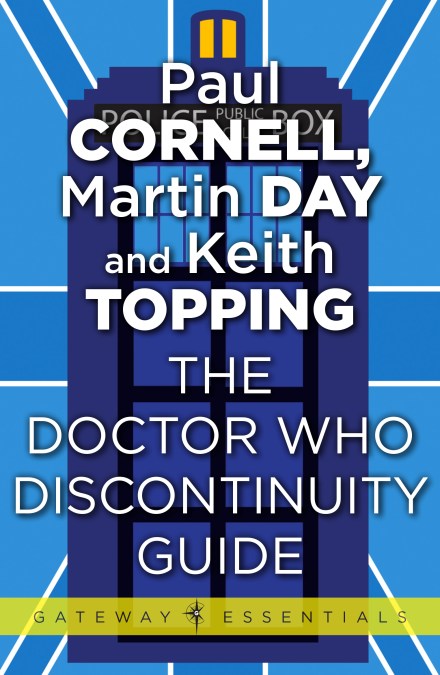 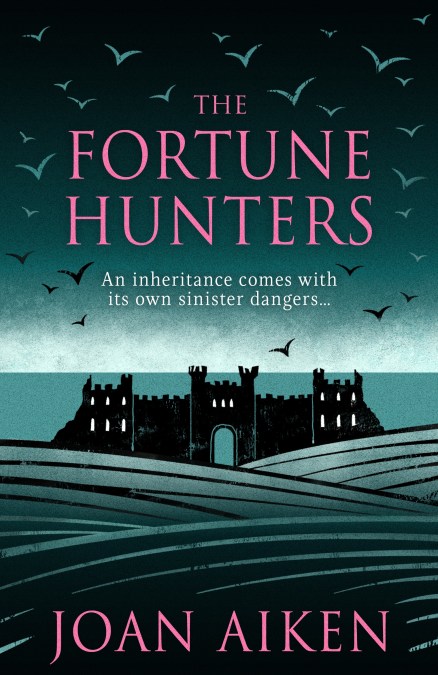 Annette, an increasingly amnesiac magazine editor who has inherited an unexpected fortune, leaves London for a new life in a cottage in the country, but falls prey to a series of strange characters who threaten to deprive her of not just her money, but her sanity too. There’s a world-famous artist with a dark secret; a New Zealander on an archaeological dig; and a strange neighbour wheeling an invalid ‘child’ on a lonely road…

Set in the picturesque Sussex town where the author was born and spent her early years in a haunted house, this gothic thriller builds to a terrifying climax as the heroine pits her wits against the sinister forces that surround her. 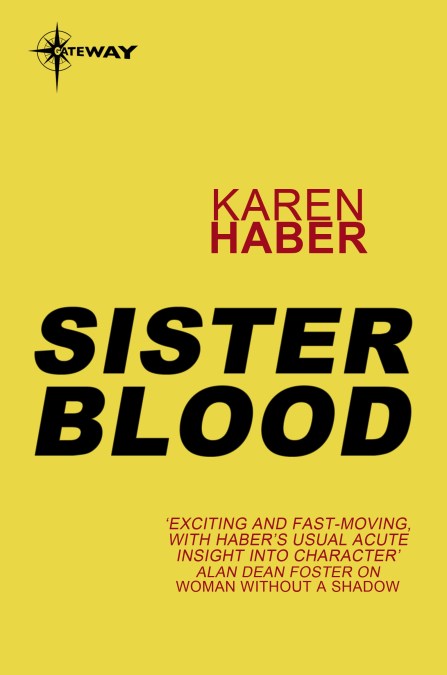 by Karen Haber
Empath Kayla John Reed’s rebel forces, the War Minstrels, had struck a crucial blow at the heart of Yates Keller’s empire, conquering the Alliance capital, Vardalia. It should have been Kayla’s moment of triumph. But Vardalia was a shambles, and not only had Yates himself escaped, he claimed to have her friends and shipmates in his clutches.

Kayla had no choice but to agree to the terms he’d left in a holographic message. Meet him on their home world, the mining colony Styx, surrender the fabled Mindstone to him, and Keller would release her friends. Yet even as she set off for the rendezvous point, trouble was brewing among the War Minstrels – trouble that could transform their successful revolution into the deadliest kind of anarchy if she didn’t make it back in time. And what Kayla had no way of know foreseeing was that Styx itself hid a peril far greater than any trap Keller had planned for her… 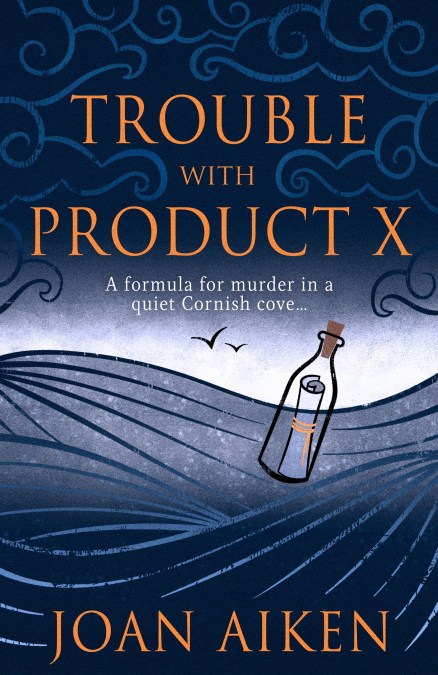 by Joan Aiken
A beautiful Cornish coastal village is the setting for a highly sinister conspiracy involving a kidnapped baby, mysterious monks and an almost irresistible new perfume…
‘Joan Aiken’s triumph with this genre is that she does it so much better than others’ New York Times Book Review

Martha works for an advertising agency, filming a TV commercial on location on the stunning Cornish coast. The client is the eccentric owner of a chemicals company that has invented a new, almost irresistible perfume, and Martha is in charge of shooting the romantic ads – unfortunately starring his beautiful but highly manipulative daughter-in-law.

Before long, Martha finds herself embroiled in the conspiracy over the perfume’s true origin – to say nothing of a kidnapped baby, sinister monks, her own long-since vanished ex-husband and a series of exploding soup cans. And what of her own floundering love life…? 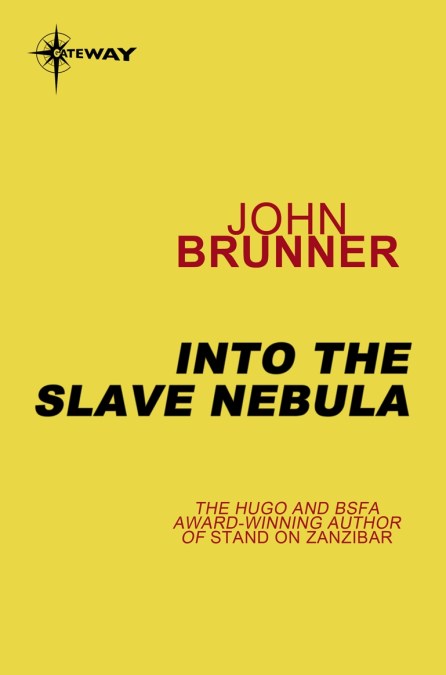 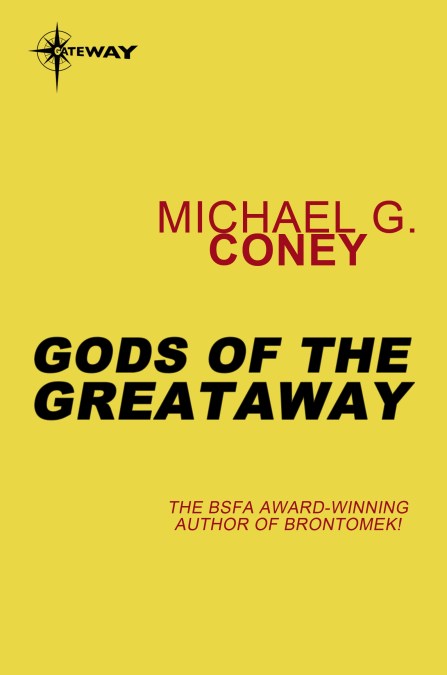 by Michael G. Coney
Millennia ago Starquin visited the Solar System. Because he is huge – some say bigger than the Solar System itself – he could not set foot on Earth personally. yet events here were beginning to interest him, and he wanted to observe more closely.


So he sent down extensions of himself, creatures fashioned after Earth’s dominant life-form. In one of Earth’s languages they became known as Dedos, or Fingers of Starquin. Disguised, they mingled with Mankind.


We know this now, here at the end of Earth’s time. The information is all held in Earth’s great computer, the Rainbow. The Rainbow will endure as long as Earth exists, watching, listening, recording and thinking. I am an extension of the Rainbow, just as the Dedos are extensions of Starquin. My name is Alan-Blue-Cloud.


It is possible you cannot see me but are aware of me only as a voice speaking to you from a desolate hillside, telling you tales from the Song of Earth. I can see you, the motley remains of the human race, however. You sit there with our clubs and you chew your roots, entranced and half-disbelieving as I sing the Song – and in our faces are signs of the work of your great geneticist, Mordecai N. Whirst. Catlike eyes here, broad muzzles there, all the genes of Earth’s life, expertly blended, each having its purpose. Strong people, adapted people, people who survived.


The story I will tell is about people who were not so strong. It is perhaps the most famous in the whole Song of Earth, and it tells of three simple human beings involved in a quest who unwittingly became involved in much greater events concerning the almighty Starquin himself. It is a story of heroism and love, and it ends in triumph – and it will remind the humans among you of the greatness that was once yours.