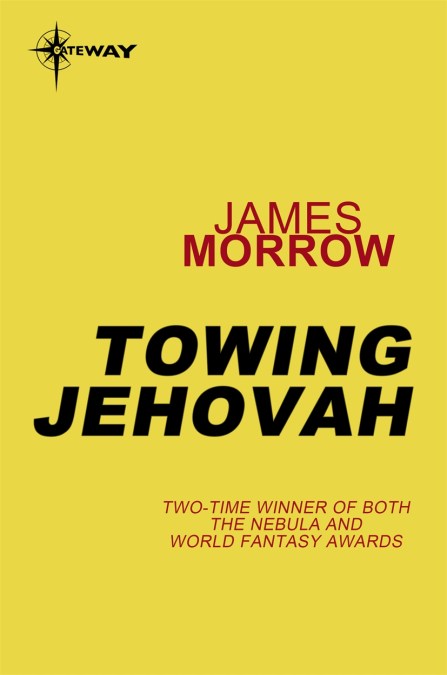 by James Morrow
God is dead, and Anthony Van Horne must tow the corpse to the Arctic (to preserve Him from sharks and decomposition). En route Van Horne must also contend with ecological guilt, a militant girlfriend, sabotage both natural and spiritual, and greedy hucksters of oil, condoms, and doubtful ideas. Winner of a 1995 World Fantasy Award. 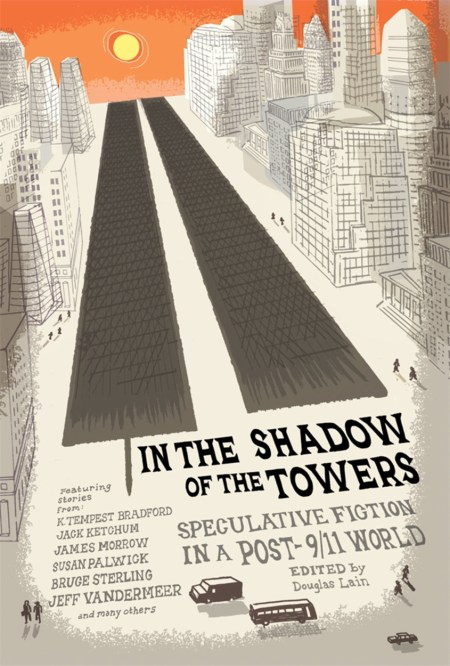 In the Shadow of the Towers

by Douglas Lain
In the Shadow of the Towers compiles nearly twenty works of speculative fiction responding to and inspired by the events of 9/11, from writers seeking to confront, rebuild, and carry on, even in the face of overwhelming emotion.

Writer and editor Douglas Lain presents a thought-provoking anthology featuring a variety of award-winning and best-selling authors, from Jeff VanderMeer (Annihilation) and Cory Doctorow (Little Brother) to Susan Palwick (Flying in Place) and James Morrow (Towing Jehovah). Touching on themes as wide-ranging as politics, morality, and even heartfelt nostalgia, today’s speculative fiction writers prove that the rubric of the fantastic offers an incomparable view into how we respond to tragedy.

Each contributor, in his or her own way, contemplates the same question:

How can we continue dreaming in the shadow of the towers? 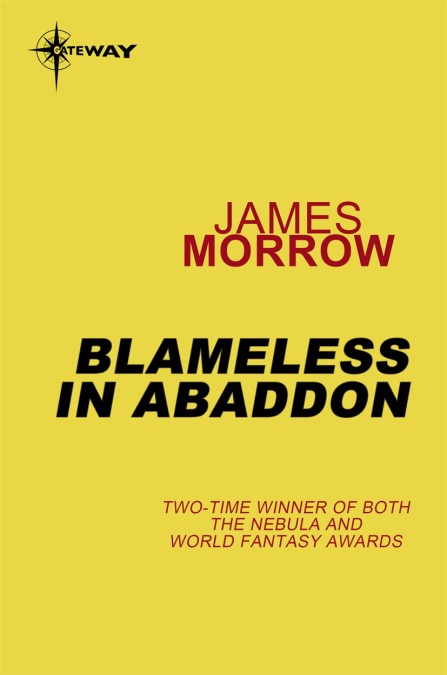 by James Morrow
In Towing Jehovah, the discovery of the two-mile-long corpse of God in the mid-Atlantic proved a serious menace to both navigation and to faith. But was God truly dead, as the nihilists and the New York Times believed? In Blameless in Abaddon, His body – comatose yet far from inert – has been hauled from its temporary resting place in the Arctic to Florida, where it has become the Main Attraction at Orlando’s Celestial City USA. And now one Martin Candle, a small-time and sore-afflicted judge practicing in Abaddon Township, Pennsylvania, proposes further travels for the Corpus Dei: to the World Court in The Hague, to answer for history’s injustices large and small.


In his quest to counter the world’s great theodicies, Martin embarks on an astonishing odyssey through the mind of the Creator, where Lot’s wife proves a most convenient way of adding salt to a margarita glass, early hominids vigorously debate Augustinian doctrine over jasmine tea, and Martin’s alter ego, Job, keeps an eternal vigil atop his dung heap. Once the Trial of the Millennium has begun, Martin will understand why Abaddon is another name for Hell. God hunting simply is not a sport for amateurs.