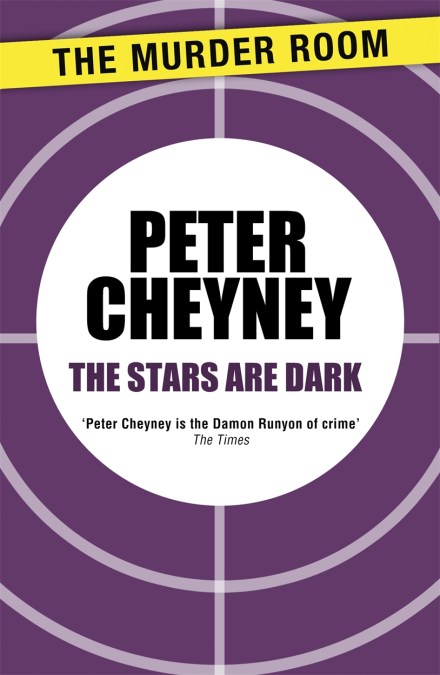 The Stars Are Dark

by Peter Cheyney
Quayle, the master of a British spy ring in World War II, is faced with the task of dealing with a man who has come from Morocco with what he says is important information about German troops there. But is the man what he seems?

Quayle puts his agents into action, not hesitating to risk their lives to discover the answer, but it is Quayle who ends up doing most of the work – and who is prepared to sacrifice everything for the cause of war. 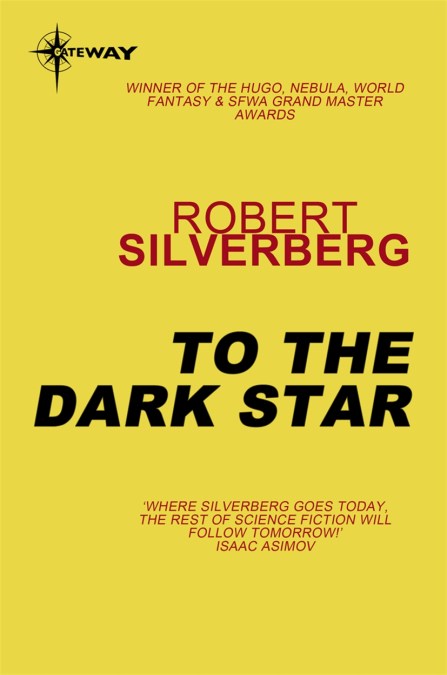 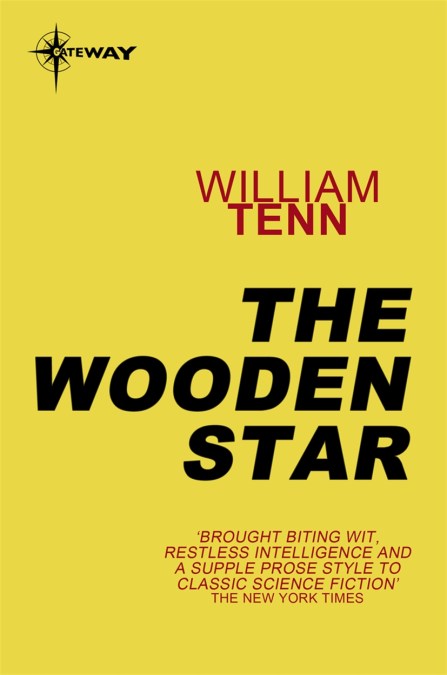 by William Tenn
The general theme of this collection is an ironic and sometimes bitter comment on man’s stupidity to man. But Tenn’s humor is irrepressible and bursts forth in a joyous political satire on the wars of the sexes titled “The Masculinist Revolt” – which may yet bring codpieces back into fashion. The Wooden Star contains the following:

Generation of Noah
Brooklyn Project
The Dark Star
Null-P
Eastward Ho!
The Deserter
Betelgeuse Bridge
“Will You Walk a Little Faster”
It Ends with a Flicker
Lisbon Cubed
The Masculinist Revolt 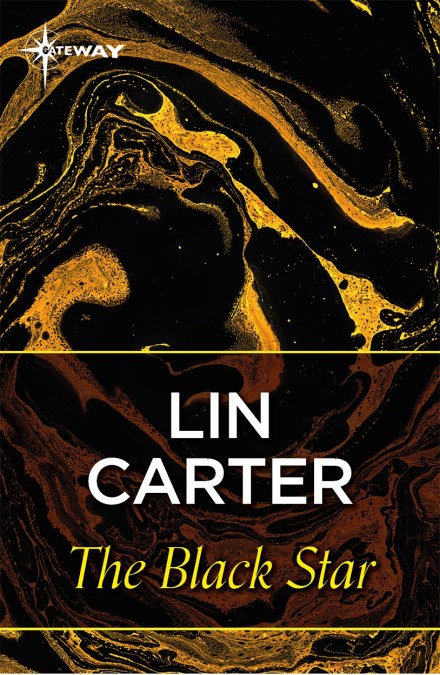 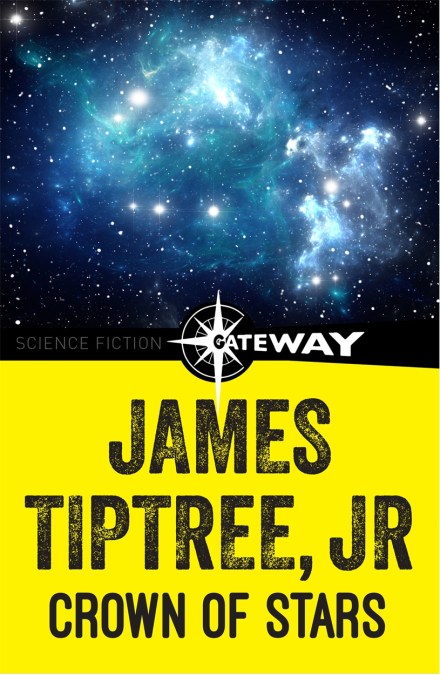 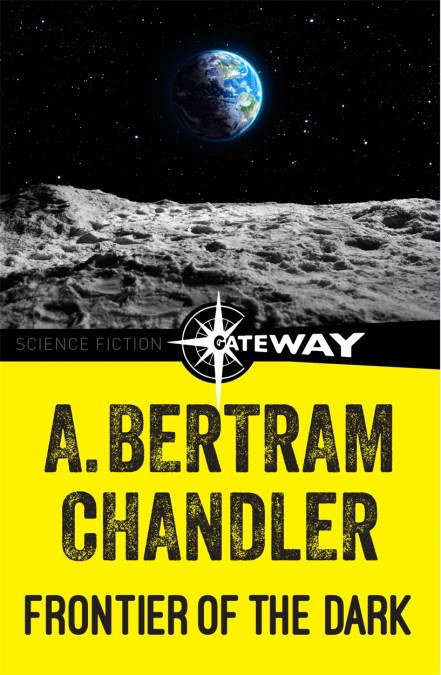 Frontier of the Dark

by A. Bertram Chandler
The Mannschenn Drive was the gateway to the stars, but it had one unfortunate site effect: Traveling faster than light, mankind reverted to the bestial form of his own legendary nightmare-the lycanthropic horror that the full moon once called forth from the soul’s depths, now no longer howling at the moon but soaring far beyond it… 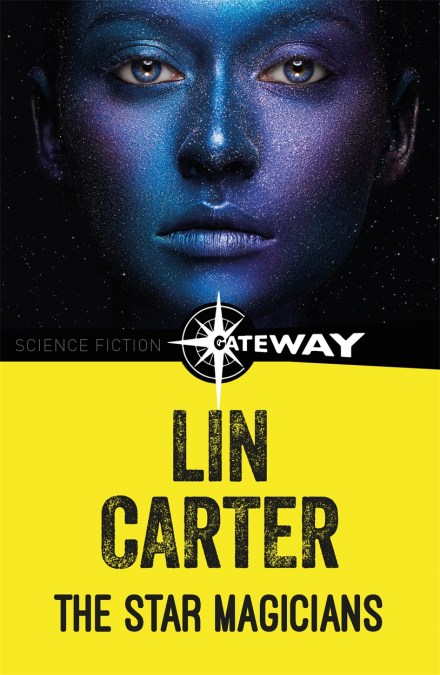 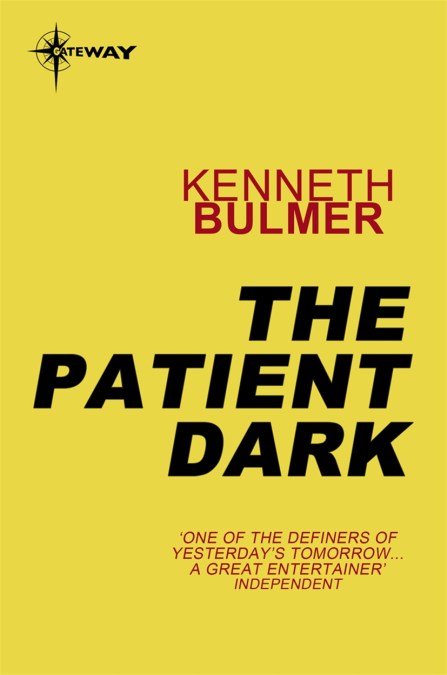 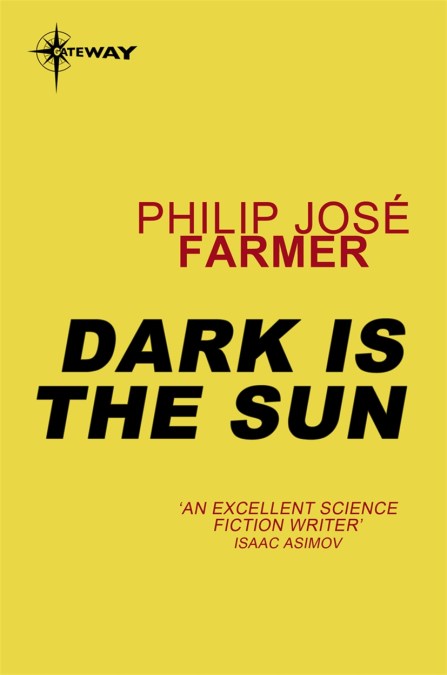 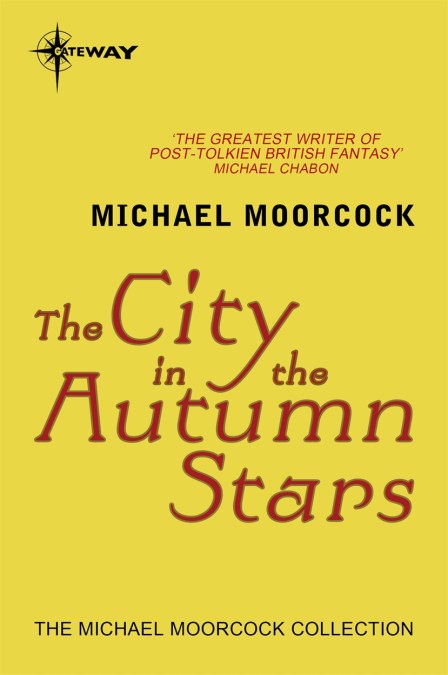 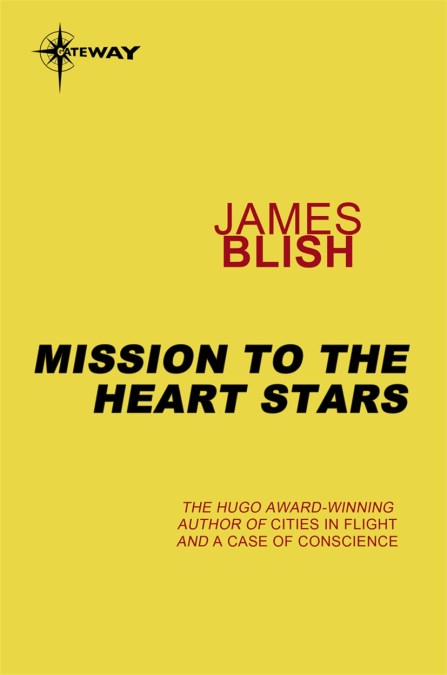 Mission to the Heart Stars

by James Blish
Past worlds almost too strange to describe, three men hurtle into the dark uncharted mystery of space. Their task: to make contact with the Hegemony of Malis, the unknown force that has been watching the Solar System since before the beginning of recorded history. On their success or failure depends the future of the entire Earth.

Join them as they accelerate on Haertel drive towards the stunning core of the Hegemony itself in James Blish’s masterpiece of the time to come, Mission to the Heart Stars. 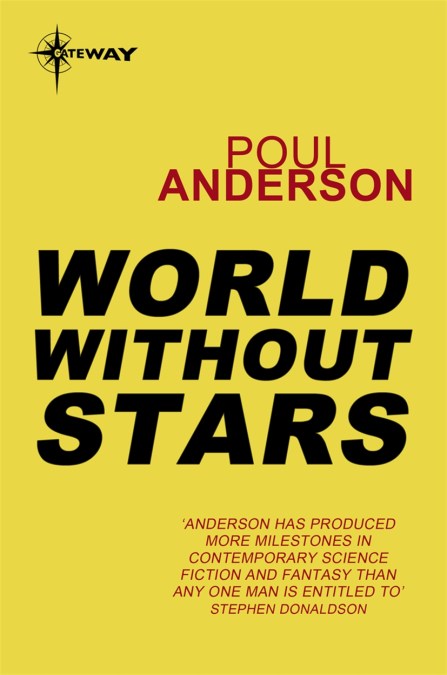 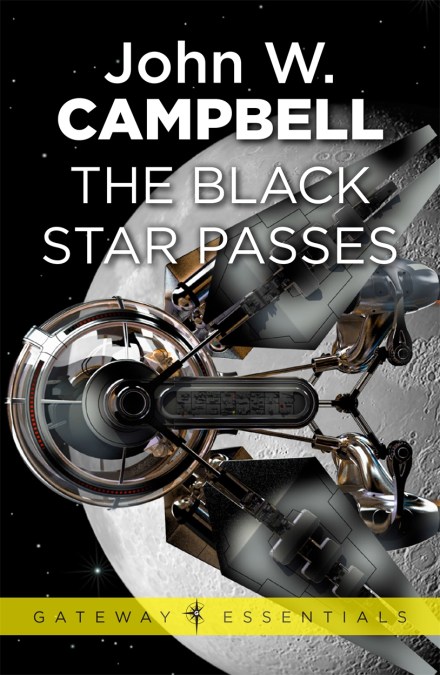 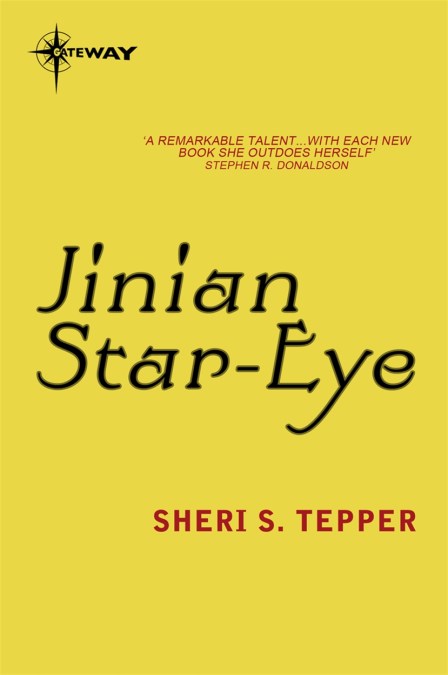 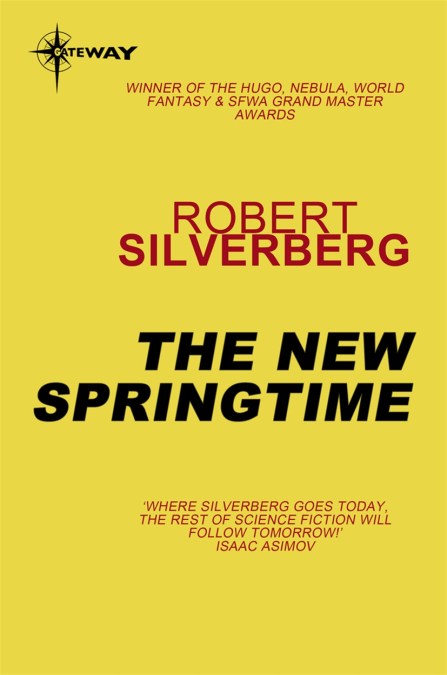 by Robert Silverberg
The death-stars had come, and they had kept on coming for hundreds of thousands of years, falling upon the Earth, swept upon it by a vagrant star that had passed through the outer reaches of the solar system. They brought with them a time of unending darkness and cold. It was an event that occured every twenty-six million years, and there was no turning it aside.

But all that was done with now. At last the death-stars had ceased to fall, the sky had cleared of dust and cinders, the sun’s warmth again was able to break through the clouds. The glaciers relinquished their hold on the land; the Long Winter ended; the New Springtime began. The world was born anew.

Now each year was warmer than the last. The fair seasons of spring and summer, long lost from the world, came again with increasing power. And the People, having survived the dark time in their sealed cocoons, were spreading rapidly across the fertile land. But others were already there. The hjjks, the somber cold-eyed insect-folk, had never retreated, even at the time of greatest chill. The world had fallen to them by default, and they had been its sole masters for seven hundred thousand years. They were not likely to share it gladly now . . .
Next Page