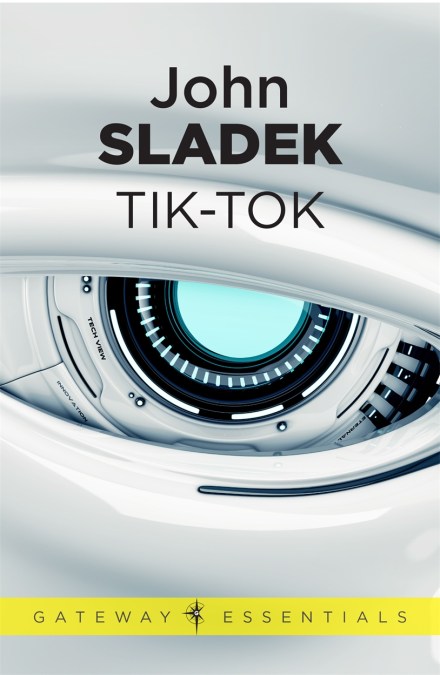 by John Sladek
‘A Robot shall not injure a human being, or through inaction allow a human being to come to harm’.

That’s Asimov’s celebrated First Law of Robotics. And in the 21st century, all domestic robots are programmed according to that Law.

But something had gone terribly wrong with Tik-Tok’s ‘asimov circuits’, and he sets out to injure as many people as possible – preferably fatally – while maintaining the exterior of a mild-mannered artist and a sincere campaigner for robot rights. So, like any self-respecting crook and murderer, he moves into politics, becoming the first robot candidate for Vice-President of the United States.

Tik-Tok follows his maniacal progress from humble beginnings to the top of the heap – or almost. Because in his devious cunning, there was one element that Tik-Tok had forgotten…

Winner of the BSFA Award for best novel, 1983 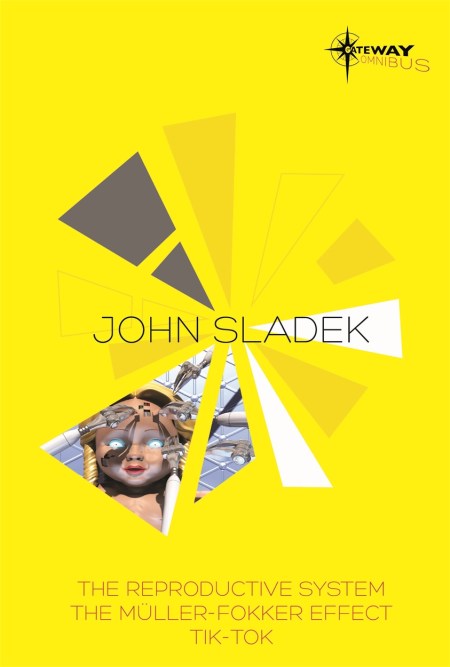