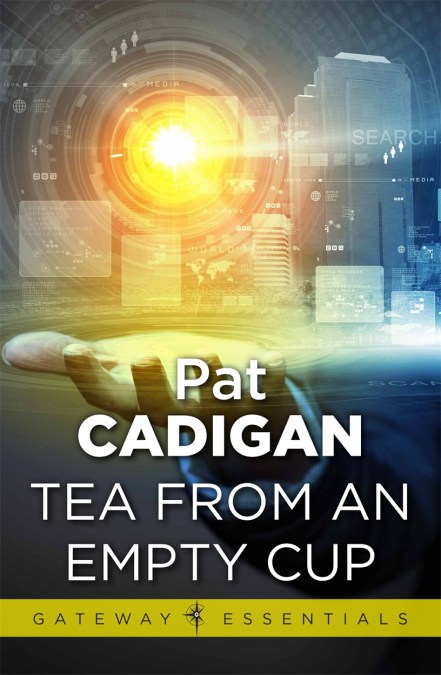 Tea From an Empty Cup

by Pat Cadigan
“How can you drink tea from an empty cup?”

That ancient Zen riddle holds the key to a baffling mystery; a young man found with his throat slashed while locked alone in a virtual reality parlor.

The secret of this enigmatic death lies in an apocalyptic cyberspace shadow-world where nothing is certain, and even one’s own identity can change in an instant. 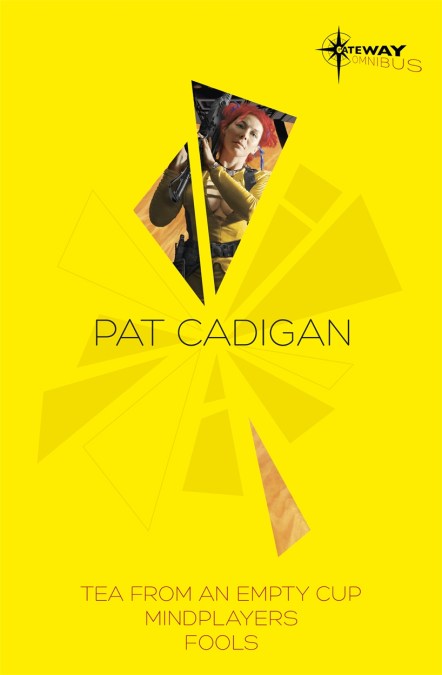