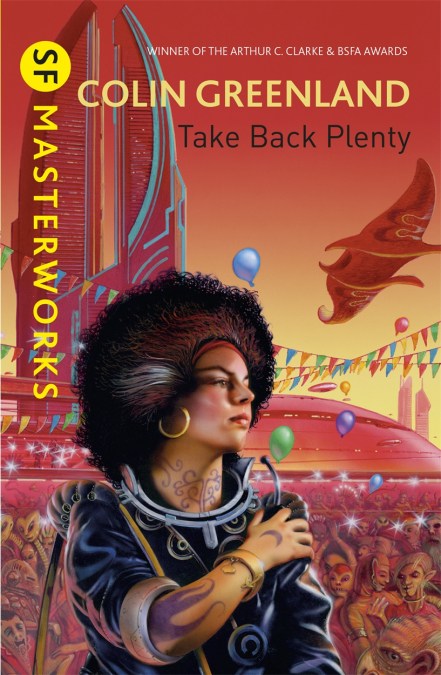 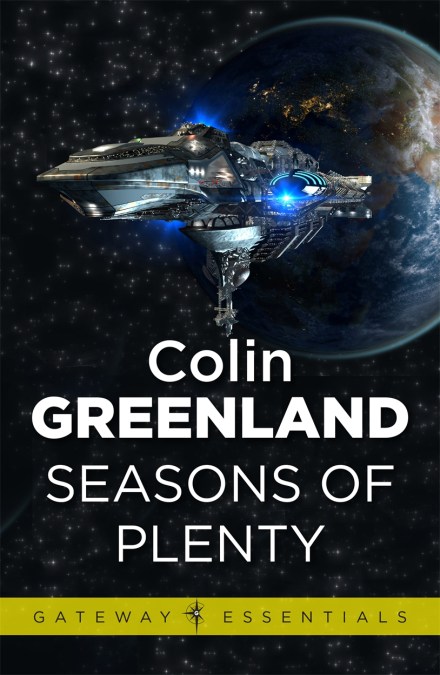 by Colin Greenland
Space Captain Tabitha Jute is the hero of the solar system. She has defeated the Capellan overlords and liberated the gigantic alien spaceship known as Plenty. Now begins the first human voyage to another star -a journey that will take the strange ship and her motley complement of passengers and crew far into unknown reaches of time and space.

Volume two of the Tabitha Jute sf trilogy: sequel to TAKE BACK PLENTY