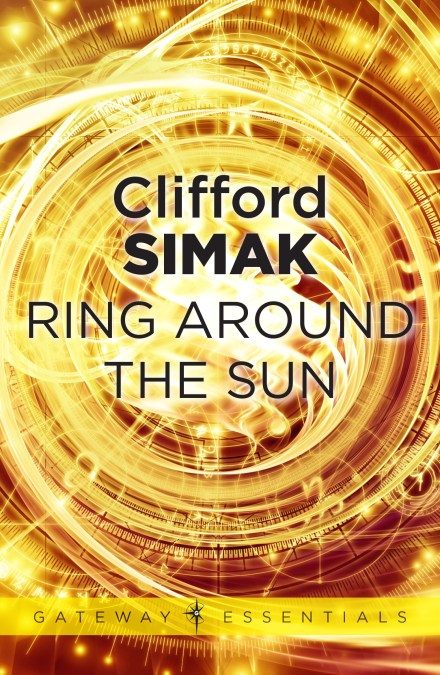 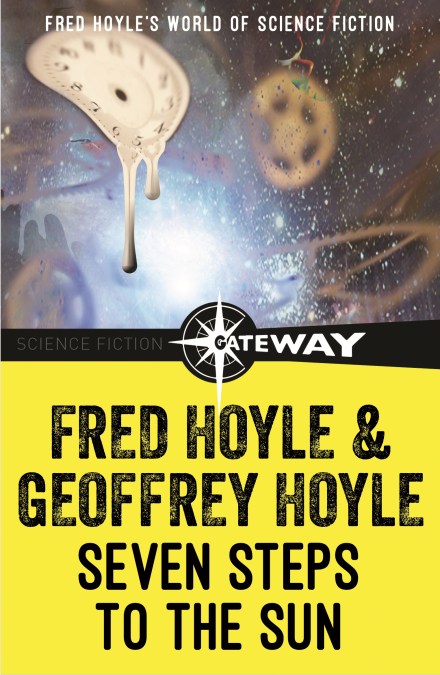 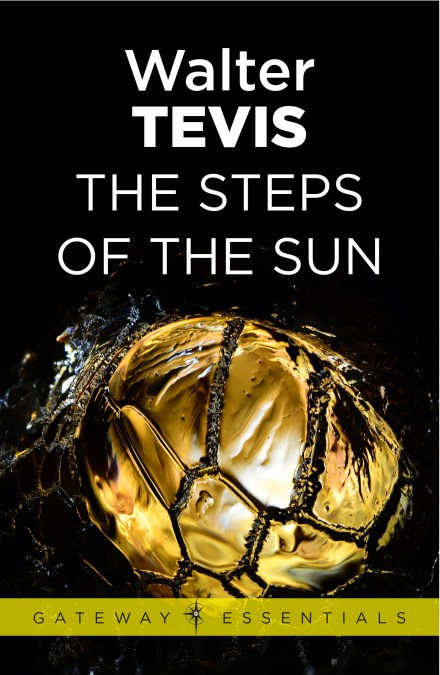 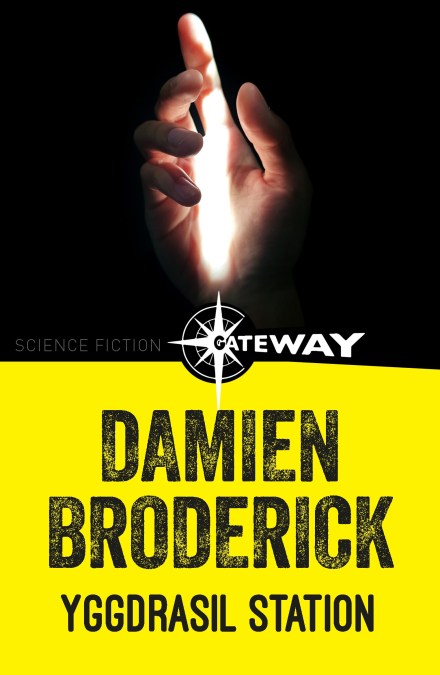 by Damien Broderick
In medical student August Seebeck’s world, almost identical to ours, there are eleven months in a year. None of them is the month of August-until now, when the young orphan stumbles into the true, infinite universe, and becomes a Player in the Game of Worlds. And step by deranged step he meets his siblings: Avril, Decius, Jan, Jules, Maybelline, Septimus/Septima who is both male and female, Toby, the others. And outside his family, glorious, brilliant Lune, also a Player, is quickly his lover, with dreadful secrets of her own.


These diverse warriors of the multiverse confront the terrible K-machines, who detest and slaughter humans… but then are the Seebeck family really human? What are these silver symbols engraved into their flesh? What is the true nature of the unending, unfolding cosmos, a meta-reality built from ontological computation, Lune’s doctoral specialty? And how can August slay the looming Jabberwock using only the Sun-blazing Vorpal implant in his hand? What final transformation awaits the multiverse at Yggdrasil Station, at the death and dawn of spacetime, where all the heroes die and live again? In this astounding helter-skelter two-part novel, the answers to such questions emerge along a twisting path that will not set you free until you sit with August at a great thirteen-sided table and learn his destiny, and perhaps your own.