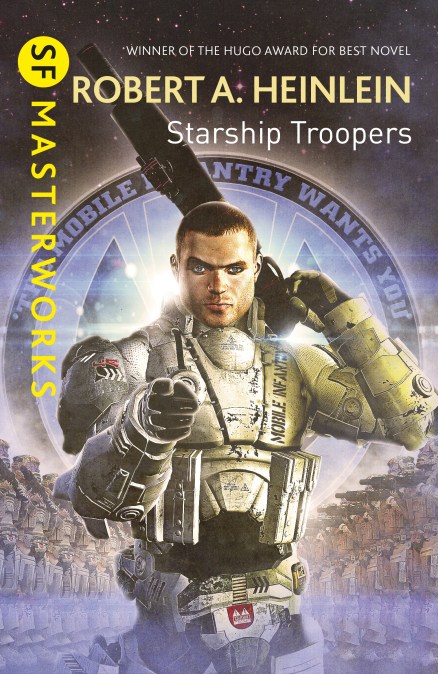 by Robert A. Heinlein
‘The historians can’t seem to settle whether to call this one ‘The Third Space War’ (or the fourth), or whether ‘The First Interstellar War’ fits it better. We just call it ‘The Bug War’. Everything up to then and still later were ‘incidents’, ‘patrols’ or ‘police actions’. However, you are just as dead if you buy the farm in an ‘incident’ as you are if you buy it in a declared war.‘

5,000 years in the future, humanity faces total extermination. Our one defence: highly-trained soldiers who scour the metal-strewn blackness of space to hunt down a terrifying enemy: an insect life-form known only as ‘Bugs.’

This is the story of trooper Johnny Rico, from his idealistic enlistment in the infantry of the future through his rigorous training to the command of his own platoon. And his destiny is a war that will span the galaxy. 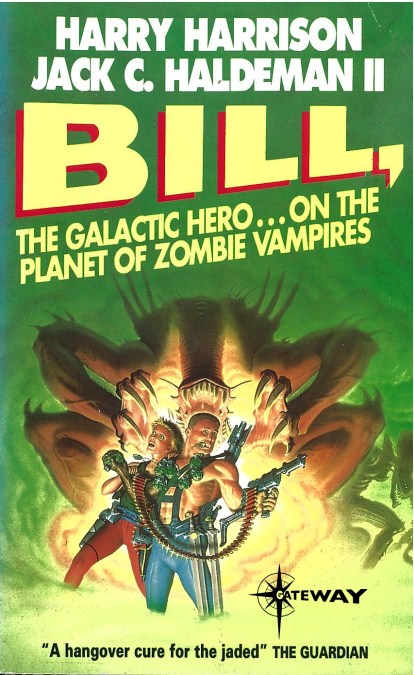 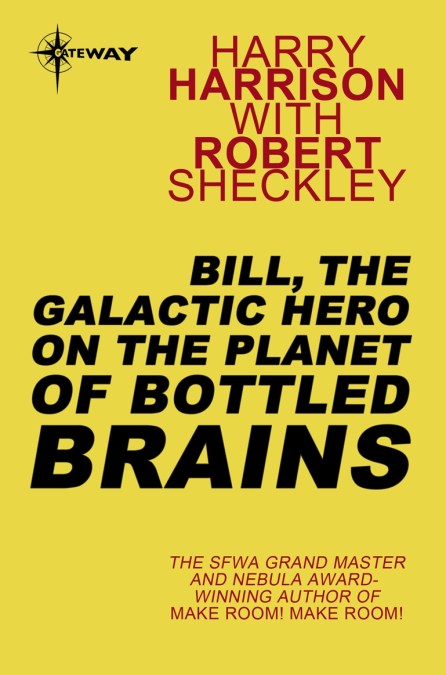 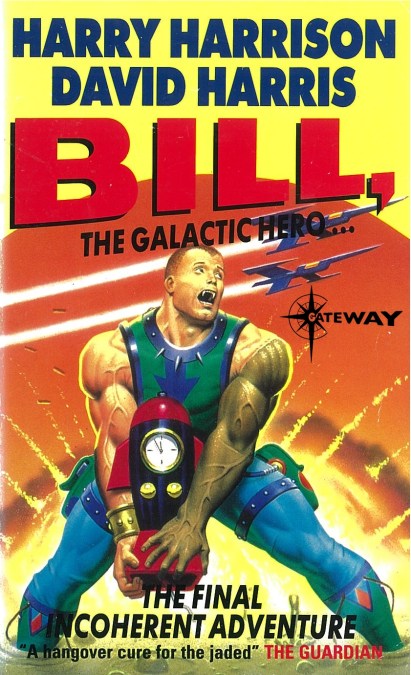